Home › Articles › Why Millennials ARE Coming to Church

Why Millennials ARE Coming to Church 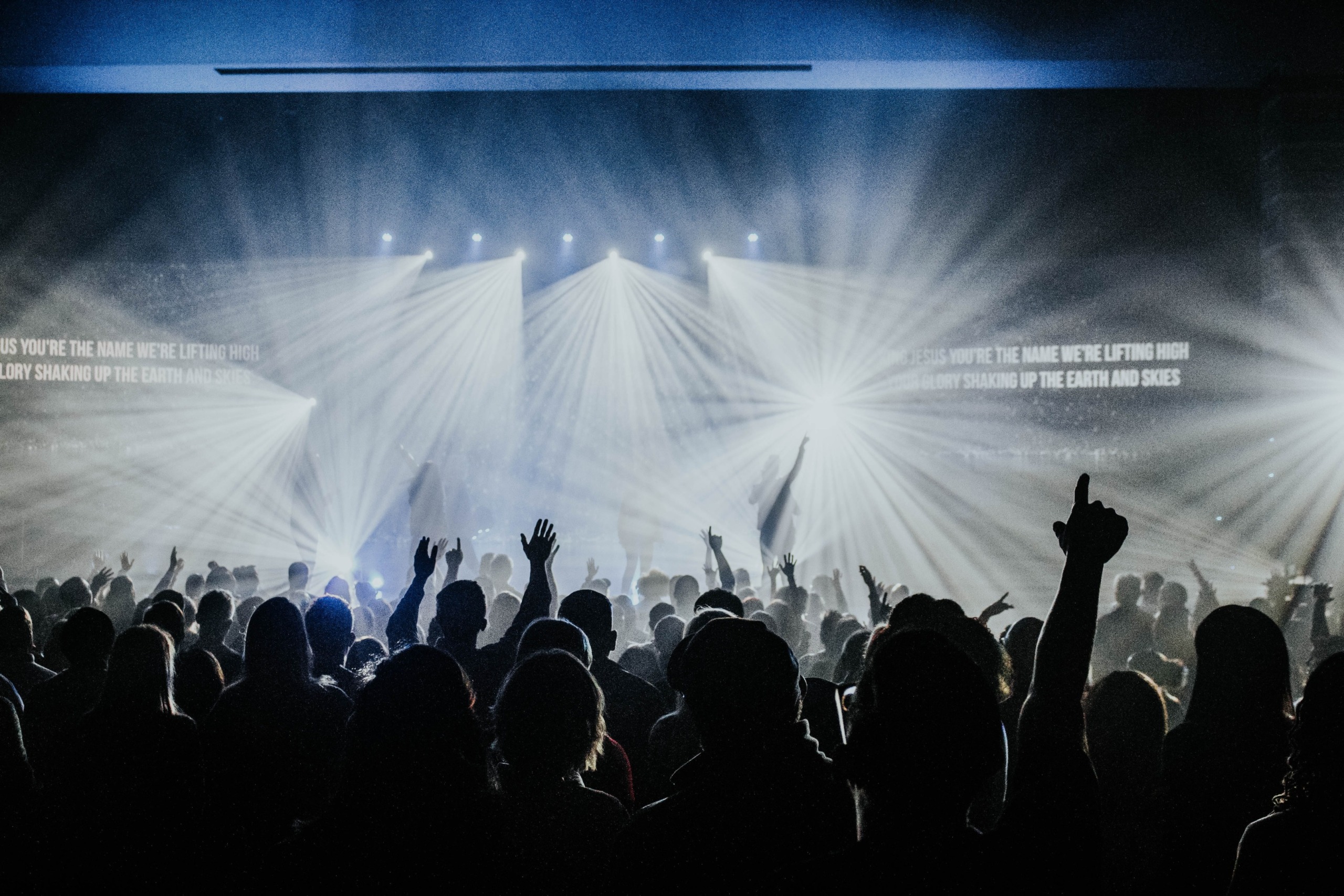 There have been plenty of articles about why Millennials—those twenty somethings—are not coming to church.  Plenty of time and attention towards what would bring them back.

Well, in our church at the moment plenty of Millennials ARE coming.  It’s been noted by  the older crowd that they’re starting to get outnumbered by that particular cohort this year.

There are no Powerpoints (except for the Bible passage); no barstool conversation; no “six steps to blah, blah, blah”.   Thirty minutes expository preaching.

Seeing the plan of salvation unfolded, and hearing its implications for themselves, the church and the world they inhabit (and the new world they will one day inhabit), is attracting these people.  And keeping them.

So older people laugh and say “It was the same in our day”, or “Wait until you have kids.” But to be honest, as I look at the school requirements of my soon-to-graduate daughter, I cannot believe the level or amount of work she has to do.  Her Literature essays alone in Yr 11 were the equivalent of my first year at university.

The expectation levels have been ramped up to critical.  Don’t believe me?  Check out the number of young people who are depressed or suffering other mental conditions.

This generation can’t just close the door on all the noise.  Social media has seen to that.

The feeling among the younger crowd is that the financial and social safety net that their parents enjoyed is no longer there.  And they’re on the vocational and cultural outer as well.

We’re not trying to sign everyone up to a group of some sort in order to “capture them”.  In fact we’re a bit coy.  Come along for a while, we’ll cast our eye over you as much as you cast your eye over us.  Perhaps playing hard to get works after all.

Mind you, I don’t have trouble asking younger people to help out with something in ministry.  If there is a task to do, and they can see what it leads to, they’re happy to pitch in.

But we’re not running a lot of programs.  We’re selectively targeting certain things.

We’re pretty low-budget at our church.  We don’t do things all that slick.  And we’re not trying to “play” our younger crowd with glossy visions.

To a generation marketed to death that is refreshing.  And I hear that often from them. They appreciate the fact that we’re not trying to pitch church utopia to them, some wish-dream.

We’re setting up the Millennials for life in a world where cultural liturgies are shoved in their faces week-in week-out.  This is the counter-liturgy they need.  And want.

Jamie Smith said that what we do over time becomes what we love.  I would also add that the need for Communion every week is tied to the preaching.  If the gospel is proclaimed then it seems like the natural response.  If the sermon is a “do more/try harder” or allegory, or contains little or no Bible, then communion every week seems a waste of time.

But we’re preparing Millennials for life in a world where cultural liturgies are shoved in their faces week-in week-out.  This is the counter-liturgy they need.  And want.

3. One Public Gathering For Everyone

I could tell the gospel was taking form in one young man’s life when he made a pact with his mates not to sit in the “younger person’s section.”  Next week there he was sitting with some of the retired people.

We have one public gathering for everyone.  And no one wants that to change.  No one.  We held off the early calls for two that would end up being demographically split.  We resisted.  We have not regretted that.

And that’s theological.  We’re called to “maintain the unity of the Spirit in the bond of peace.” (Eph 4:3).  A really good—and challenging, but rewarding—way of doing that is putting everyone together for church gathering and seeing how the spiritual ecosystem grows.  Seeing how humility and other-person-centredness grows in the process.

True, many people’s rhythms of life are different: students versus young parents; younger people on the cusp of a profession/those easing into retirement.  So we allow smaller groups to form (we don’t set them up ourselves either, instead allowing them to form naturally) around those rhythms.

But come Sunday and our public gathering, it’s one-in all-in.  The Millennials would not have it any other way.  And we’re not going to give it to them any other way.

There’s a plausibility to it that would not be there should we stream our people into their culturally assigned cohorts.  It’s a ecclesiastical “in-your-face” to a silo-culture riven by divisions already.

So that’s pretty much it.  Nothing flash.  But then again when have Millennials been convinced that something with style necessarily comes with substance?  They’re onto that, as far as I can see.

They’ll put up with it for a while, but when the next busy stage of life hits; when they’re having kids and paying mortgages and juggling all of the expectations, then churches will discover whether what they were doing was filling in the blanks in the lives of Millennials who were busy carving out their own meaning, or filling in the meaning itself.