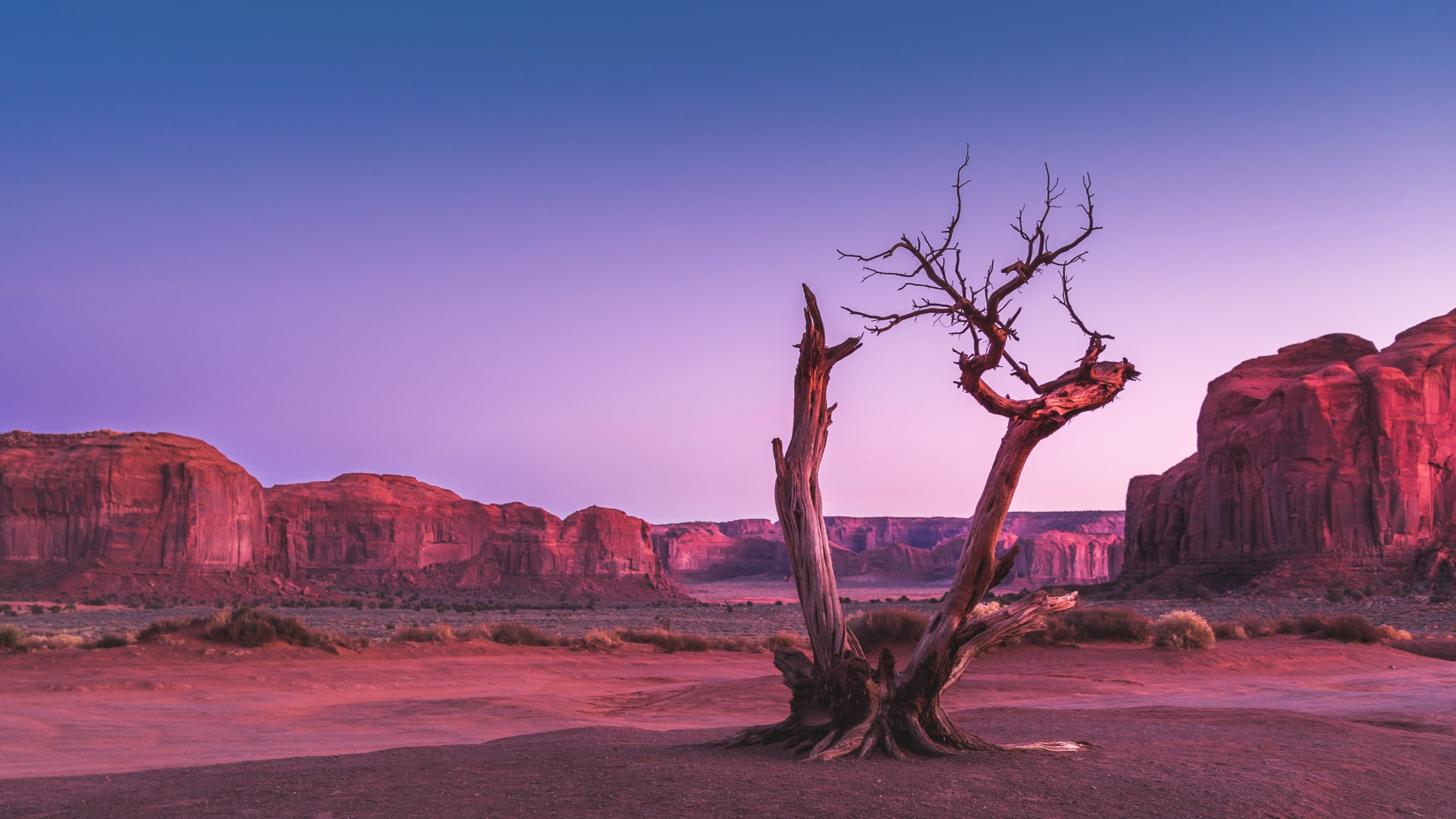 The Value of Affliction

by Emily Page The Old Testament shows us what it looks like to walk with God. It is challenging, filled with highs and lows and sometimes long stretches of seeming silence. So often during these silences, God’s people face intense pain—inflicted by others, inflicted by themselves, and sometimes inflicted by nothing at all. The danger […] 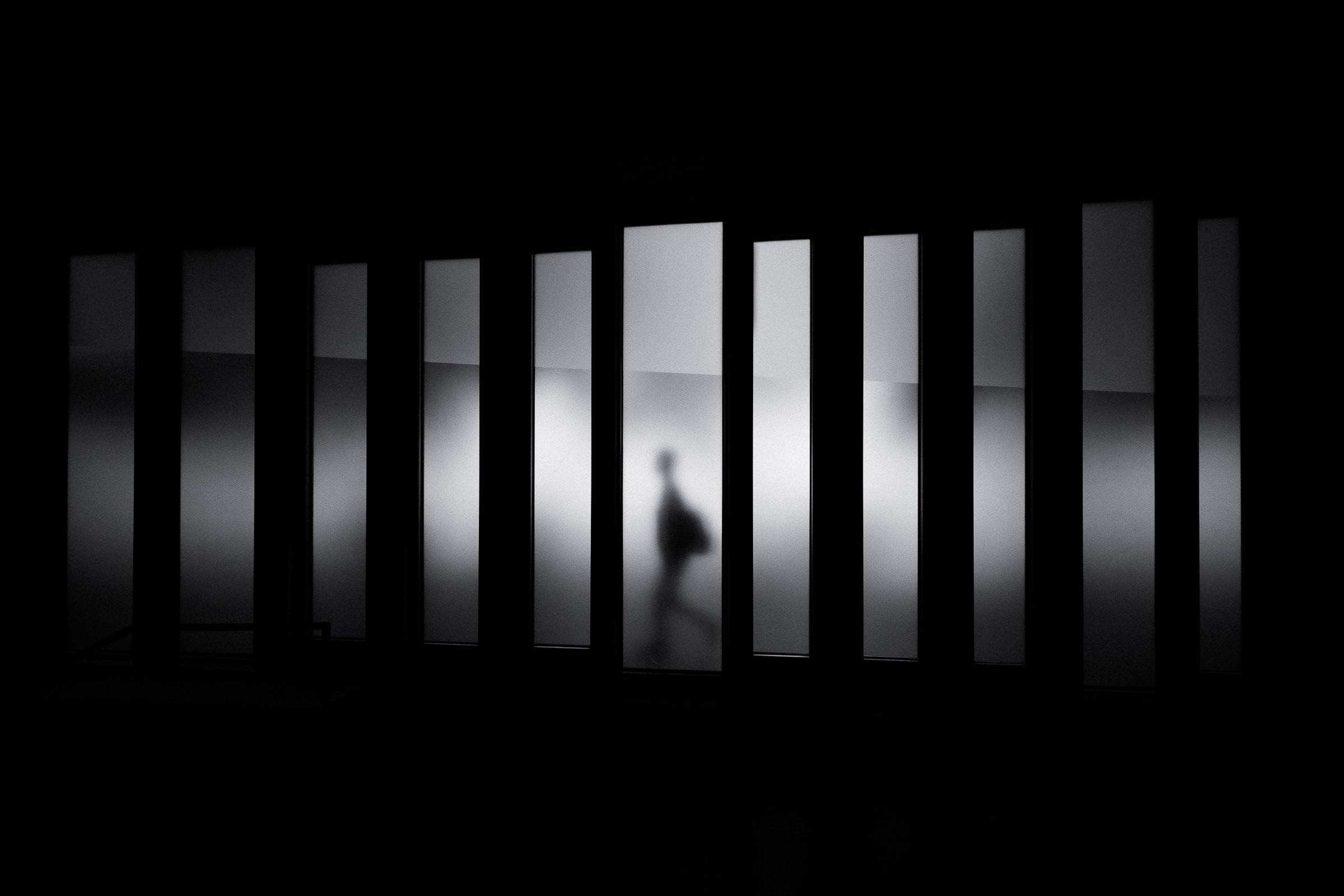 Identity and Story: A Case Study in Jane Eyre and Charles Taylor

By Dr. Karen Swallow Prior Since I was a very little girl, I have lost myself in books.1 I’ve found myself in them, too. In fact, I wrote an entire book about the books that shaped my soul and formed my identity, Booked: Literature in the Soul of Me. The book that was most formative in my life […] 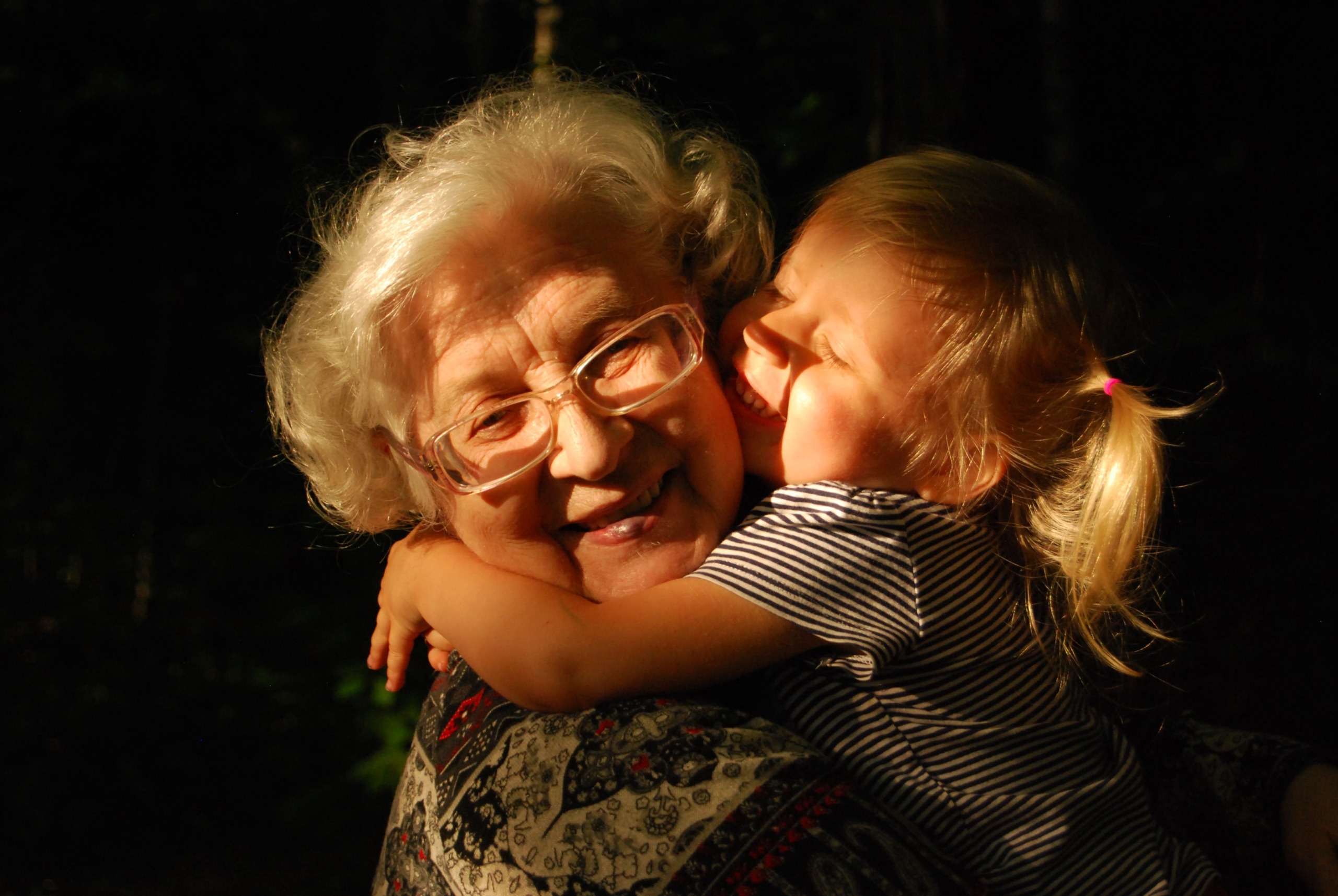 Are We More than Our Genes?: Putting Together the Story of Identity

By Dr. Gary Isaacs When I was growing up as a preacher’s kid in the small town of Lincoln, Delaware, it was my weekly duty to hold the door for people arriving at church each Sunday morning. Amidst the typical greetings, I would invariably hear a comment from an appreciative, elderly individual stating that I […] 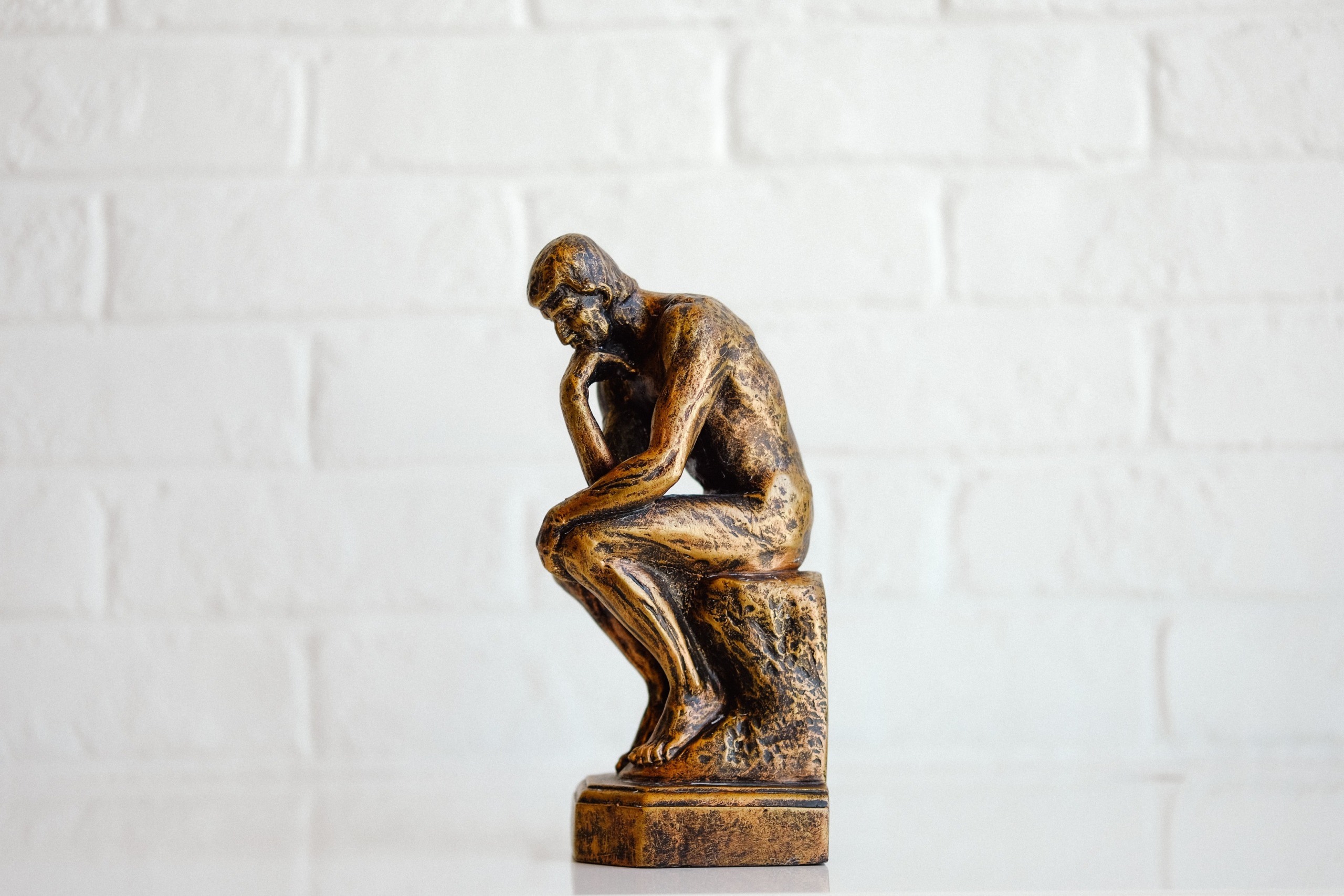 The Plight of New Atheism: A Critique

By Dr. Gary Habermas Contemporary trends, both popular and scholarly, have had a significant impact on religious issues over recent decades. There was the New Age Movement. Overlapping with that and extending far past it is Postmodernism. Now the New Atheism is in full bloom. Although the overall percentages are fairly small, some polls tell […] 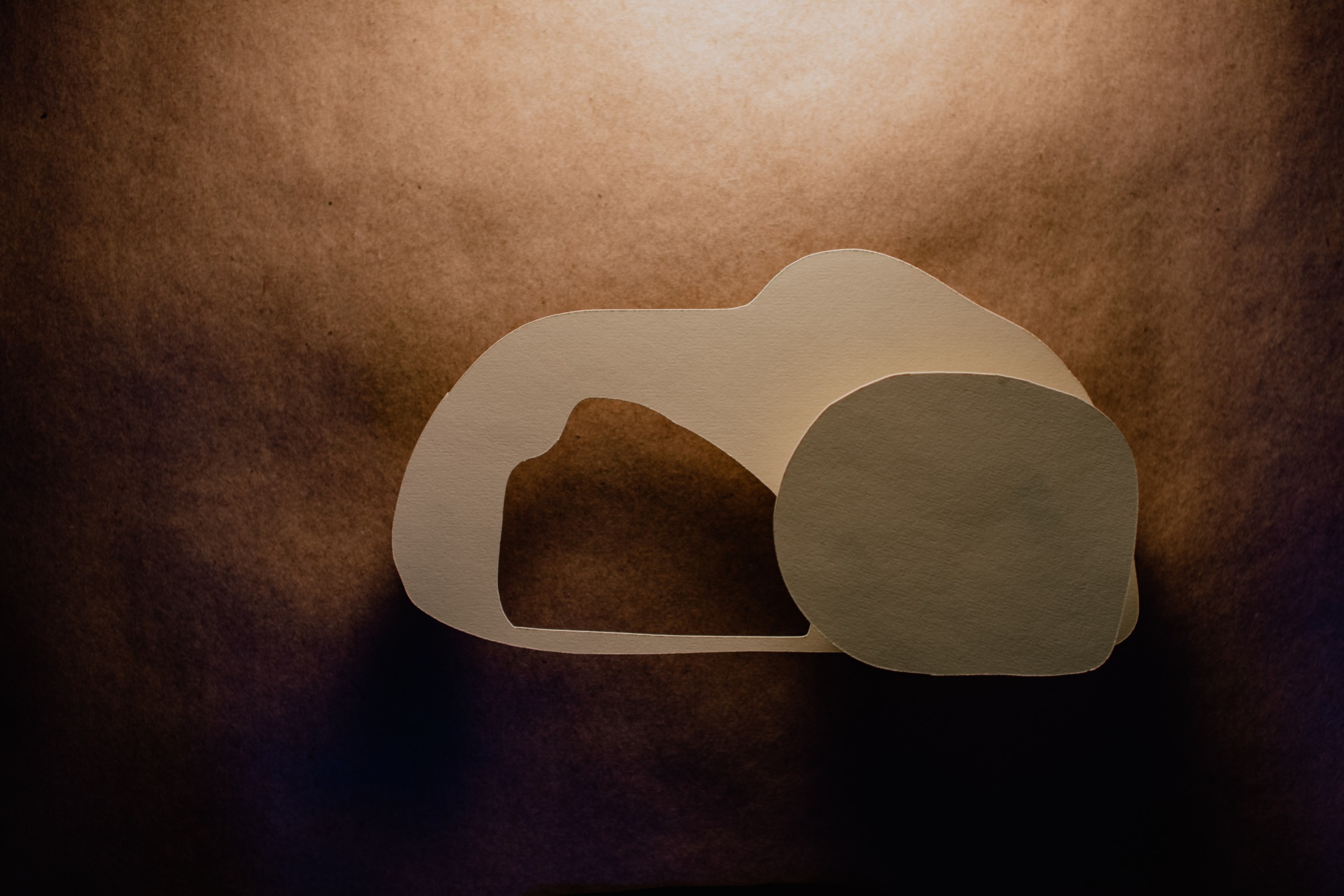 By Dr. Gary Habermas “While Christian beliefs are presumably much more widely known, especially in the Western world, some adherents to the major non-Christian religions also make claims that some of their historical rabbis, prophets, gurus or ‘messiahs’ rose from the dead. Judging from the relevant religious literature, it appears that such non-Christian claims are […] 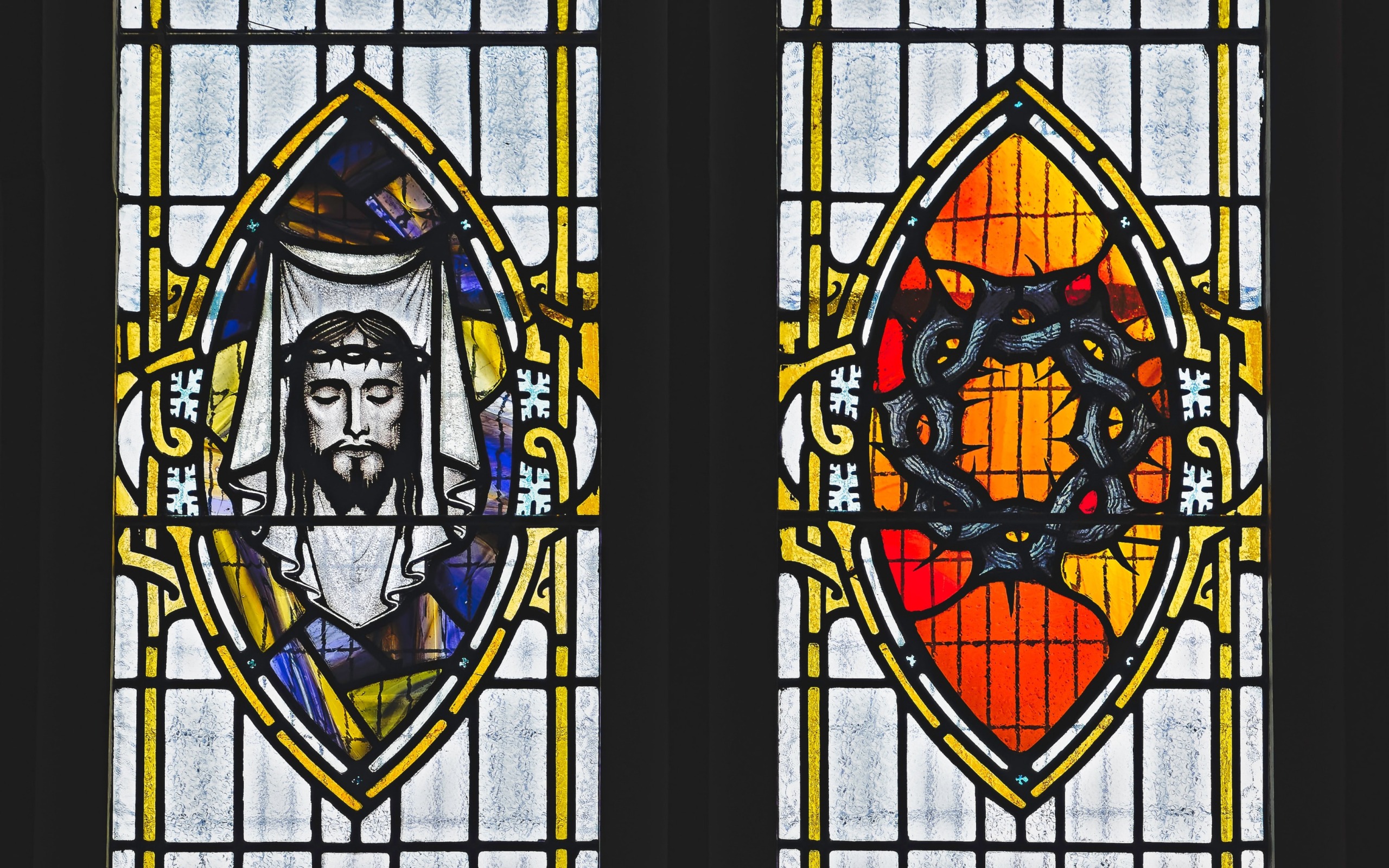 Explaining Away Jesus’ Resurrection: The Recent Revival of Hallucination Theories

By Dr. Gary Habermas Abstract to the article: After almost a century of virtual dormancy, a number of naturalistic alternative hypotheses regarding Jesus’ resurrection have appeared in recent publications.  Similar to the situation at the end of the Nineteenth Century, hallucination and related subjective approaches are again the most popular among critics.  We will survey […]

By Dr. Gary Habermas An excerpt from the article: …The chief purpose for the remainder of this essay will be to determine, by continuing both to investigate and utilize critical methodology, if the cause of the original eyewitnesses’ faith can be further ascertained. If such verification is found, it will corroborate the earlier apologetic (which […]

By Dr. Gary Habermas Here is an excerpt from the article: …Therefore, considering the issue of Jesus’ resurrection is of prime importance. I agree with those who assert that the historicity of this event is a major question, for it is upon this aspect that the truthfulness of Christian theology depends. Repeated treatments and evaluations […]

“Did God Really Command Genocide? Summary of Chapter 6: Thrusting Out, Driving Out, and Dispossessing the Canaanites Not Annihilating Them”

By Dr. Mark Foreman A legend is told of a wealthy Texas rancher who owned a sprawling expanse of land in western Texas.  It was hundreds of acres is size and stretched out far beyond the horizon.  On this land he raised cattle that would annually be driven north to Abilene where it would be […]

Paradigm Shift: A Challenge to Naturalism

By Dr. Gary Habermas “Idealism was the dominant philosophy in the Western world in the early 20th century, a holdover from its prominence in the previous century. Stressing the metaphysical reality of mind or spirit and the epistemological centrality of ideas, idealism stood in stark contrast to naturalism, which took its position as the dominant […]