Cultural Engagement in Medicine and Healthcare: Mortality vs. Eternity 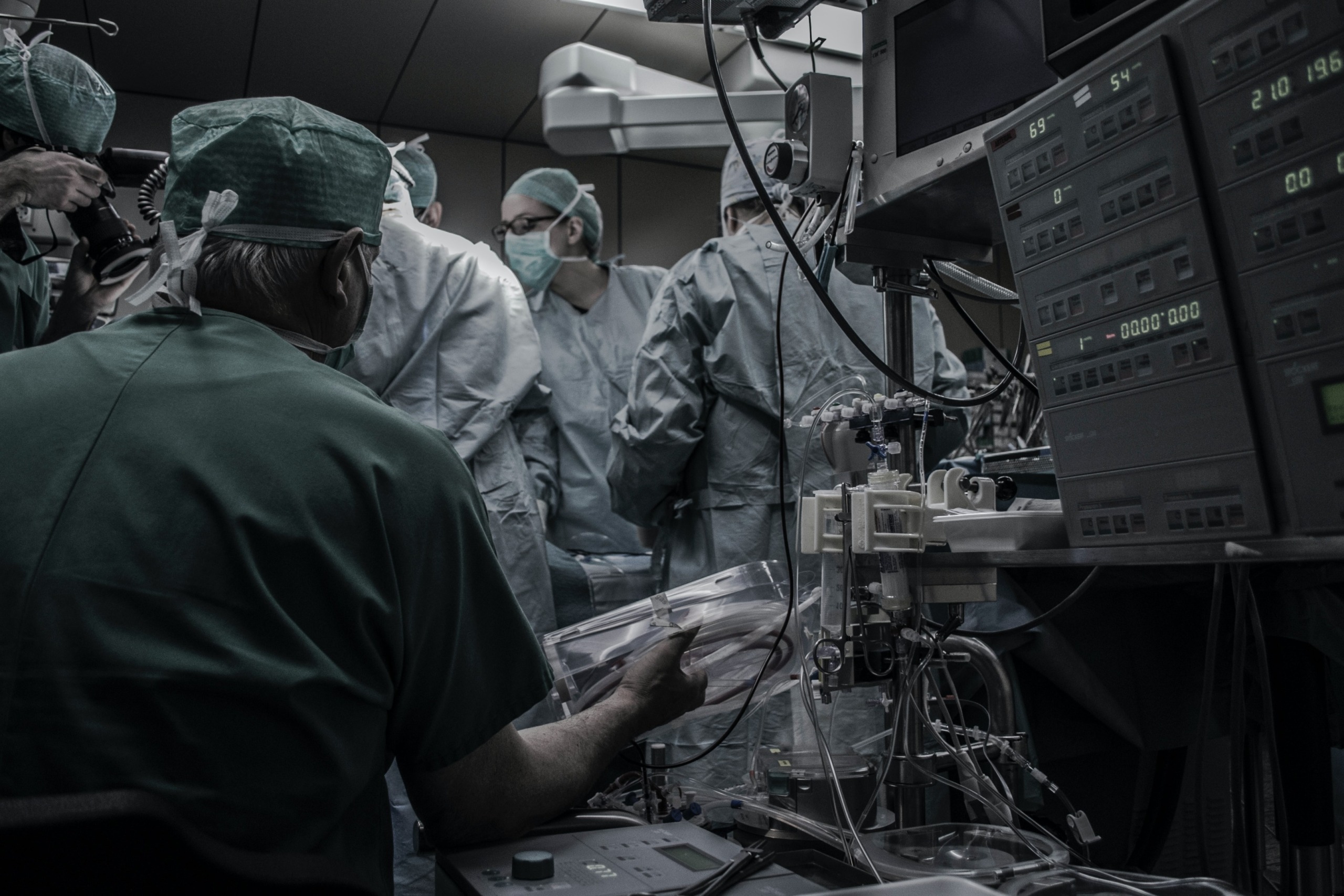 Death! Did that get your attention? Death thoughts, more than nearly any other kind, cause us to take account of ourselves. Death’s harsh reality is suppressed in younger persons who rarely think about mortality; however, with age and maturation we become ever more aware of its impending truth. When engaging our increasingly self-centered culture that is usually not interested in the Christian worldview, we find that discussions on death often present opportunities for intentional engagement with our counter-cultural, Christocentric message of hope.  Death as a medical or moral eventuality can be a useful apologetic tool because every one of us eventually faces it – like it or not. Christ-followers are essentially in the “like it” category (c.f., Phil 1:21). Those in the “not like it” category are those whom we should care enough to confront, in order that their fear may be replaced with hope (1 Cor 15).

The desensitization toward death, common in our culture, has jaded individuals against the reality of mortality and its usefulness for engaging in questions of an eternal perspective. It has been estimated that children watching TV, movies, and video games have viewed 8,000 deaths by the end of grammar school.1 Society and culture (Hollywood) have exacerbated this desensitization by turning fictionalized death into a sphere “properly” labeled as entertainment. In addition to this bombardment, social media have made non-fictionalized death readily accessible to anyone who seeks to view global terrorism and terrorists. As a consequence, the brain (and heart) progressively lose compassion, pathos, and a sense of the finality of death. However, if we are to engage the culture on reality of mortality/eternity, we must lovingly and respectfully personalize the certainty of death.

Each year, over $60 billion dollars are spent on weight loss (health foods, exercise equipment, and gym memberships), validating our culture’s obsession with life, health, and the possibility of forestalling death.2 Yet, as much as we collectively spend on resources to put off death, we seldom broach the subject of its impending reality. For physicians and healthcare providers in particular, opportunities for apologetics abound because their very raison d’etre is to delay death and enhance wellness. Instances of incurable cancers, funerals, deaths of loved ones, terrorist attacks, drug and gene therapy discoveries, conversations about implantable devices, etc., all provide opportunities to discuss mortality and eternity. Christ-following physicians and healthcare-providers are uniquely equipped to engage patients and acquaintances on mortality issues, because they understand the pathophysiology of death. Combining such knowledge with unconditional love and care (Rom 12:9-21), we ought effectively to address our culture with the good news that Paul announced: that death “has no sting” (1 Cor 15:55).

We may find a more receptive audience than we at first imagine. According to Terror Management Theory (TMT), every human being has a death-awareness, even those identifying as atheists and nones.3 A third of adults under thirty and the fastest growing population segment, the nones have no religious affiliation and do not espouse atheism, but are increasingly aspiring to life after death. Eternity, hardwired in to the hearts of those created in the imago Dei, causes both atheists and nones to conjure up personal versions of “heaven”.4 Concomitantly, atheistic lack of belief in the afterlife is terrifying; the terror associated with awareness of the inevitable death of the self gives “TMT” its name. Moreover, the anxiety caused by awareness of mortality is a major motivator behind many human behaviors and cognitions, including self-esteem, ethno/religio-centrism, and even love.5

Since most people desire an eschatological home following death, perhaps provoking people to ponder their mortality in a non-threatening way can use a negative (terror) to point toward a positive (eternity).  Even the greatest skeptics will engage in discussions of death and eternity with Christians, albeit with critical skepticism and civil disagreement. What the world may view as a negative subject, Christian physicians and healthcare providers genuinely interested in their wellbeing should instead view as an opportunity for making known the mysteries of the Gospel (Eph 6:19).