Liberty University tries to be a good neighbor and promote civic engagement. When asked by the Virginia GOP officials about the possibility of leasing portions of retail center lots off campus for a day to facilitate a COVID-19 plan for its convention, Liberty said it would consider it, provided that full rental cost for the use was paid.

So far, Liberty has not agreed to any particular plan or contract. If Liberty should reach an agreement for the Virginia GOP to rent off-campus parking areas, Liberty would do likewise on comparable terms if another political party or candidate asked. Excess parking in retail centers controlled by Liberty University have been leased on a temporary basis for years to carnivals, circuses, car dealerships, and the like.

Liberty University must now correct a news article published online by the Virginia Mercury on Feb. 23, 2021, and picked up by other news outlets and social media.

Members of the GOP Central Committee have contacted University officials within the past week about the possibility of leasing at full cost some University-controlled parking lots off-campus in Lynchburg, Va. That much is a fact.

However, the University was not contacted by any media to confirm the published facts that presumably were supplied by state GOP officials. As a result, the article misleads on several facts.

Here are the facts.

The day after the erroneous story of the Virginia Mercury was posted, Liberty University was contacted by a spokesperson for the GOP Central Committee to arrange a visit to the sites and to discuss plans with the understanding that many details need to be worked out for an agreement. 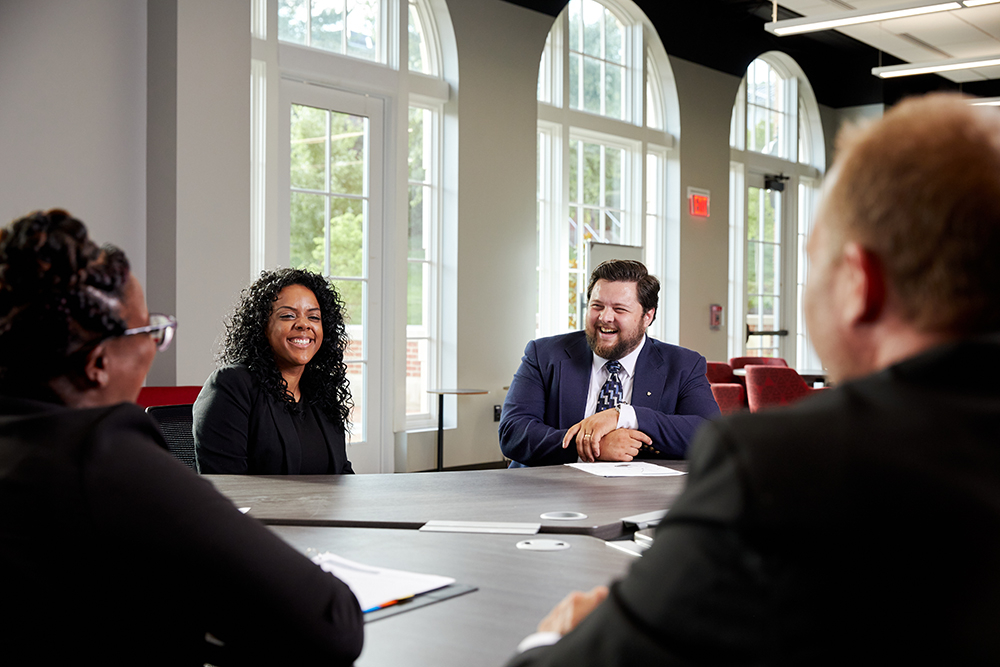 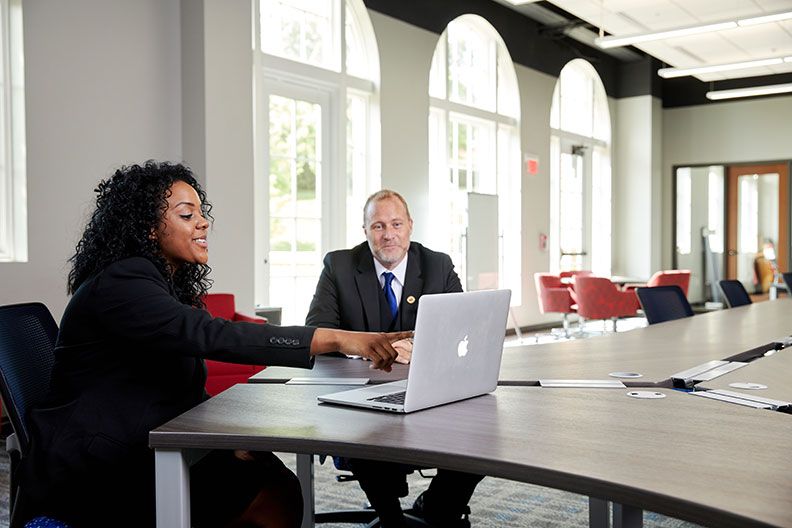