May 6, 2022 : By Logan Smith. Video by Caleb Opper - Office of Communications & Public Engagement 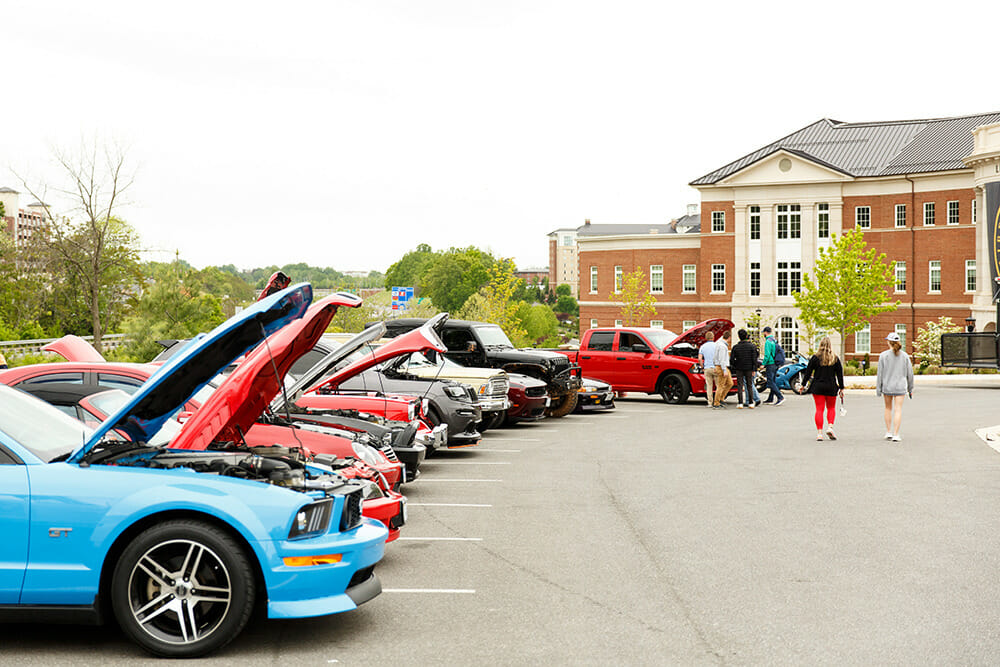 Over $6 million worth of automotive inventory graced Liberty University’s campus April 28-30 for the School of Business’ first ever student-led auto show.

The show brought in more than 2,000 attendees over the three days. The project was the brainchild of junior business administration student Asher Braatz, president of the Liberty Automotive Club.

“I would have never dreamed that I would personally be responsible for $6 million worth of inventory, led 100 students, and created something that’s a legacy here at Liberty,” said Braatz, who is studying in Liberty’s automotive dealership management program. “Dean Dave Brat and Christy Murphy (executive event coordinator for the School of Business) are two people I want to thank, because they made this possible. It was student led, but they guided me and helped out where they could.”

More than 100 students volunteered at the show. The event garnered support from Liberty President Jerry Prevo and Provost and Chief Academic Officer Scott Hicks, who addressed guests on Thursday, the day reserved for VIPs, veterans, and first responders to attend the show.

The event was a chance for students to help showcase the latest cars on the market today but also served as a career fair. Braatz said that dealerships want to employ students from all areas of study, including students with backgrounds in marketing, graphic design, and business, and that many of them came to campus specifically to hire Liberty students.

“The connections were through the roof for the students,” he said. “All of my dealers are eager to meet them. My goal is to get people jobs through this … to flood the automotive industry with moral, decent individuals like Liberty students.”

The success of the auto show has sparked plans for an even larger event in the fall. Braatz said he is shooting to double the inventory.

The Liberty Automotive Club meets regularly during the school year and welcomes industry experts to speak on trends in the business. These have included members from Flow Automotive Co., Hendrick Automative Group, Carter Myres Automotive, and more.

Students interested in getting involved with future auto shows may email Braatz abraatz@liberty.edu 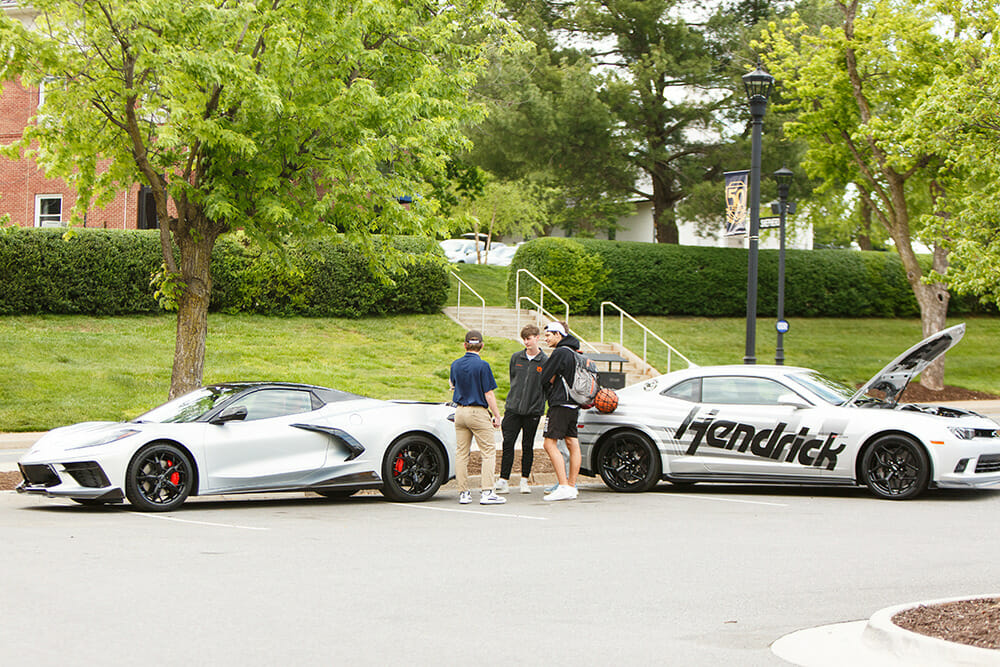 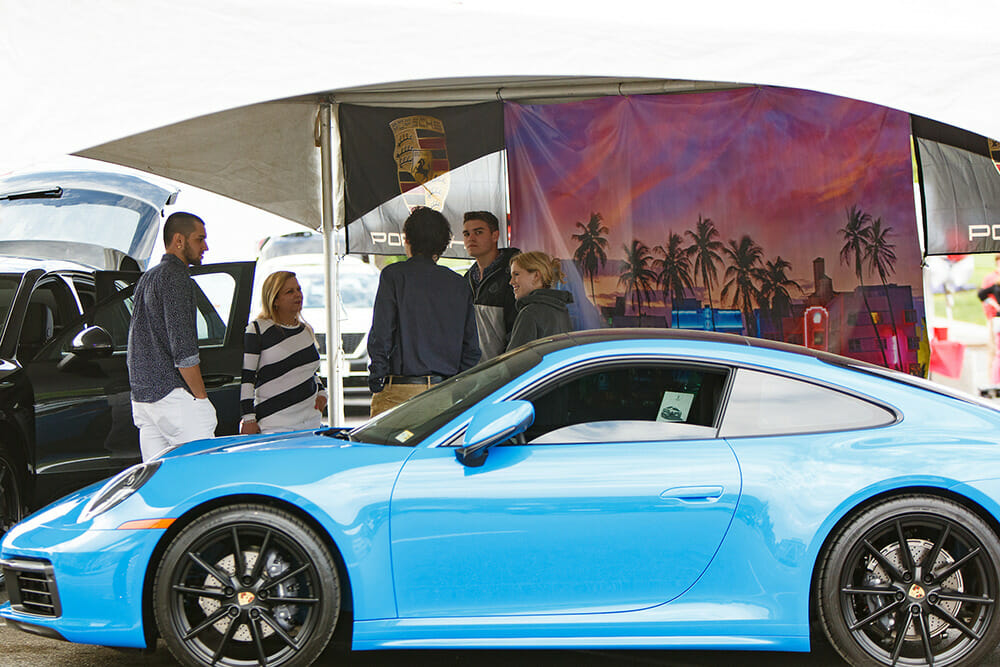 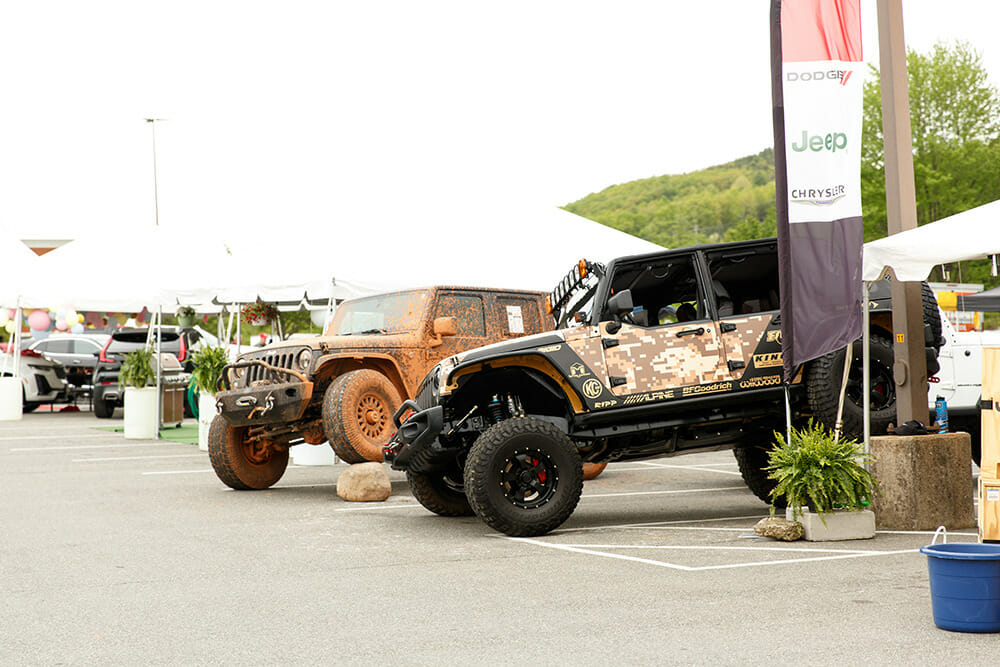 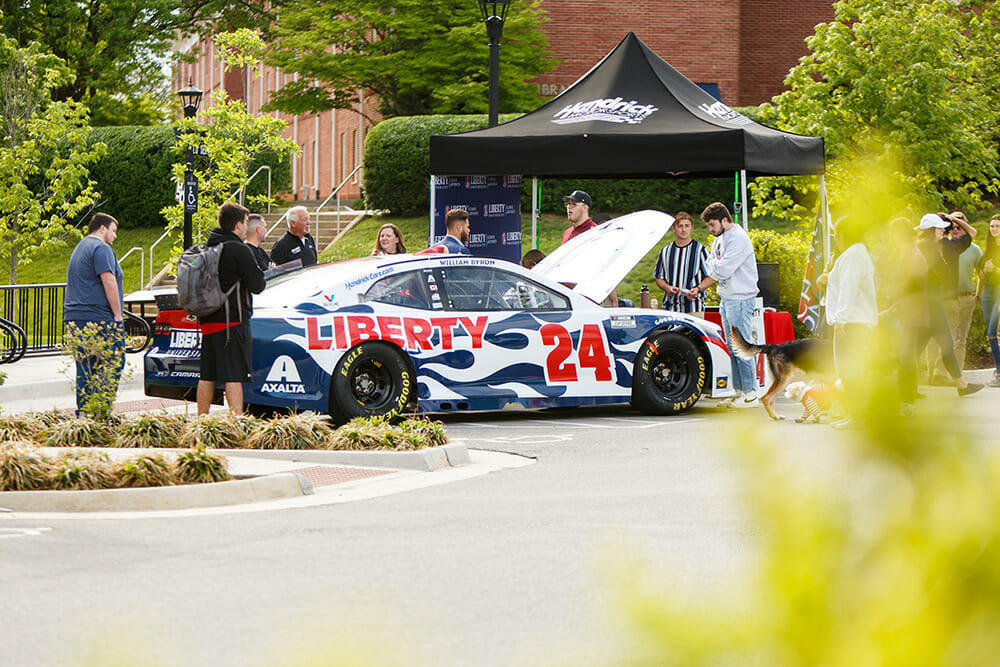 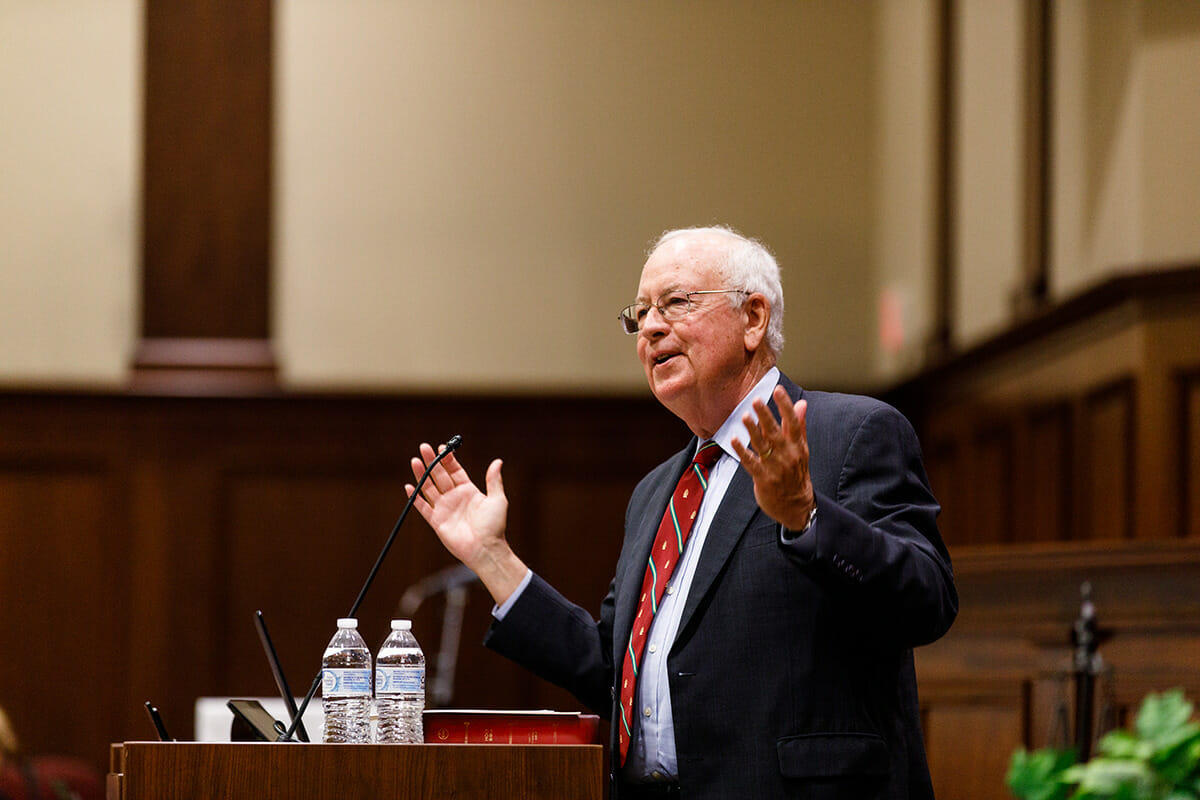