Five students from Liberty University’s School of Aeronautics combined to place third out of 27 collegiate teams represented in an Aerospace Maintenance Competition (AMC) event held in Dallas from April 26-28.

Teams traveled to Texas from as far away as Brazil, Egypt, and India for the competition, part of the Aviation Week’s Maintenance, Repair and Overhaul (MRO) Americas event.

“Our students did extremely well at the competition this year,” said Jake Harvey, an instructor in Liberty’s Aviation Maintenance Technology (AMT) program, who helped select team members along with fellow AMT instructor Matt Youngs. During tryouts, students were evaluated on their Christ-like character as much as their technical skills. “We wanted to ensure we not only performed well, but also represented Christ to the industry.”

The team members are all third-year students pursuing their bachelor’s degrees. Students also have the option of enrolling in the one-year AMT program where they are prepared to test for their Airframe and Powerplant licenses.

To get ready for the competition, the students met at 6:30 a.m. before classes one day per week for six weeks and two days per week for the two weeks leading up to the event.

“This was all on top of their normal school studies and does not even include studies outside of normal training hours,” Harvey said. “The team showed true dedication in that aspect.”

Schilinski, who is pursuing a B.S. in Aviation Technology: Flight and Maintenance, was awarded a $5,000 Phoebe Omlie Scholarship from the Aerospace Maintenance Council. His exemplary character, integrity, work ethic, and leadership skills were cited in his selection. Upon graduating next spring, Schilinski, who grew up in Cameroon, Africa, plans to use his skills as an aircraft mechanic to promote aviation safety in developing nations while serving with an aviation humanitarian organization.

The other $5,000 in scholarship money was divided between the five starting members as a reward for their first-place test finish, with Snap-On Tools awarded based on their third-place team showing among collegiate programs.

This was the second time Liberty has placed third in an AMC event, and it previously earned the Professionalism Award, created in response to the way its members carried themselves at the competition.

Next year’s AMC event is scheduled for April 18-20 in Atlanta. 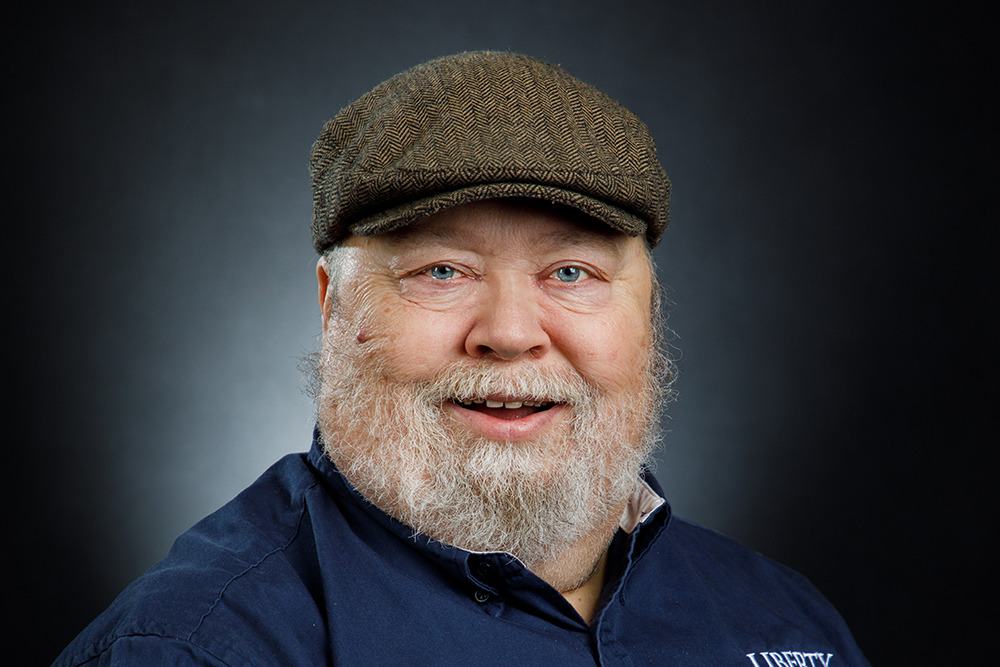 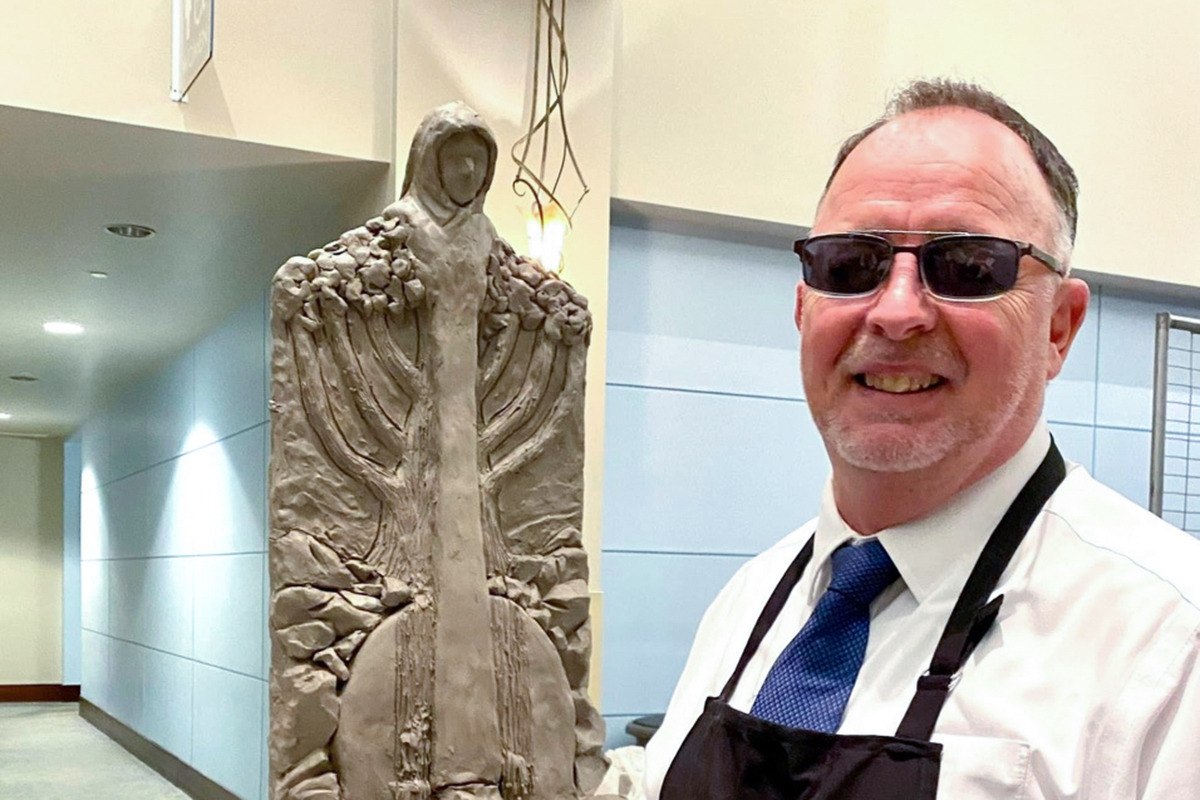