In his first television interview since the recent media attacks against him, Liberty University President Jerry Falwell told his side of the story to One America News Network’s Neil McCabe on Wednesday.

He responded to a recent, sensationalized yarn by Politico that chiefly credited anonymous sources for accusations of favoritism, quid-pro-quo, and leveraging institution resources to benefit Falwell personally.

Falwell noted that the defamatory stories from anonymous sources were, in fact, from former board members who were removed for acting duplicitously and who worked behind the scenes to undermine decisions of the board and Liberty University.

After looking at the individuals’ Liberty email accounts — owned by the school — it was discovered that there was “an attempted coup” that sought to unseat President Falwell and seize control of the school. President Falwell called for investigations after the emails were uncovered and he said the process is currently underway.

“It’s going to be quite interesting,” President Falwell added. 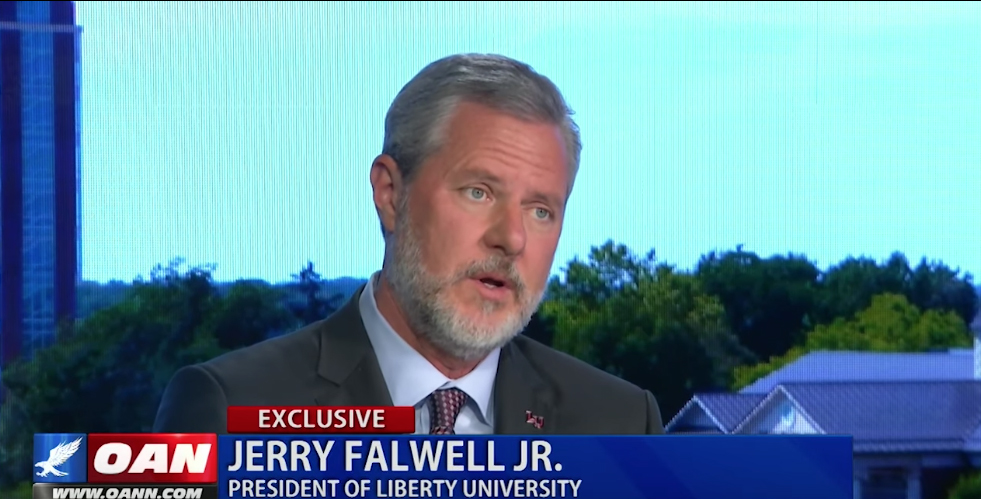 The defamatory stories circulating in mainstream media had done much to raise outside suspicion that Falwell had shut down free speech on campus, censured staff, administrators, students and professors — a claim which has repeatedly been proven to be false.

“(Students) are free to say whatever they want here, and so are the faculty,” Falwell said. “They have talked recently in the press that there is a ‘culture of fear’ here, and if there ever was, it was a short time when the people who are telling lies about us and attacking us now were in charge.”

“There was incompetence and unethical behavior during said times,” Falwell explained, “And now these past board members are turning back to blame today’s administration at Liberty.”

“It’s almost comical because that’s the way they did operate, and we got rid of them.” 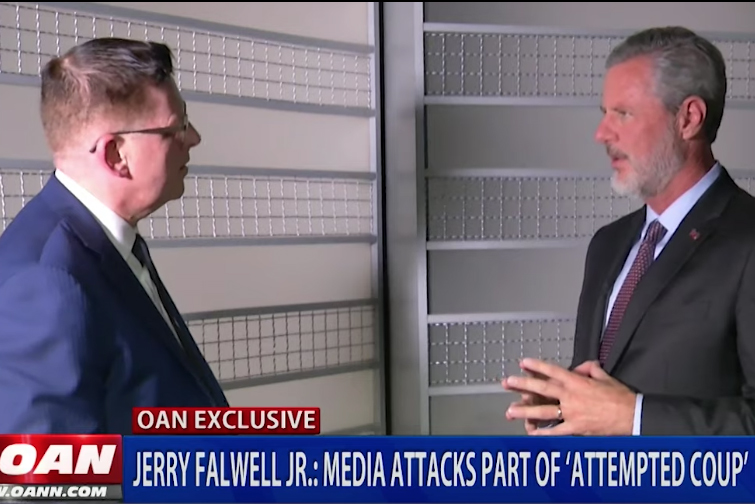 Falwell said it didn’t surprise him that these stories are emerging. With the 2020 presidential election approaching, he said there are more attempts to discredit Liberty University because it has established itself as one of the America’s premiere, conservative institutions.

He spoke about the school’s humble beginnings and meteoric rise to present-day success as a world-class institution. Falwell recalled that the first 20 years of his career with the school were characterized by close calls and shrewd, savvy decision making to keep the doors open and payroll checks leaving on time.

“We survived some times that no one thought we would survive,” Falwell recalled. “Sometimes the checks would go out, and I’d be on the phone all weekend talking to donors and lenders (saying), ‘We needed money to cover those checks when they come back.’ Then all of a sudden we hit our stride.”

Falwell helped his father, Liberty founder Rev. Jerry Falwell Sr., raise money for the school that planned to give evangelicals a top-tier educational experience with an athletics program to compete with the nation’s best. Liberty’s football team is in its second year at the FBS level, and its schedule this season features teams like Brigham Young, Rutgers, and the University of Virginia. 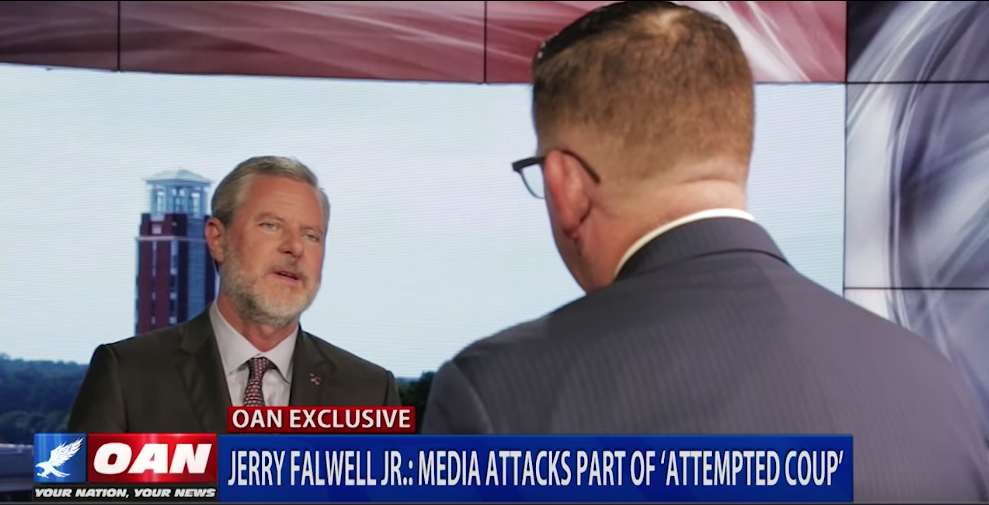 As Falwell explained, he and his father never wanted the University to be a Harvard, but rather in the mold of Notre Dame for Baptists. But first, the Falwell family needed to get the word out.

“It was like the movie, ‘Almost Famous,’ going town to town like a rock group, but instead of music it was talking about the new school that we were starting in Lynchburg, Virginia,” Falwell said.

McCabe outlined some of Liberty’s recent successes, including a medical school that has a residency securement rate above the national average and a law school that was ranked seventh in the nation for bar passage rate in 2018, with 88 percent of its graduates finding employment. The School of Business, with former Congressman Dave Brat as dean, just opened a new 78,000-square-foot, state-of-the-art building.

Falwell told McCabe that he daily receives words of encouragement from students and outside supporters that remind him of just how important Liberty University is to the watching world, despite the negative light being shown by the mainstream media.

“I have never felt so much love as I did at the football game Saturday night,” Falwell said. “It’s amazing how when you’re under attack, your friends become (better) friends and your enemies are never going to be your friends anyway.”