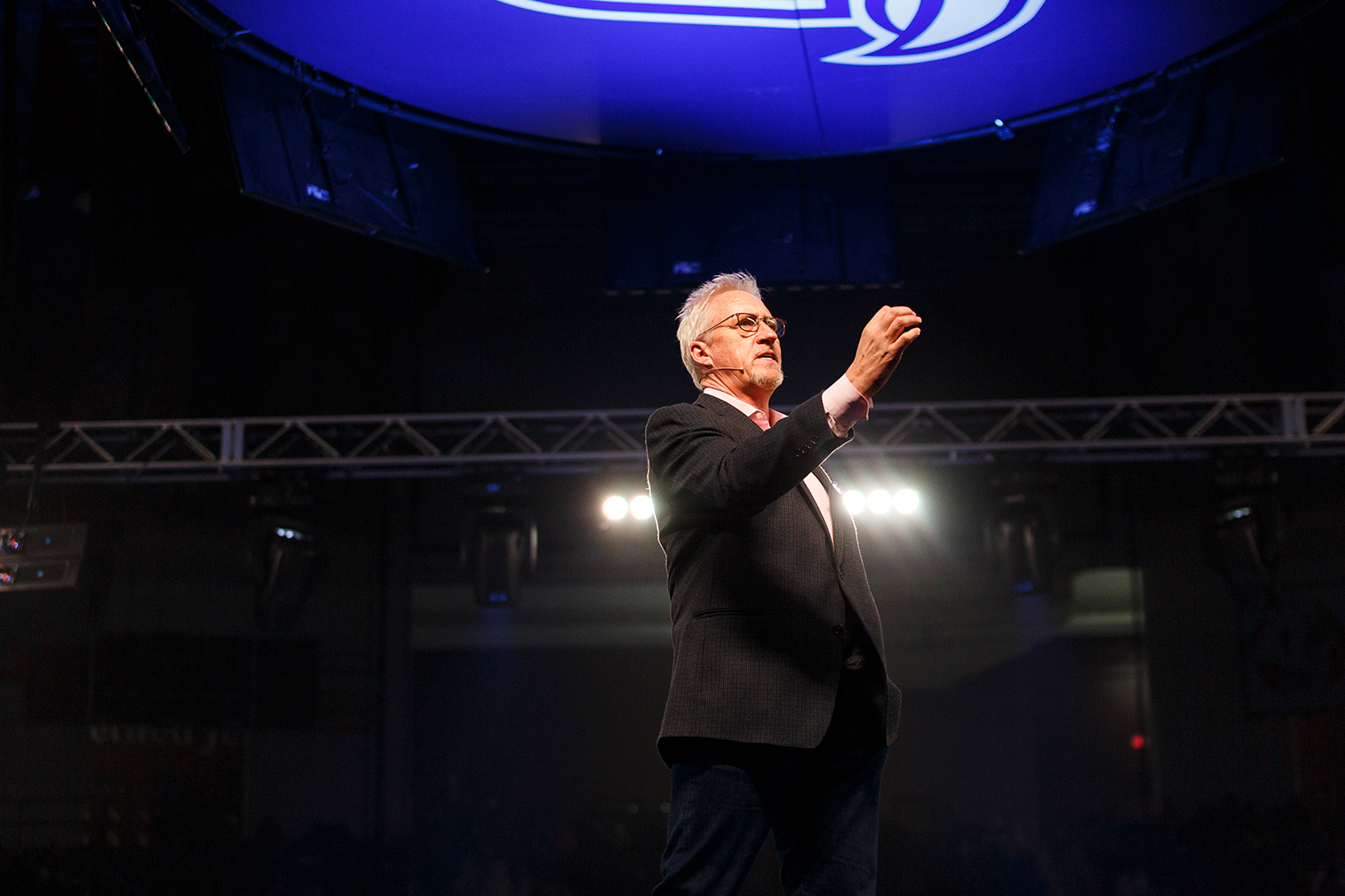 The conference, hosted by LU Serve, is a two-day event for students, faculty, and staff to discuss what God is doing in the world around them. It will feature 10 speakers at more than 25 break-out sessions talking on a variety of topics such as social issues, evangelism in today’s society, and how to show Christ’s love.

Breen is also speaking at three sessions. Other guests include James Hobson, Jeff and Rachel Lovingood, Mark Scandrette, and Lisa Rodriguez-Watson. All sessions will be held at the Jerry Falwell Library. The Office of Spiritual Development will be livestreaming all break-out sessions from the conference on its Facebook page. 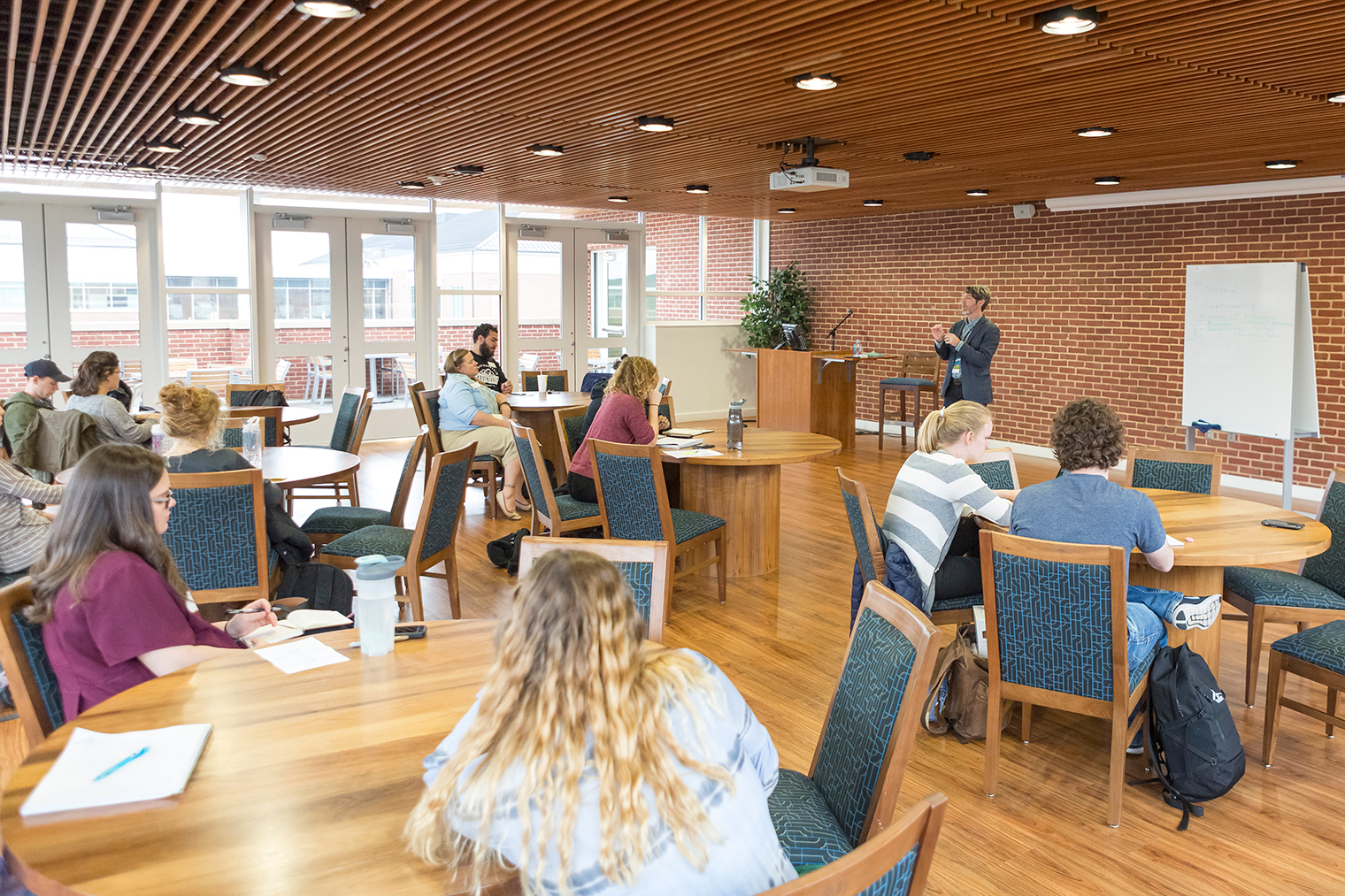 David Nasser, senior vice president of spiritual development, said the conference will become a mainstay at Liberty, like its biannual Global Focus Week.

“I believe it will be a perennial thing that some of you will see as a crossroads moment where God really clarifies or compels you to action like never before,” he told students at Convocation.

Nasser introduced Breen as a prominent voice in church planting ministries and as someone who was influential in shaping his own missiology as a pastor.

Breen, an ordained minister in the Church of England, has written 21 books, including “Building a Discipling Culture,” “Covenant and Kingdom – the DNA of the Bible,” and “Family on Mission.” He and his wife, Sally, are the founders of 3D Movements, an organization dedicated to teaching church leaders how to move toward a discipling culture and missional mindset.

In his Convocation message, Breen used the relationship between Jesus and His 12 disciples as the perfect example of what missional living is supposed to look like.

“The best way for you to live on mission is to be you,” he said. “Own the passion in your heart and live out that passion for God in the place He sets you.”

Breen said part of missional living is being invitational with relationships — in the way Jesus was during his ministry as people flocked to be near Him.

“There were occasions where people were crowding around Jesus so much that it was impossible for him to move,” Breen said. “Jesus was imminently invitational. His life was a life of covenant relationship, reflected in all of His teaching.”

But Breen said there is a price that comes with whatever God calls you to do. Using the example of Peter walking on the water to Jesus, Breen said there are times where we, too, will be overcome by the waves.

“It doesn’t matter what your mission is,” Breen said. “There will be a time where you feel like you’re sinking. At that moment, you’ll call out His name and He’ll grab you and He’ll take you back to the boat.”

He told students that they need to remember that it is an everyday thing to be missional, something Breen said he even needs to remind himself.