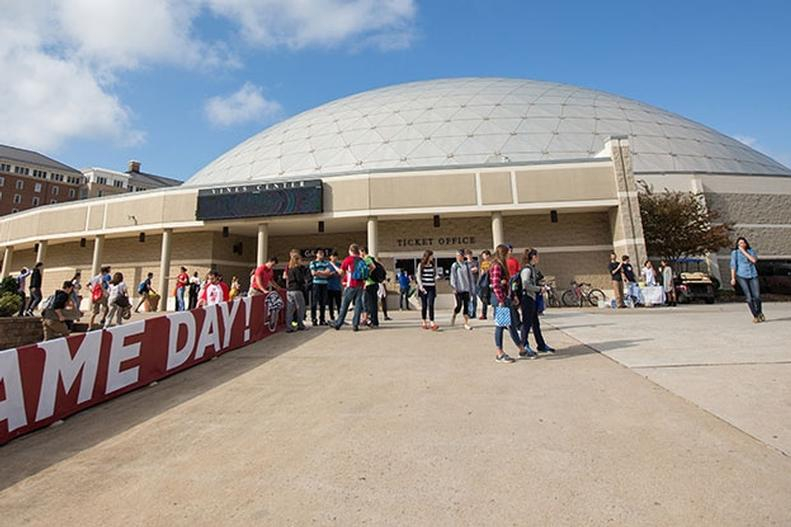 Liberty has hosted the Big South Women’s Basketball Championship in its entirety twice (1997 and 1998). The last time a Big South tournament game was contested on Liberty’s campus was in 2006 (championship contest).

“Liberty University is proud and honored to host the 2017-19 Big South Women’s Basketball Championships in Lynchburg,” said Liberty President Jerry Falwell. “We believe that recent improvements to Liberty’s campus will guarantee a wonderful atmosphere for visitors, for all the teams competing, and for the Big South Conference. Liberty is grateful for the support and confidence expressed by the Big South’s member institutions in choosing to hold the championships on our campus, and we look forward to a mutually beneficial experience.”