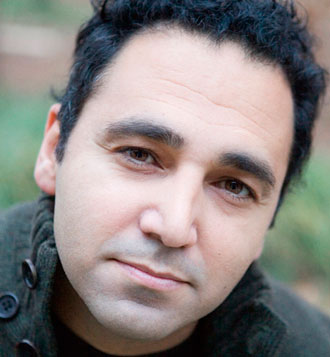 Moore said of Nasser, “I have known David for a decade. I can’t imagine someone better fit to tend to the spiritual development of the Liberty community. I don’t know a better speaker or a better man. I am so thrilled that David is joining the Liberty family.” 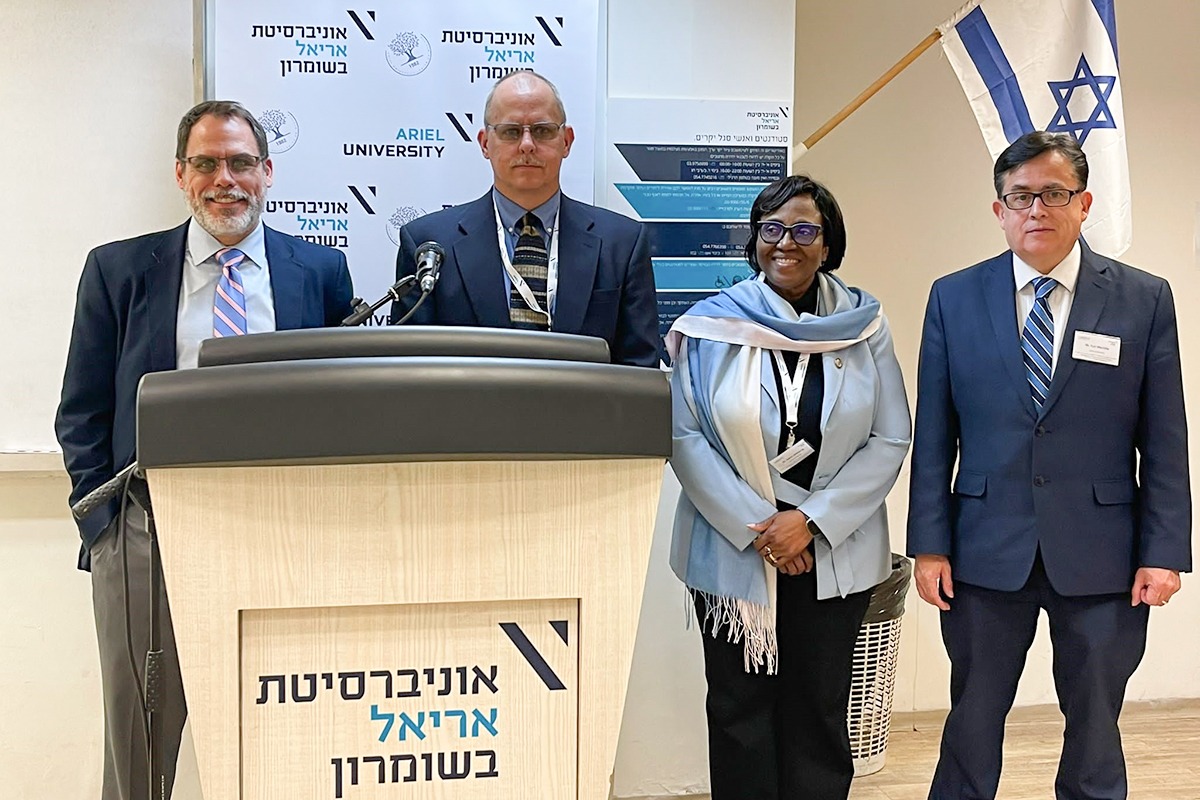 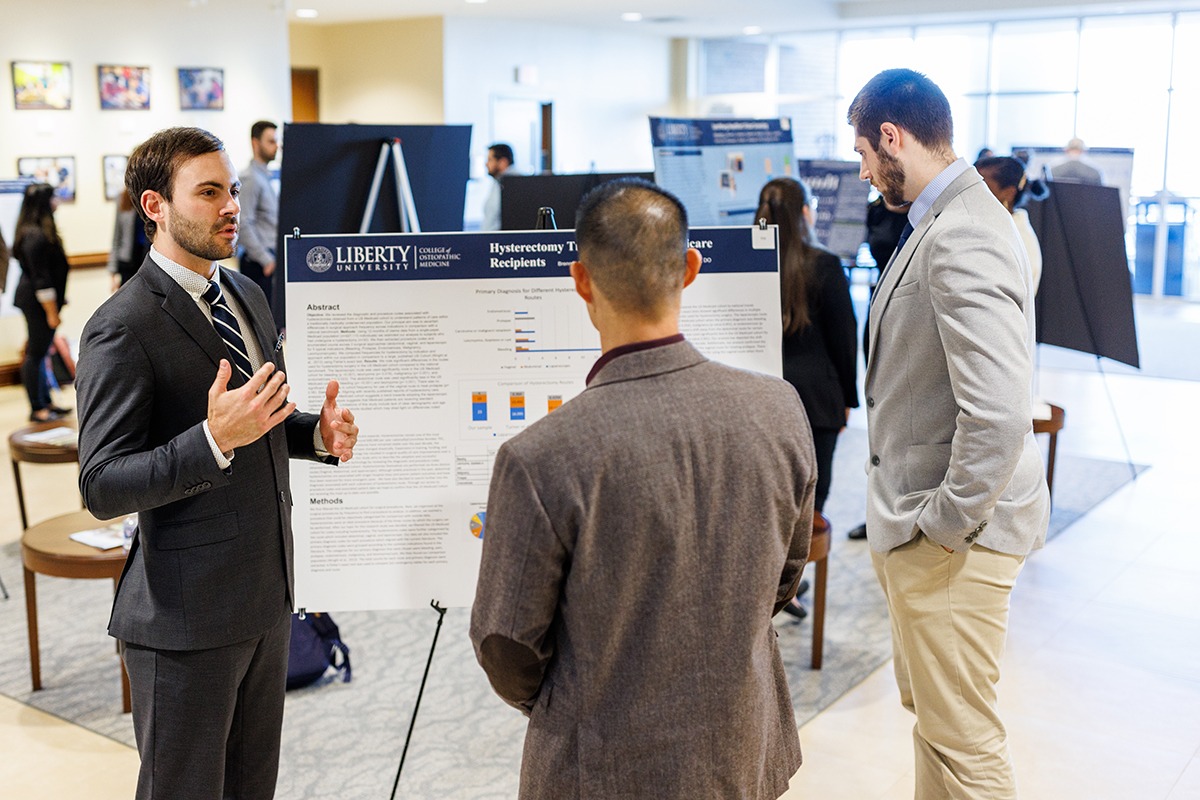