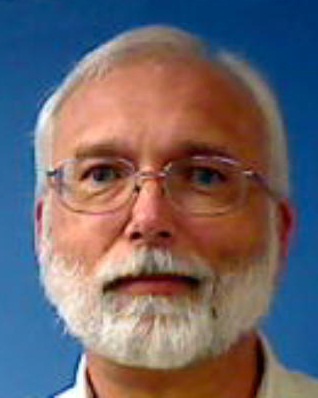 Michael Ocealis, 58, of Goode, Va., died Thursday, Oct. 25, after a battle with cancer. He worked for Liberty for eight years, most recently as the associate registrar for online undergraduate students and as an adjunct faculty member in the School of Religion. He began in Postal Services on campus, where he delivered mail.

Ocealis is also a Liberty alumnus: Master of Arts in Religion ('04); Master of Divinity ('07); and Master of Theology (May '08). He was pursuing his Doctor of Ministry.

"Mike also loved people. He always had time for anyone with a question or a need, no matter how busy he was or how poorly he felt," Shackleton said. "Even during his ordeal with cancer and the many disappointments, he always worshipped and praised God and made it his highest priority to honor God in all he did. He did this every day and this is why he became my 'hero.' He was actually able to do what the Bible says we should do. We are all blessed that God brings people like Mike into our lives for us to learn from and emulate."

Helene Vance, who worked for Ocealis in the Registrar's Office, said he made a major impact on the Liberty family.

"Selfless, hardworking, cheerful, humble, kindhearted, comical, patient, and merciful are just a few words that describe what type of person Mike was, to not just me, but to all of us, here in the Registrar’s Office," she said. "He genuinely cared for people and he showed that to me every day through his interactions with students, faculty, and staff alike. He wanted to be like Christ, and many have learned from him through the example he allowed himself to be."

A memorial service will be held at 7 p.m. on Tuesday, Oct. 30, at Forest Baptist Church, 1313 Two Church Lane, Forest, Va., with the Rev. Tyler Scarlett officiating. 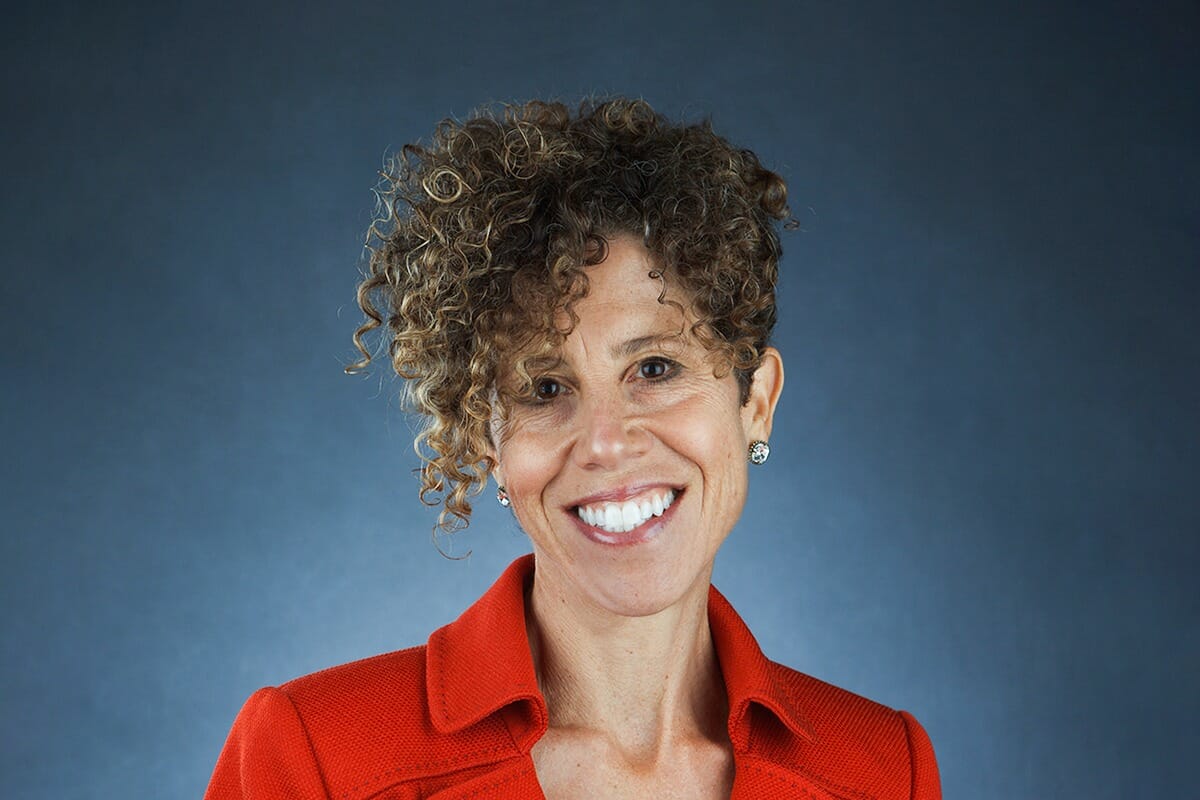 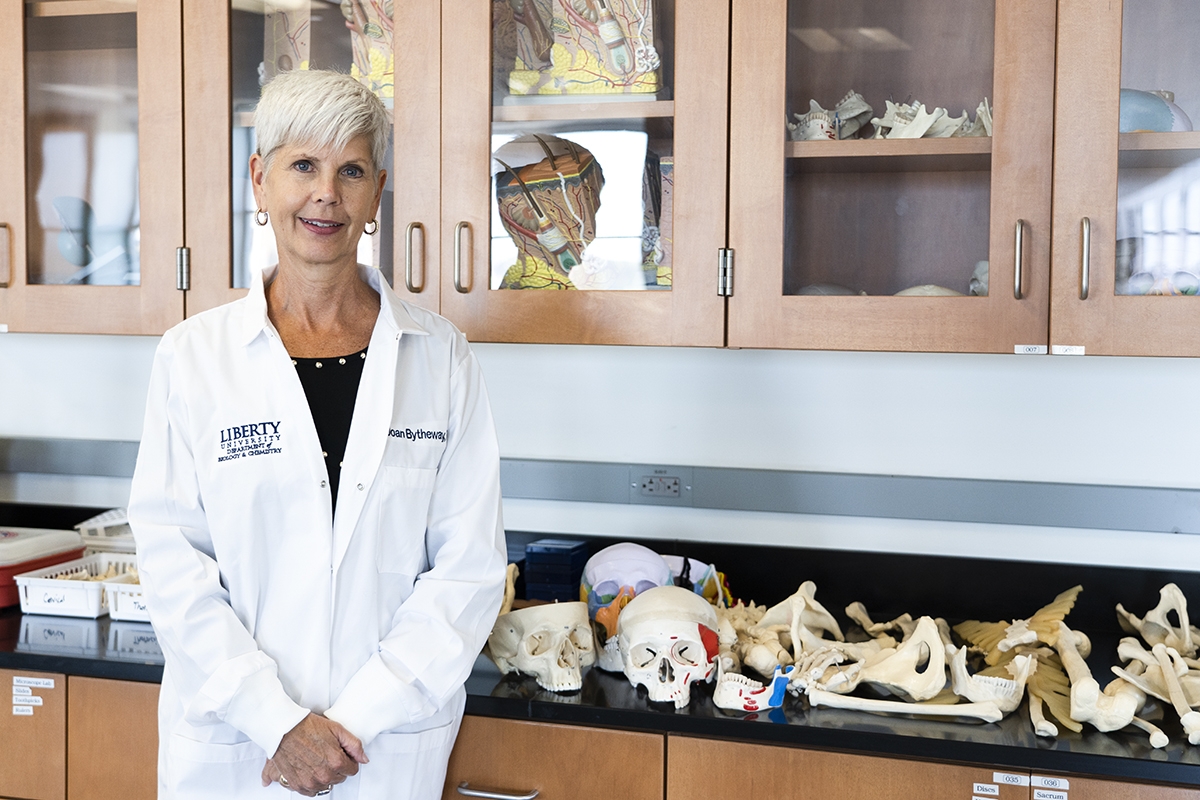 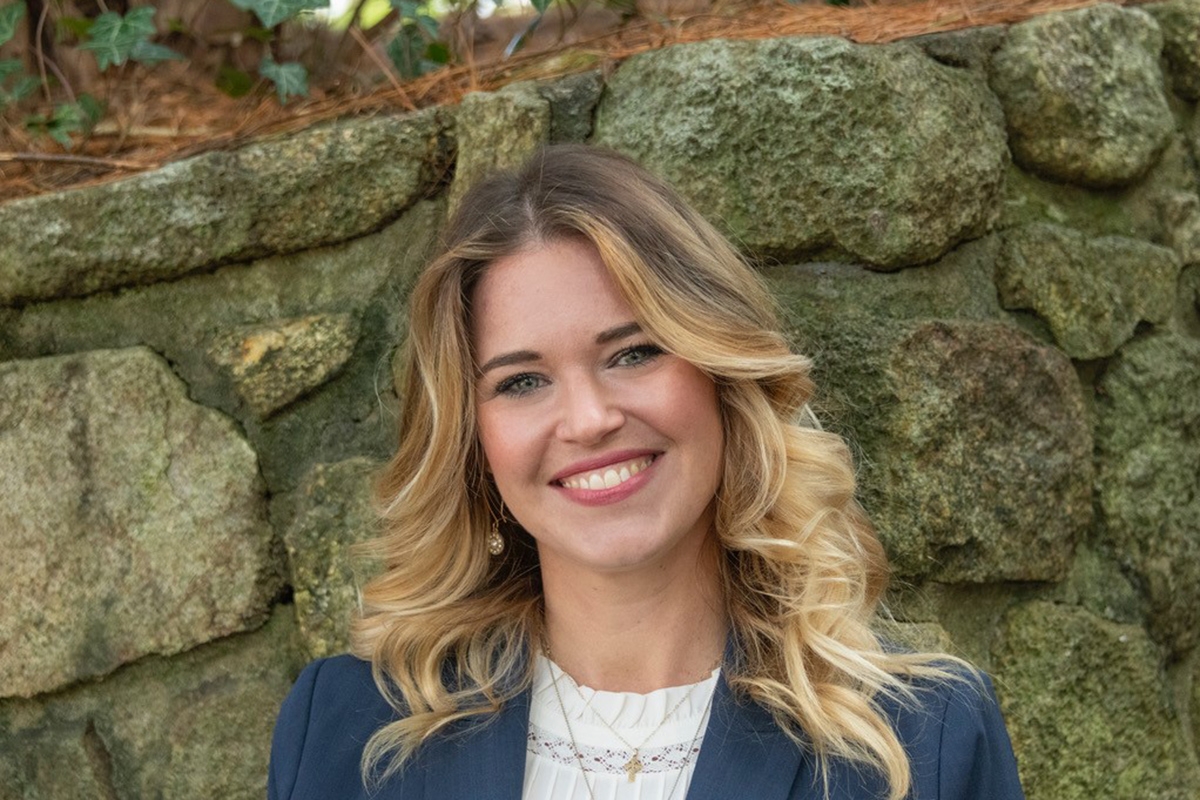 In new book, School of Divinity professor explores the inquisitive side of Jesus