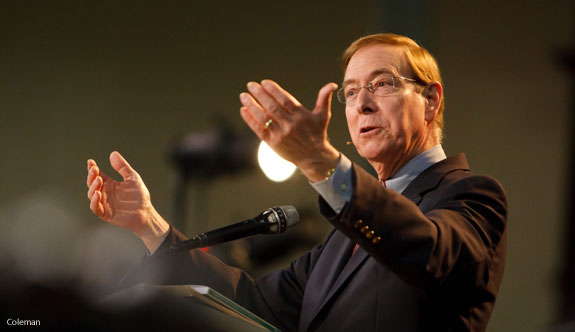 Bestselling Christian author Dr. Gary Chapman urged students at Liberty University’s convocation on Wednesday to begin preparing themselves for marriage now, regardless of their relationship status.

Chapman, senior associate pastor of Calvary Baptist Church in Winston-Salem, N.C., hosts marriage seminars across the United States and around the world. His book, “The Five Love Languages,” has sold more than 5 million copies and his popular radio program, "A Love Language Minute," is heard on more than 100 radio stations across the U.S.

In his message, Chapman shared some points from one of his latest books, “Things I Wish I’d Known Before We Got Married.” He said he wrote it based on his personal experience with marriage and as a marriage counselor. He signed copies of his book after convocation.

Chapman said he believes the reason churches do not make a greater impact on the world is because there are too many Christians who are troubled by difficult marriages, and so they have less motivation to reach out to others. He believes this could be avoided if more time was spent preparing for the institution of marriage, a principle designed by God to be the most intimate of human relationships. However, most people spend far more time preparing for their vocation, he said, and he believes this is why many people are more successful at their careers than their marriages.

Chapman said he has learned over the years that love on its own is not an adequate foundation for marriage, empathetic listening is the key to solving disagreements, and apologizing is a sign of strength, not weakness.

Chapman has spoken at Liberty before (he was last here in 2008). On Wednesday, he called Liberty’s growth a great “phenomenon.”

“From a distance in North Carolina, we’ve been watching what God is doing here,” he said. 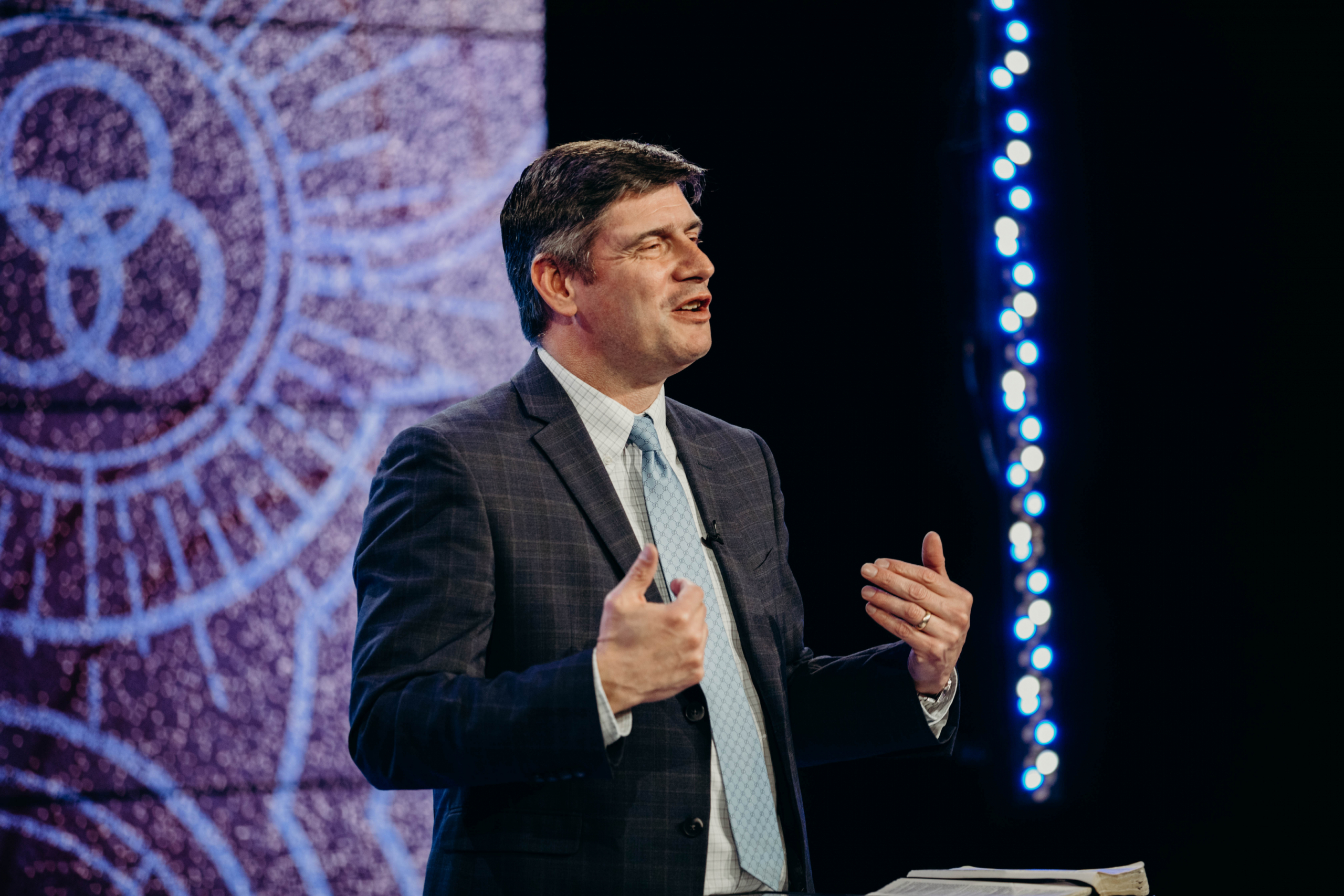 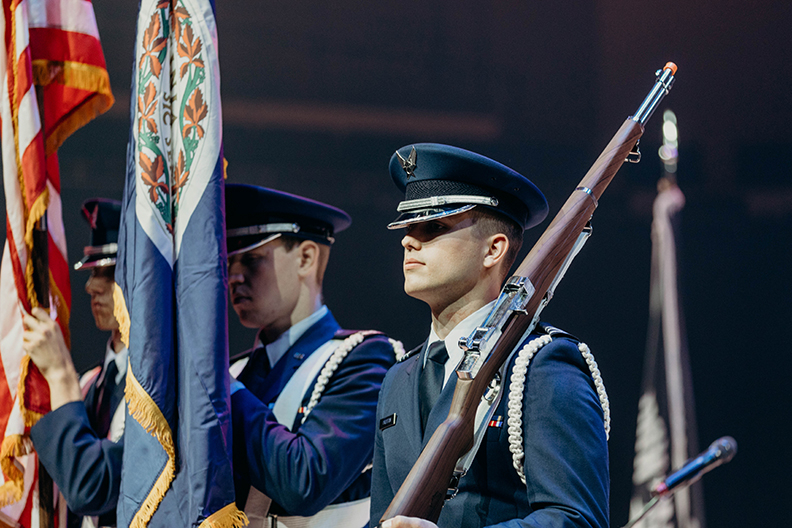 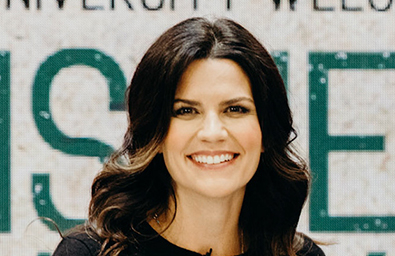