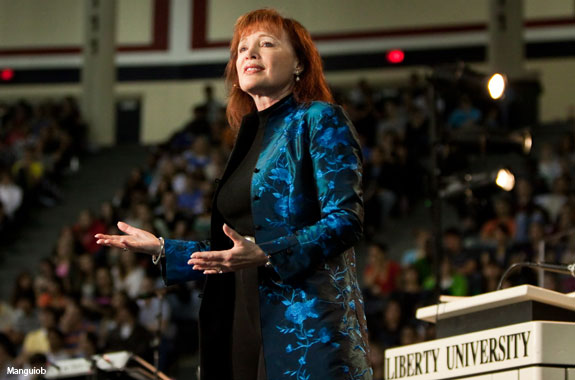 Popular speaker and author Carol Kent shared part of her testimony at Liberty University’s Monday convocation. Kent’s son, Jason Kent, was arrested and charged with first-degree murder of his wife’s ex-husband in 1999 and is currently in a maximum security prison with no possibility of parole. Carol Kent has used her family’s difficult situation to minister to others, especially inmates and their families.

Carol Kent has been a speaker for the Women of Faith and Extraordinary Women conferences and Women of Joy events. She and her husband, Gene, are the founders of Speak Up for Hope, a nonprofit organization created to provide encouragement and necessary resources for inmates, such as Bibles, cards and practical items. The organization, based in Lakeland, Fla., also offers counseling services for families of inmates. Carol Kent is also the president of Speak Up Speaker Services, a Christian speakers’ bureau.

On Monday, Kent shared that her son, Jason, joined the Navy because he felt he was being called to serve in the military and political leadership and went on to attend Annapolis Naval Academy. He later married his wife, April, who had two daughters from a previous marriage; it was during their first year of marriage that he found out about abuse charges from his wife’s first marriage, which led him to murder her ex-husband, Carol Kent said.

She explained how painful the process has been for her and her family. She said she was speaking especially to students who were struggling academically, financially or with relationships. She encouraged students to choose life instead of despair, to choose trust, to discover the power of choosing vulnerability and to choose purposeful action when faced with difficult circumstances.

“Choose life when you are in the middle of being between a rock and a grace place,” she said. “When you choose trust, there’s a wonderful promise — it’s a challenge to each of us from Proverbs 3:5-6: ‘Trust in the Lord with all your heart and lean not on your own understanding; in all your ways acknowledge him, and he will make your paths straight,’” Kent said.

She told students that although her son is paying the price for making a wrong choice, he now prays he will not waste his chance to be a missionary to his fellow inmates and is thankful for the opportunity.
“God is at work in ways I could not have imagined in the least likely place, and I say thank you Jesus,” she said. 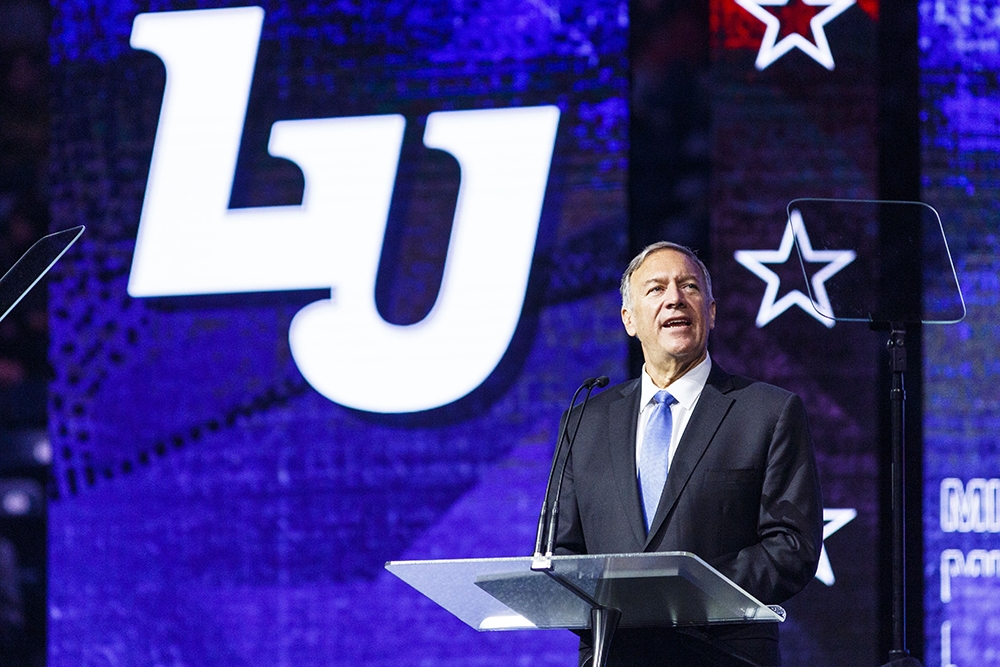 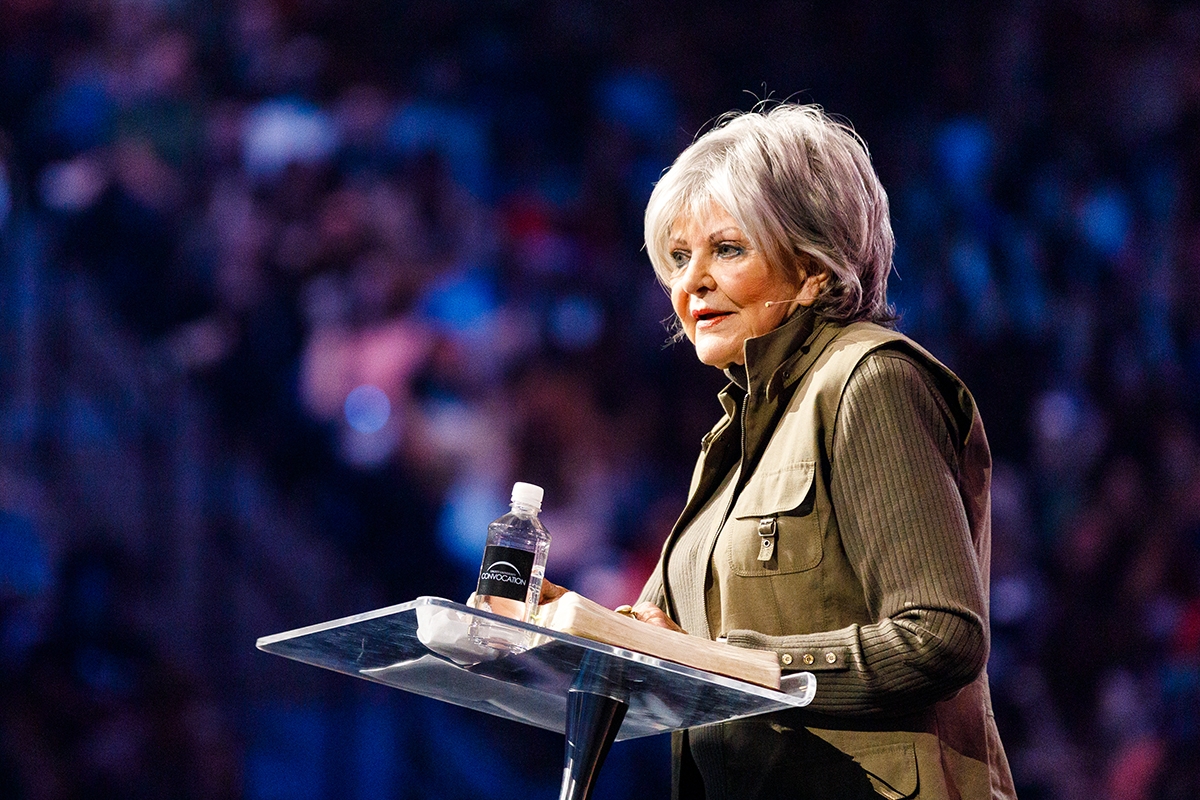 Kay Arthur returns to Liberty University, calls on Christians to ‘stand firm’ on the truth of God’s Word 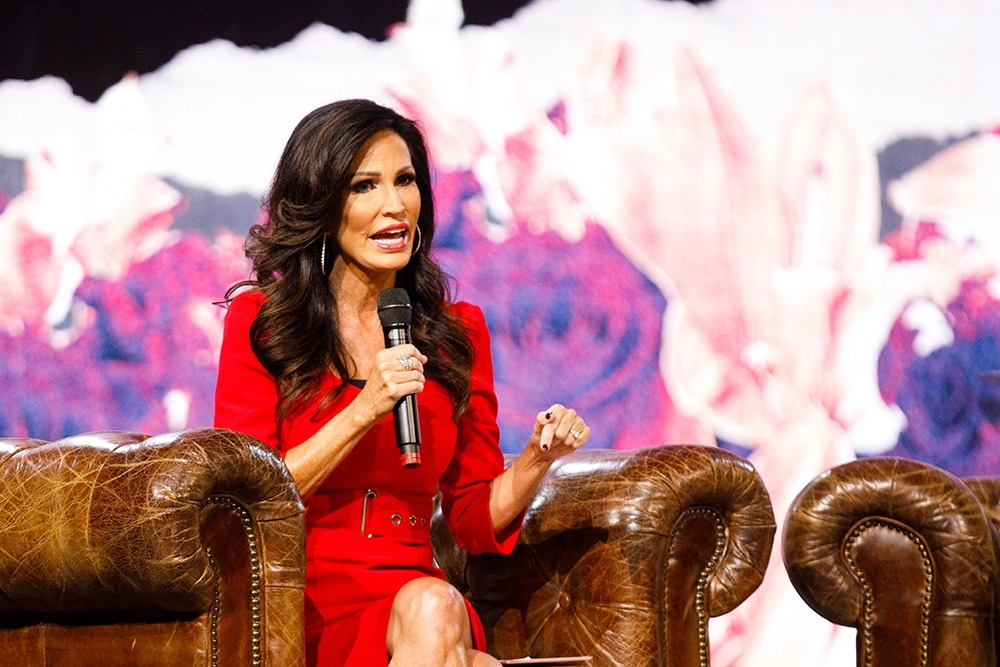