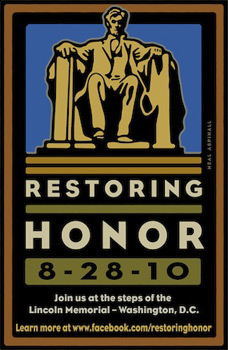 “We are doing this because … the Restoring Honor Rally is to recognize our Second Amendment rights [and] honor the service members who fight to protect our freedoms," Falwell told Beck. "That’s just something that is dear to what we believe.”

Visit the Charity Folks website to bid on the current scholarship auction.