A Liberty University graduate is now the leader of the nation’s largest conservative women’s organization.

Beverly LaHaye and her husband Tim LaHaye serve on Liberty’s Board of Trustees and are longtime LU supporters, having donated funds to open the LaHaye Ice Center on campus.

Nance, who holds a Bachelor of Science in Communications with a journalism/public relations emphasis from Liberty, said she is joining LaHaye “in the battle to preserve America’s founding principles.”

“Together we are poised to build on CWA’s rich 30-year legacy and to make CWA an even more powerful and influential voice in the public square. CWA’s dedication to being the voice for conservative American women and families is more crucial than ever before,” she said. “We plan to fight to protect our children’s future both monetarily and culturally. … CWA will continue to battle efforts to plunder the financial future of our children as well as the expansion of abortion and the coarsening of the culture. We are standing with American parents to preserve freedom and opportunity for the next generation."

Nance has served on CWA’s board and staff. She recently served as special advisor on family policy to former FCC Chairman Kevin Martin and is the former president of Nance and Associates. 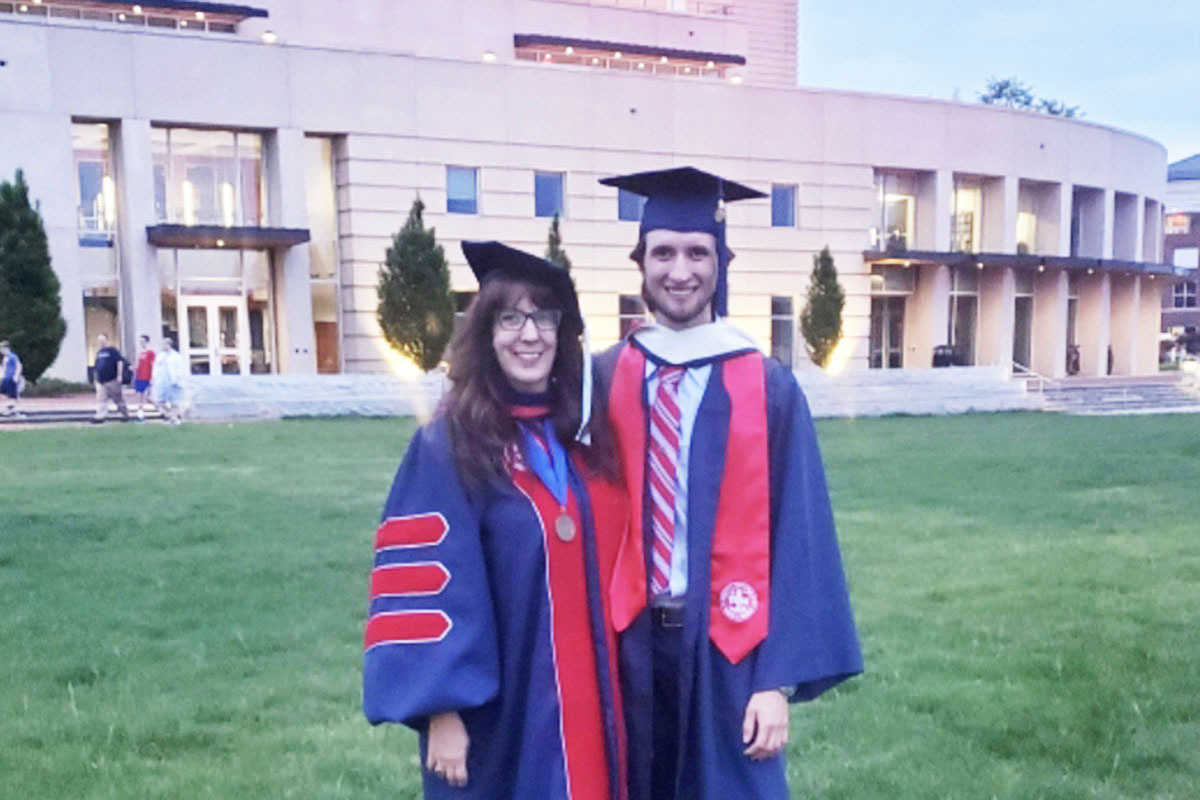 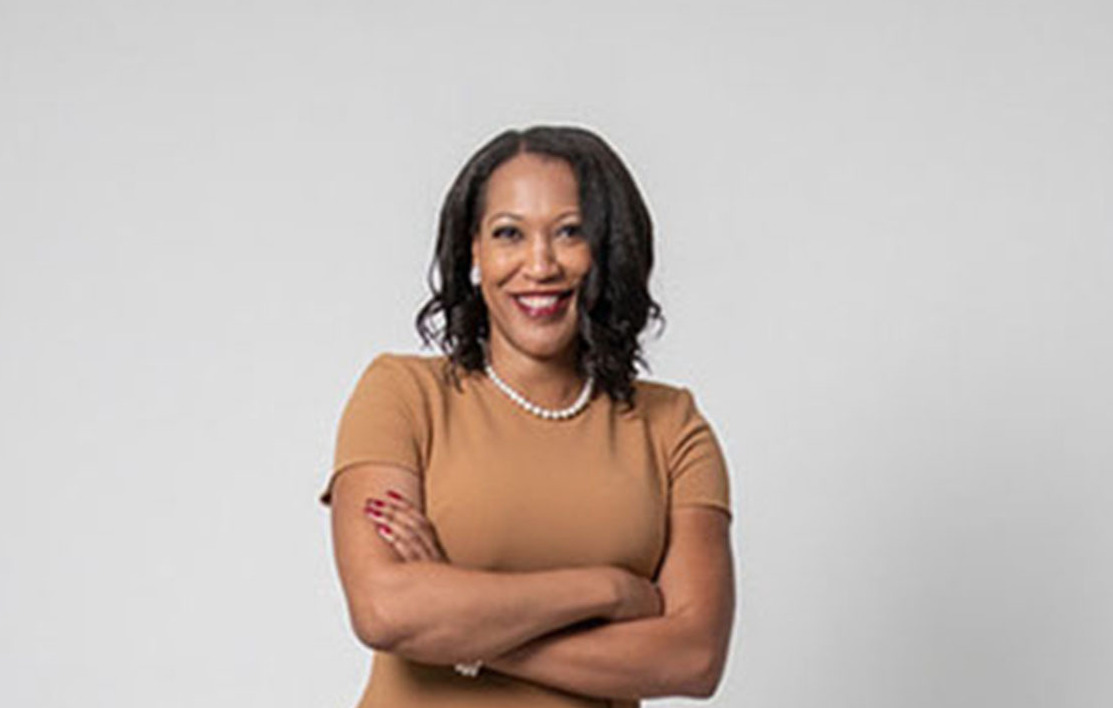 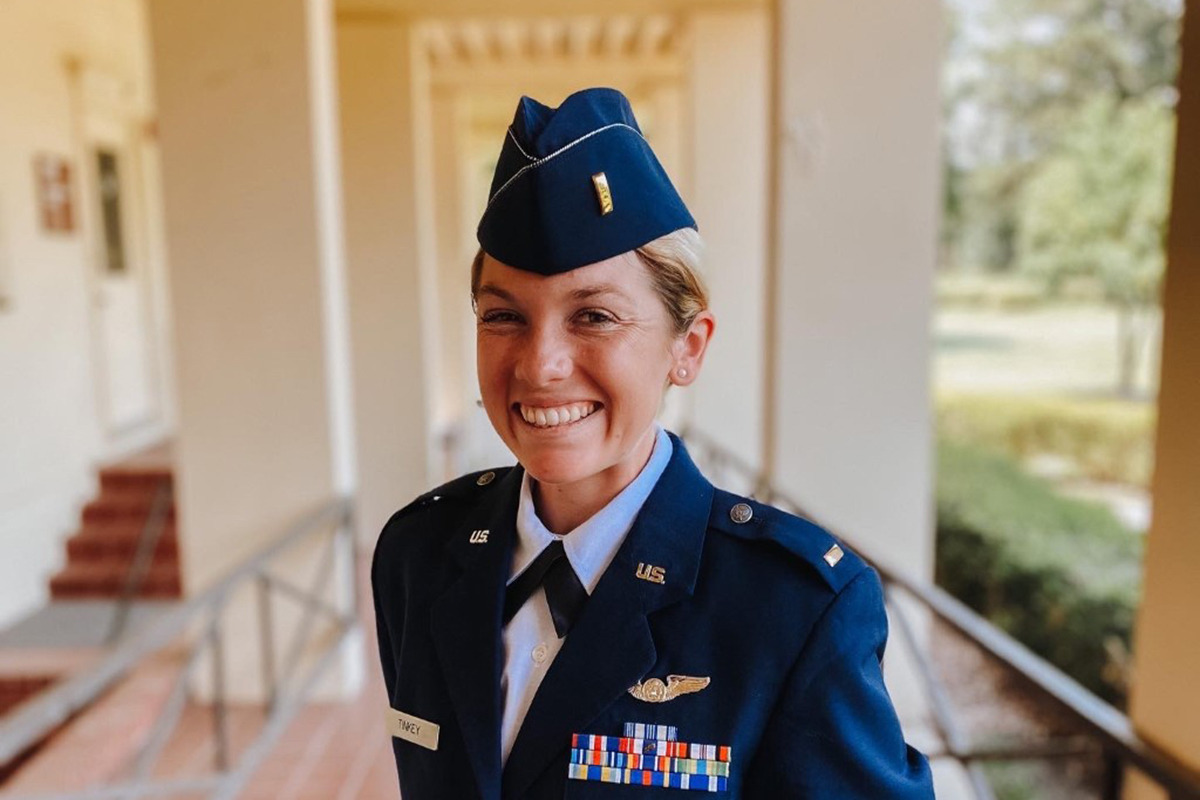