A number of media sources recently reported that Liberty University banned Democrats from meeting on campus. One headline erroneously read: “Democrats at Liberty University forced to meet off campus.” Apparently many journalists do not let the facts get in the way of a juicy, agenda-driven story.

The story was spun out of control from the beginning, when Terry McAuliffe, a Democratic gubernatorial candidate for Virginia, called a telephone press conference to talk about the College Democrat club formed by students of Liberty University. The presses began to buzz. Much of what went to print was wrong. Most journalists were interested in scooping their competitors rather than seeking the truth. Even when some reporters learned the facts, they could not bring themselves to correct their stories because the fanciful reports were just too tempting.

The University has not banned Democrats from campus. Nor has the Democrat club been banned from meeting. And, never has the University or its officials said that a person cannot be a Christian and a Democrat. Sorry for those who want to run with these titillating sound bites, but these are the facts.

The students who formed the Democrat club last October are good students. They are pro-life and believe in traditional marriage. They can continue to meet on campus. The only thing that has changed came about as part of a University-wide review of all student organizations for official recognition status. Official recognition carries with it the benefit of using the University name and funds. While this group will not be an officially recognized club, it may still meet on campus.

Liberty University is the world’s largest and fastest growing evangelical university. While many schools have faced budget short falls and declining enrollment, Liberty is debt free and continues to grow at a rapid rate. We now have 11,500 students on campus and nearly 38,000 students online. This fall Liberty University will exceed 50,000 total students.

Parents and students support the University because they believe in its distinctly Christian identity and mission. Liberty University is pro-life and believes that marriage between one man and one woman provides the best environment for children. Liberty University will not lend its name or financial support to any student group that advances causes contrary to its mission.

While the students in the college Democrat club are pro-life and support traditional marriage, the constitution of the club pledged support to advance the Democratic platform and candidates. The 2008 Democratic platform has taken an extreme turn to the left on social issues. For the first time it supports federal funding of abortion and repeal of the federal Defense of Marriage Act, a law passed overwhelmingly by a bi-partisan Congress and signed by President Bill Clinton. Liberty University will not lend its name or financial support to undermine marriage or to promote abortion.

While students are free to meet on campus, debate and discuss politics of every stripe, the University will remain true to its core principles and not lend its name or fund groups that work to undermine the principles that make Liberty attractive to so many people. Liberty brings many diverse speakers to campus. Last year Senator John McCain’s brother spoke to the students along with Virginia Democratic Governor, Tim Kaine. Dr. Bernice King, daughter of Dr. Martin Luther King, Jr., spoke to our students this spring about how her opposition to same sex marriage put her at odds with her family and her political allies. Ted Kennedy also spoke at Liberty in 1983.

We encourage our students to bring positive change to all political parties, Democrats, Republicans and Independents. We hope our students challenge all political parties to remain true to the core moral values consistent with the Christian mission of the University. To blindly support any candidate solely because of party affiliation irrespective of their moral views is wrong. Liberty would never endorse a Republican student group that supported abortion rights. Liberty stands for certain core values; not for a political party. 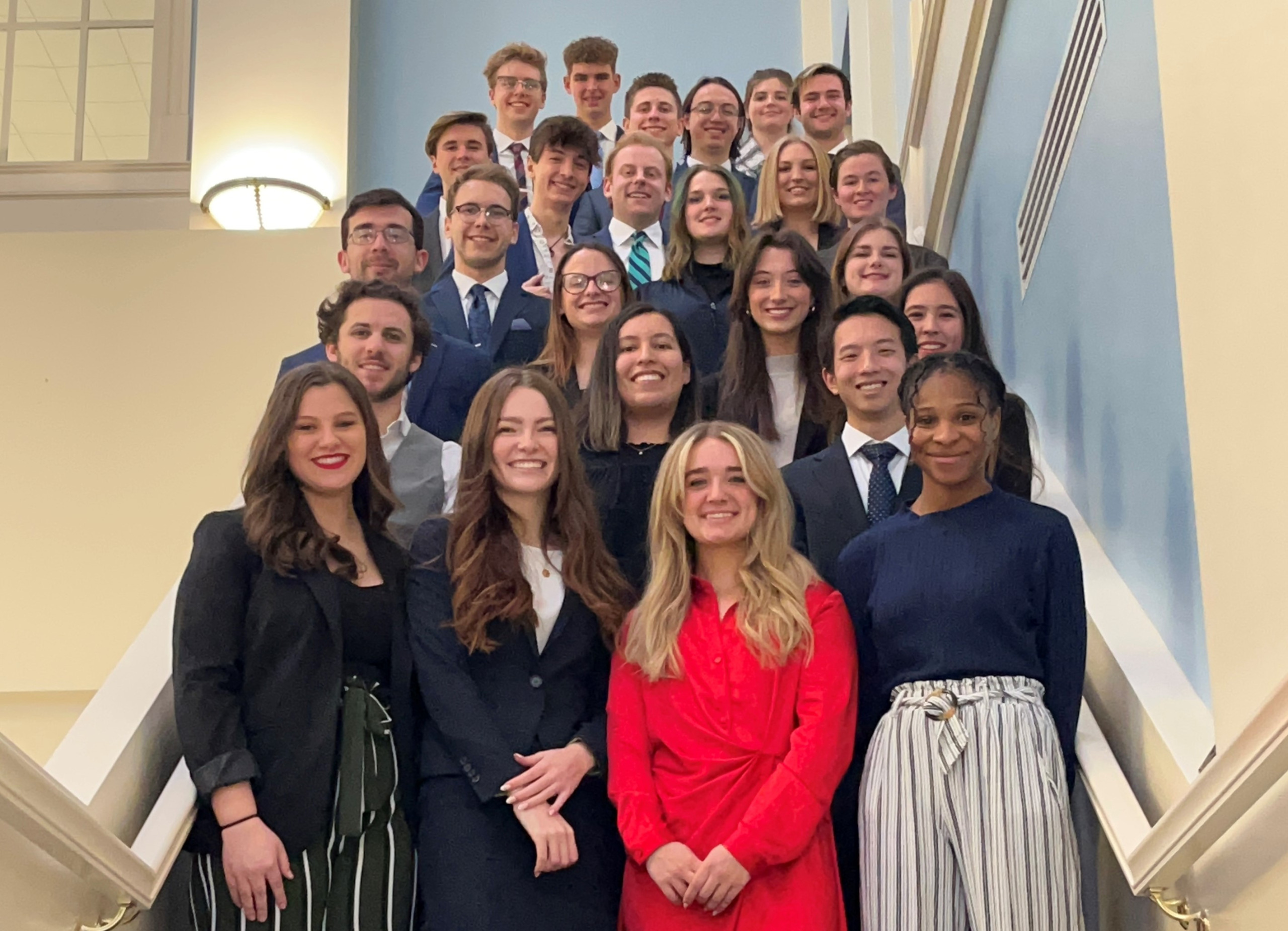 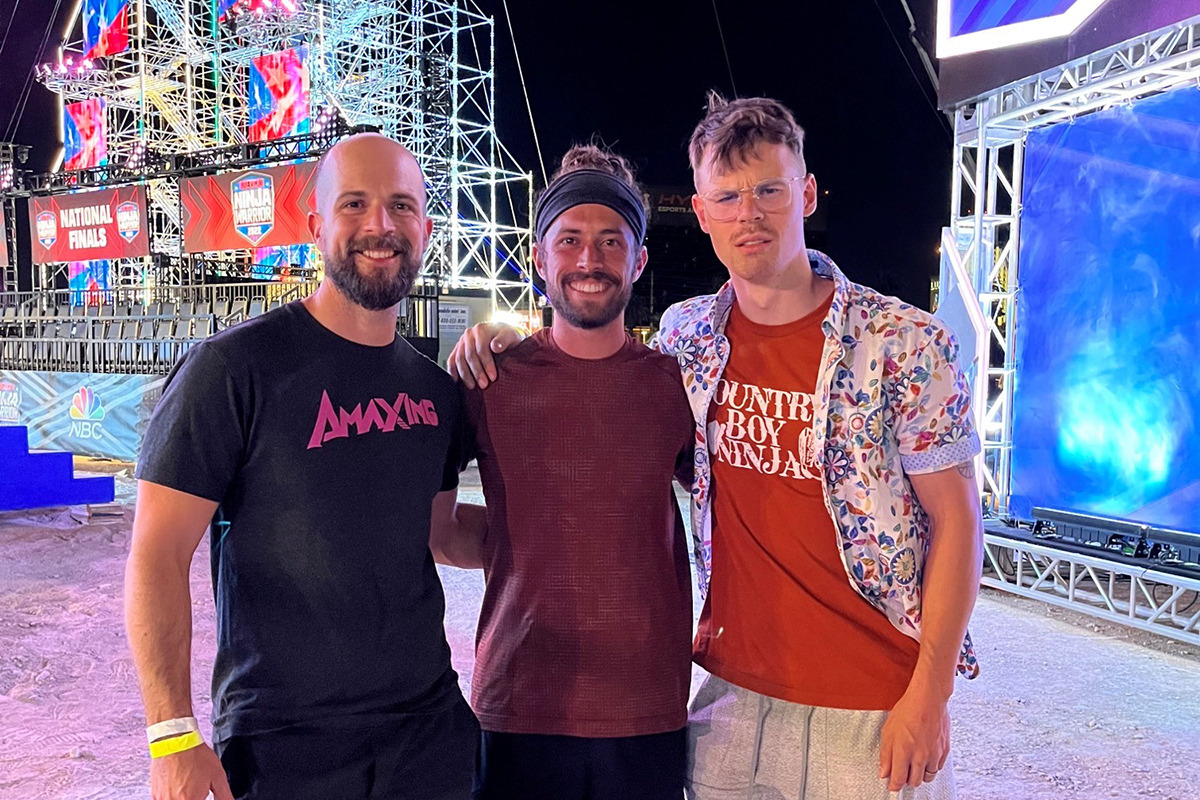 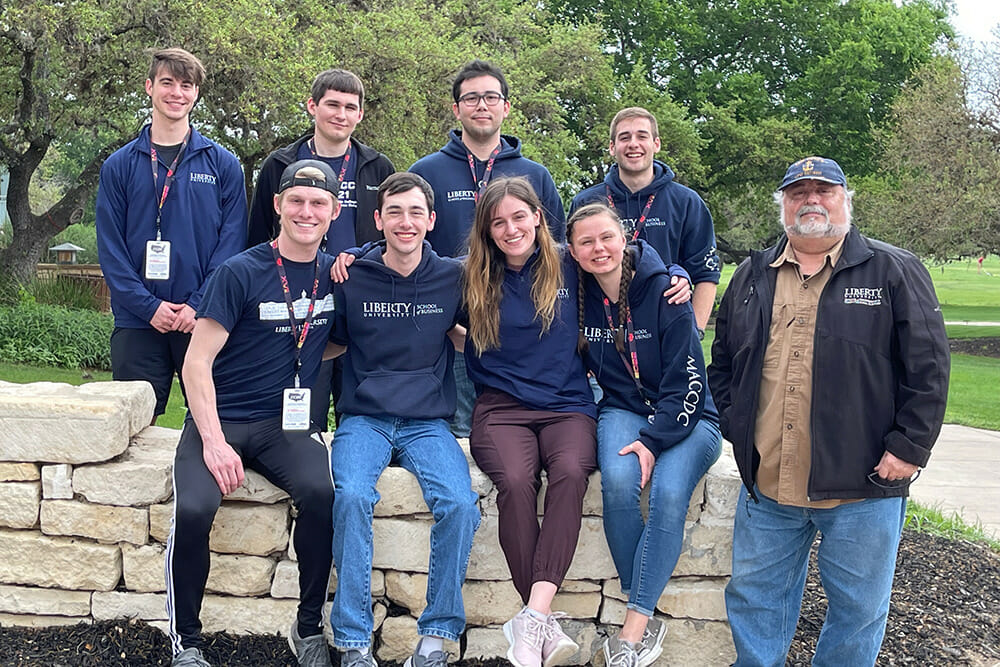