Opinion: A response to John Crist — Why our commitment to truth demands that we speak out against abuse in the church 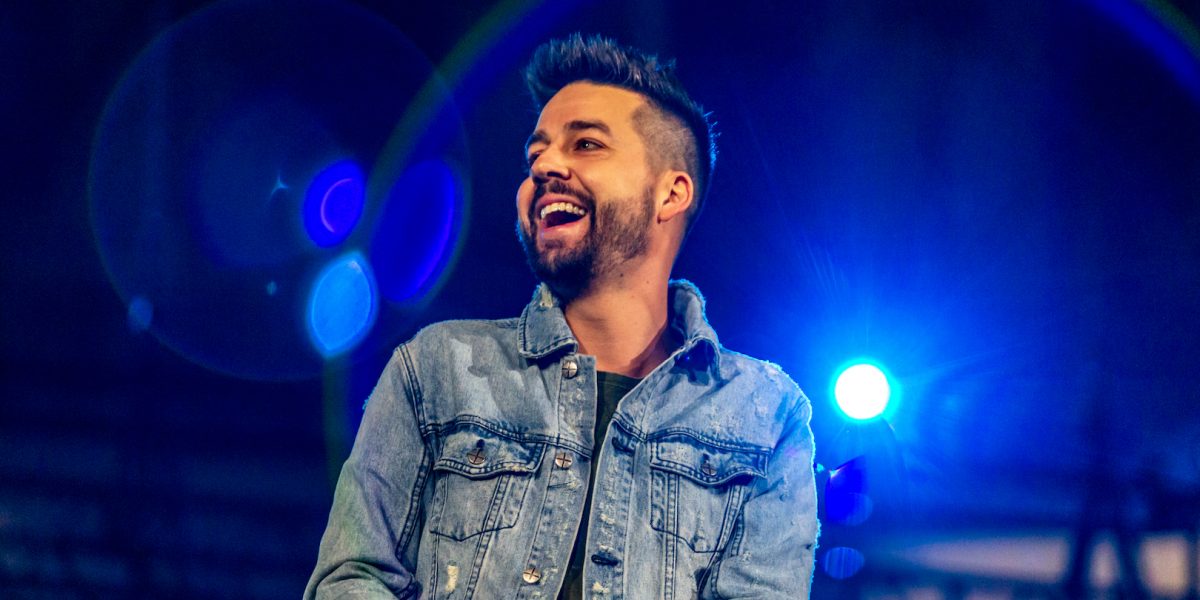 Ted Haggard. Bill Hybels. Doug Phillips. The list of celebrity Christians who have disgraced themselves in sexual scandals over the past few years could go on and on. It seems like the name of a new megachurch pastor is added to the list with every passing month.

Crist announced in response that he would be canceling the rest of his current comedy tour. “I’m ashamed of my behavior, and I’m so sorry for hurting so many people,” he said.

Every time the church is rocked by a scandal like this, we’re left desperately grasping for ways to respond, struggling with our conflicting emotions when we come face-to-face with human depravity.

We feel anger at a man willing to abuse other people for his own pleasure. Disappointment at being deceived by a man using his Christian platform for his own selfish gain. Sadness for the many victims of a man’s refusal to control his sin. And compassion for a man who has so lost his way that he can publicly proclaim his faith before millions while living a hypocritical double life.

We can look at a situation like this, at yet another popular Christian who has defiled the name of the church, and it’s easy to feel another stab of hopelessness, an ever-dulling feeling that no one can be trusted, that everyone will fall in the end.

As Christians, we’re called to forgive everyone, including our worst enemies, not because they deserve it, but because our hope is not in other people’s failures or successes. But finding forgiveness for Crist and reconciling ourselves with the ugliness of human depravity require first looking the sin of sexual abuse square in the face.

Sexual abuse is a cancer eating away at the heart of the church. Whether physical or emotional, it rips people apart on a level that can’t be fully comprehended.

And sadly, Crist’s actions are just a fragment of the greater picture of sexual abuse that stains the church today.

With the numerous instances of Christian leaders resigning due to sexual misconduct, sexual abuse has plagued the church for years, leaving countless people with scars they will carry for the rest of their lives. And because those victims matter to God, the sin of sexual abuse is disgusting to God.

Turning a blind eye to that abuse is almost equally as wrong as the abuse itself. As German theologian and pastor Dietrich Bonhoeffer once said, “Silence in the face of evil is itself evil: God will not hold us guiltless. Not to speak is to speak. Not to act is to act.”

And according to Charisma’s article, many did stay silent about Crist’s actions, even after hearing the extent of his sin, in hope that he was reforming, that he was changing. Even after the announcement, some are arguing that the most loving thing to do for Crist is not talk about the sins he has committed.

Abuse is unacceptable. Hidden sin must be exposed. But we can be confident that, as Luke 12:3 says, truth will always triumph in the end: “Therefore whatever you have spoken in the dark will be heard in the light, and what you have spoken in the ear in inner rooms will be proclaimed on the housetops.” So as believers, we must make the consequences of sexual abuse unquestionably clear – it matters to God, and therefore it must matter to us.

Yet as awful and far-reaching as Crist’s actions are, as Christians, we are still commanded to extend grace to him – for in the end, that’s what God himself did for us.

Every sin, the seemingly innocent ones as much as the grievous ones, brings dishonor to God’s name and separates us from God’s presence. But with that weight of sin upon each of our shoulders, God chose to pay the penalty for the unspeakable evils each of us has committed – and that means we as Christians are people defined by that amazing grace.

Regardless of the sincerity or insincerity of Crist’s apology, it’s God’s power, not our own, that gives us the strength to forgive the sins Crist has committed against God and man.

But ultimately, this situation reminds us that our hope is not in celebrities, Christian or otherwise. When we see injustice, we should and must speak up, regardless of whether our leaders want to or not. Sexual abuse is too important a topic to ignore.