Opinion: Voting is worth the time and effort it takes 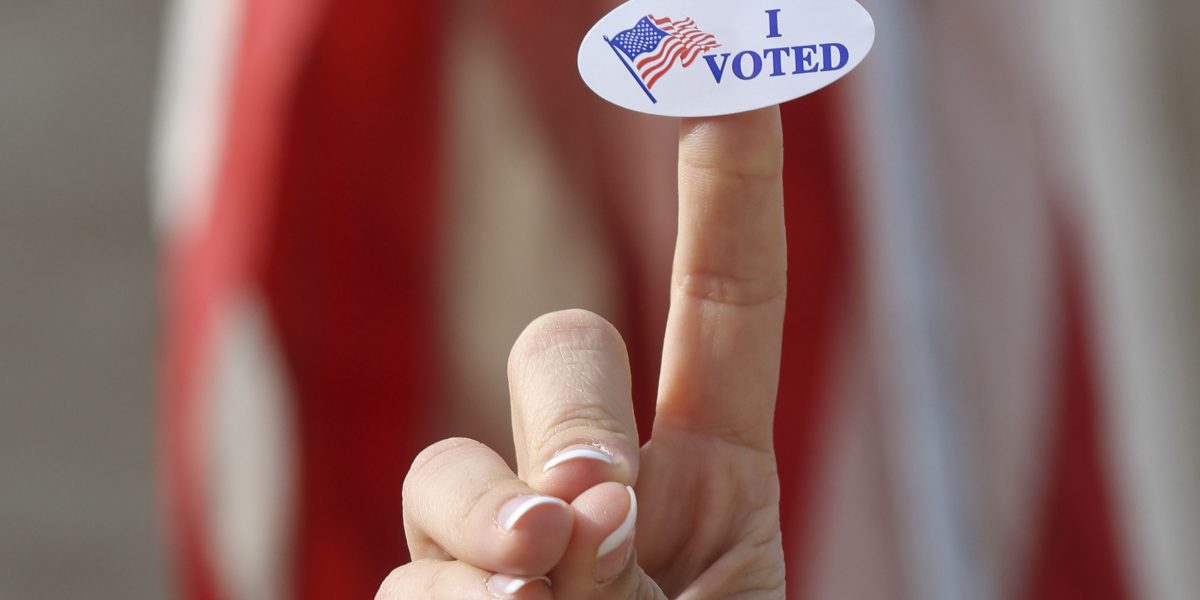 In the hustle and bustle of college, voting generally isn’t the first thing on any of our minds.

With mountains to be hiked, homework to finish, tests to study for and football games to cheer, it is easy to forget to vote in something like a congressional election, which doesn’t garner as much attention.

No matter how easy it is to neglect, students should never forget to vote.

With the upcoming 2019 Congressional Election for the House of Delegates and Senate in Virginia, it is important to understand why voting matters.

Voting certainly mattered in the 2017 election when Virginia Democrats flipped 15 House seats previously held by Republicans. This year’s congressional election is the key for Virginia Republicans who hope to flip back the seats in their favor.

“The party that wins control in November will control the state budgeting process, heavily influence the outcome of special session on gun violence prevention scheduled to resume after the election and lead the process to redraw Virginia legislative and congressional maps following the 2020 census” Jake Burns, a reporter for the Richmond news station WTVR, said. Voting in the Nov. 5 election is crucial to determine who will gain seats.

Voting is a part of the American democracy where citizens elect the candidate they feel is best qualified to run in the government and represent their beliefs.

Elected officials pass laws and make decisions in the government that affect citizens’ everyday lives. With this and Romans 1 in mind, Christians must select a leader who will respect God’s ultimate authority.

Voting allows citizens to let their voices be heard by simply filling out a ballot and choosing a candidate they agree with based on their views. When a person votes for a candidate, they are giving that candidate their support to make decisions.

It is important for citizens to have the knowledge and understanding of not only the election, but also who they are voting for.

Today, individuals are facing difficult decisions on important issues such as abortion, illegal immigration, gun control, socialism and more. Citizens are divided on these issues and the political parties are defining what needs to be done.

While registering to vote at the Jerry Falwell Library may be one way for Liberty students to register, there are other locations you can go, including the DMV or online. To register in Virginia, students can go online to the “Virginia Department of Elections,” which displays instructions under “Registration” on how to register to vote. To find more information on the 2019 Congressional Elections in Virginia, you can go online and visit “BallotPedia”.

Students who live in other states can still register to vote online and mail an absentee ballot for their state elections while in college because their vote matters as well.

Every vote matters. Every voice matters. Do not allow someone to take your vote away. Let your voice be heard, because one vote can change everything. Be the voice for those who cannot fight for themselves, make a difference and stand up for your beliefs. Register to vote in Virginia by Oct. 15 and get out and vote on Nov. 5 for the Virginia Congressional Elections.