Opinion: the role of female directors 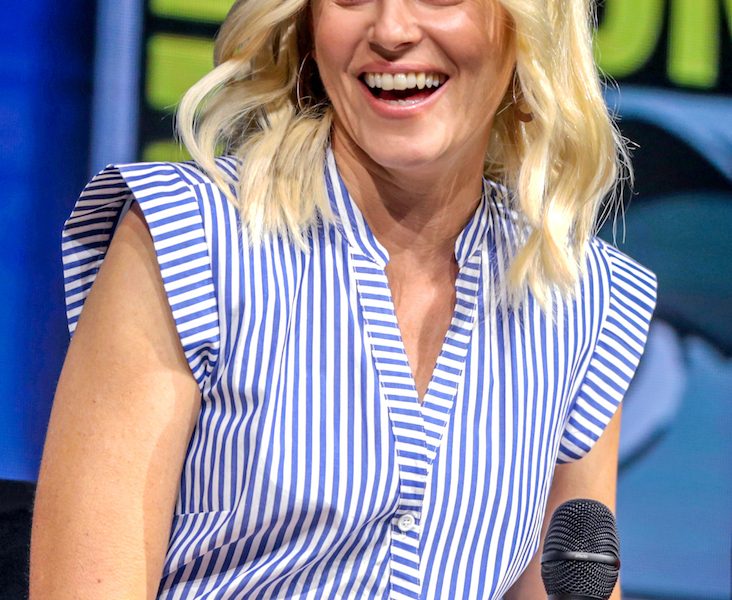 Have you ever watched a television show or a movie and immediately suspected that it was written or directed by a man?

Perhaps your inklings were aroused by a grotesquely underdeveloped or unrealistically portrayed female character. Maybe the clue came from a camera angle or costume that gave just a little too much attention to a female character’s legs, buttocks or breasts.

Sometimes it is obvious because of overuse of good, old-fashioned movie magic, such as when Padme’s clothing rips far too fortuitously across her midriff as she is captive on Geonosis  in Star Wars: Episode II.

This is not to say that all male directors and screenwriters mis-portray or wrongly emphasize women in their work—Ryan Coogler certainly did not in “Black Panther”—but many do.

According to a Psychology Today article by Tara Wells, male gaze “is a term coined by film critic Laura Mulvey to describe the cinematic angle of a heterosexual male on a female character.”

Wells describes how the frequent sexual emphasis on female characters in movies from a male gaze encourages women to objectify themselves, producing shame and anxiety.

If a moviegoer is only met with the male gaze, it should not come as a surprise if movie audiences accept the male gaze as normal, perpetuating sexism in real life.

That is why, for the sake of around 50 percent of the world’s population, the growing trend of movies written and directed by women is so important.

In 2017 DC’s long anticipated movie “Wonder Woman” met with acclaim from audiences and critics alike. According to the Rotten Tomatoes website, “Wonder Woman” received a certified score of 93 percent.

The origin story of DC’s Amazon warrior featured both Diana’s heroic strength as she fought Ares and her pure heart as she admired babies, chose clothing and learned about the world outside Themyscira.

Although the movie’s writers were both male, director Patty Jenkins’ touch is evident throughout.  Instead of being forced to overcome her wonder of the world to save it, Diana’s wonder is that very quality that makes her Wonder Woman.

Diana’s fighting is also never sexualized, and her armor covers everything it should. Although her male supporting character obviously finds her attractive and wants to chivalrously protect her, when he realizes she is a better, stronger fighter than he is, he easily switches into a supportive role. He supports Diana as a whole person, not as an object of his desire.

In the Marvel Cinematic Universe, Anna Boden and Ryan Fleck worked together to both direct and write “Captain Marvel,” according to IMDb. Again, a woman’s touch was evident throughout the movie as Carol Danvers defied typical movie tropes for women.

From some of the first scenes of the movie, Danvers was told to control her emotions to become better at her job, an imperative frequently directed to fictional and real women alike. However, it wasn’t until she embraced her identity, emotions and all, that she was able to harness her full power.

Movies from a female gaze breathe reality into the male-dominated movie industry and, more importantly, give girls and women across the world female role models they can look on with pride.