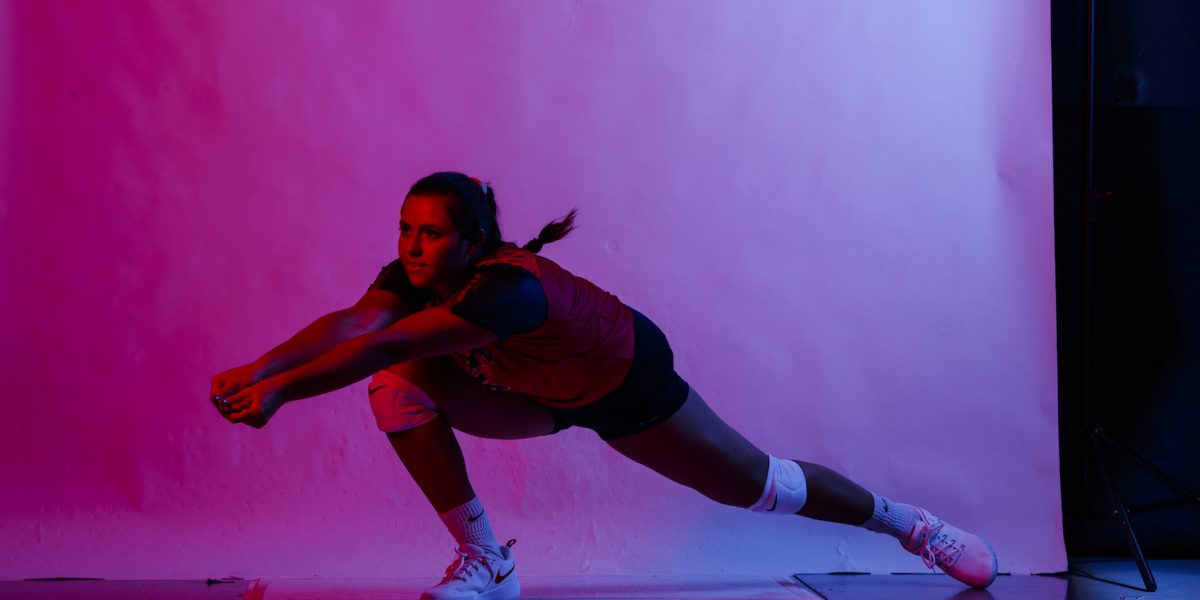 The Liberty women’s volleyball team is preparing for its second year in the ASUN conference and the team has something to prove.

The team finished last season with a 10-6 record in the ASUN and entered the conference tournament ranked fourth, going on to lose in the second round to eventual champions Florida Gulf Coast. Head Coach Trevor Johnson is using the knowledge he gained of the conference last year to help prepare him for the future.

“The ASUN is definitely a challenge coming from the Big South, but we like the challenge,” Johnson said. “We scheduled our preseason accordingly so we can be challenged right away, which will help us for the ASUN.”

FGCU would go on to win in the first round of the national tournament in a close matchup, upsetting the 12th-ranked Central Florida. Despite the talent in the ASUN, the Lady Flames remain confident.

“Last year was a little nerve-racking, not knowing the teams or what you were going to get,” senior setter Hannah Morris said. “But this year I know that they are very beatable teams, and I know that we have the personnel to take them down.”

The Flames will play 12 games before entering conference play Sep. 24. Johnson has instilled a mindset in his team for this year which he calls “faith.”

The team has already taken this idea to heart as they prepare for the season, welcoming in six new members. As a senior on the team, Morris knows the importance of feeling welcomed and a part of the team.

“I know it is hard to balance things like school, volleyball and your social life,” Morris said. “When I came in it was just a hard adjustment for all of that. I think the only thing you can do as a senior is encourage the younger players because it will get easier.”

The new members of the team have been making impressions on both Morris and Johnson, bringing whatever they can to the table for the Lady Flames.

“This year we have a lot of new girls bringing in a lot of energy,” Morris said. “I think that energy will be really good for the team throughout the season so we can stay strong and compete.”

Johnson admitted that he would love to win the conference and go to the NCAA tournament like some of the other Liberty sports teams, but he has some other goals in mind.

“I think most importantly we are trying to get better each and every day, and I think we are trying to become one cohesive team because not all teams become teams and each day we are going to try and build our culture,” Johnson said.