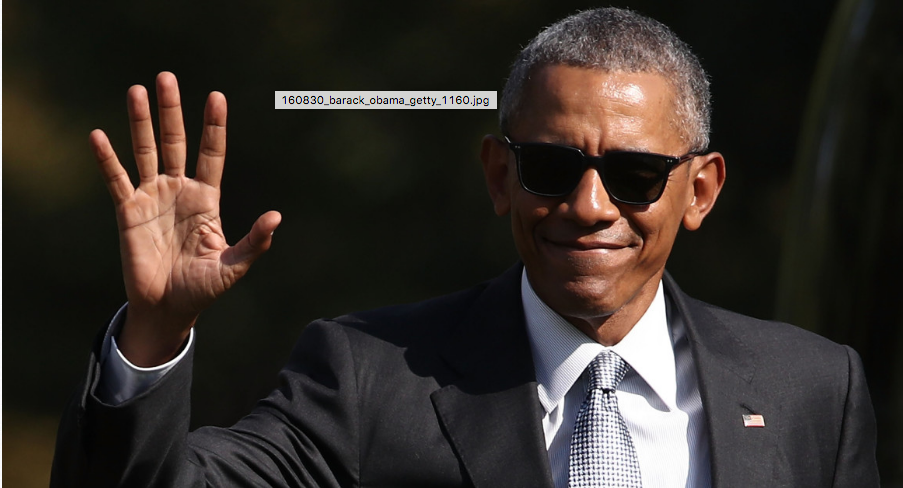 Pvt. Manning will be released from prison in May 2017

During his last days in office, former President Obama commuted the sentence of Army Pvt.

Chelsea Manning, along with more than 200 other prisoners.

While deployed in Iraq in 2009, Manning had access to classified
information that she subsequently leaked to WikiLeaks in early 2010.

The information Manning provided to WikiLeaks included material on the Baghdad airstrike and thousands of death reports that are known as the “Iraq War Logs.”

In early January, Obama shortened her sentence to seven years, stating that her sentence was inconsistent with her crime.

In a joint statement to the press, Manning’s attorneys, Nancy Hollander and Vincent Ward, explained the different factors that went into Obama’s decision.

“Ms. Manning is the longest serving whistleblower in the history of the United States,” Hollander and Ward said.

“Her 35-year sentence for disclosing information that served the public interest and never caused harm to the United States was always excessive, and we’re delighted that justice is being served in the form of this commutation.”

According to Politico, Sen. John McCain condemned the commutation, saying the lenient sentence would embolden more people to participate in illegal acts of espionage.

“It also devalues the courage of real whistleblowers who have used proper channels to hold our government accountable,” McCain said.

Many of the other commutations and pardons Obama granted were similar circumstances in which the time being served was exceedingly inflated in comparison with the crime committed. 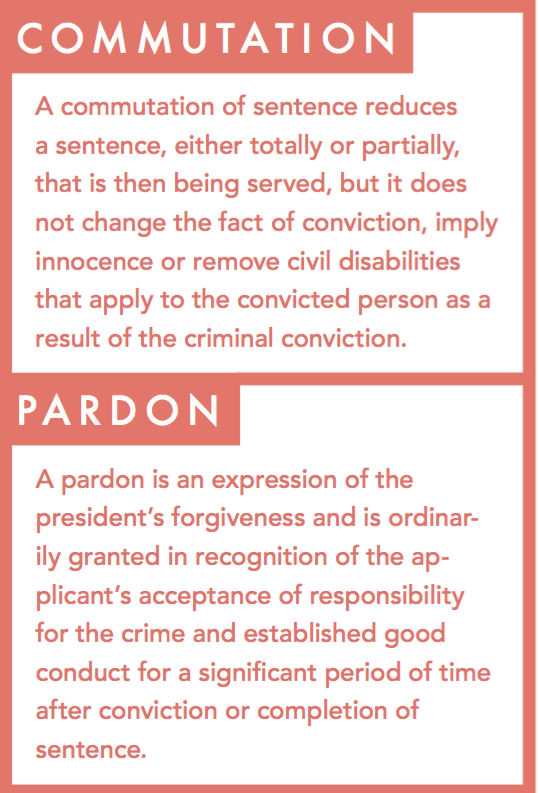 According to the White House website, Obama commuted and pardoned more sentences than any other president in U.S. history, with 1,385 commutations and 212 pardons.

I believe that our president has the right to grant clemency in cases where it is appropriate.

Nevertheless, the justice system was put in place to hold people accountable for their actions under due process of law.

Manning’s case, while a popular one, is not as black-and-white as it may seem.

Although she did commit a crime by leaking classified information, that information led to the heightened transparency concerning the Iraq war and the controversial methods used.

“So the notion that the average person who was thinking about disclosing vital, classified information would think that it goes unpunished, I don’t think they would get that impression from the sentence Chelsea Manning has served.”

However, the real issue to me is whether or not our nation’s executive branch should be given full power to be able to reverse what the judicial branch has already decided.

This case is a reminder that the American people should be diligent in keeping our president accountable for his actions, especially when it comes to undermining a decision made by a specific branch of government.

Jones is an opinion writer.

ShareTweet
tagged with Obama commutes sentences, Pvt. Manning will be released from prison in May 2017