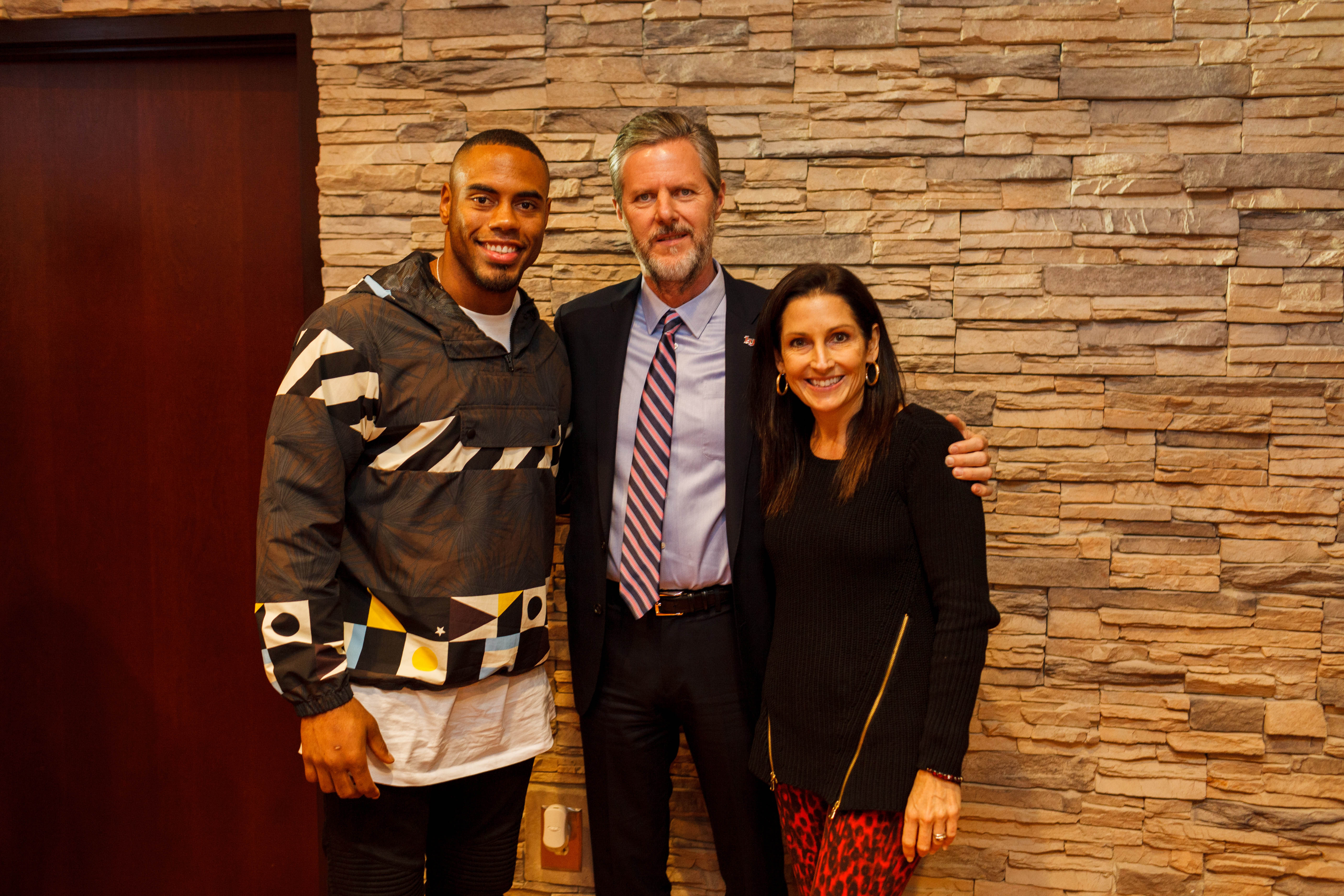 “I selected Jennings for the role of Commencement speaker, not only because of his success in the NFL, but also his tireless efforts to help children in the Lynchburg area develop their reading skills through his foundation,” Liberty President Jerry Falwell said. 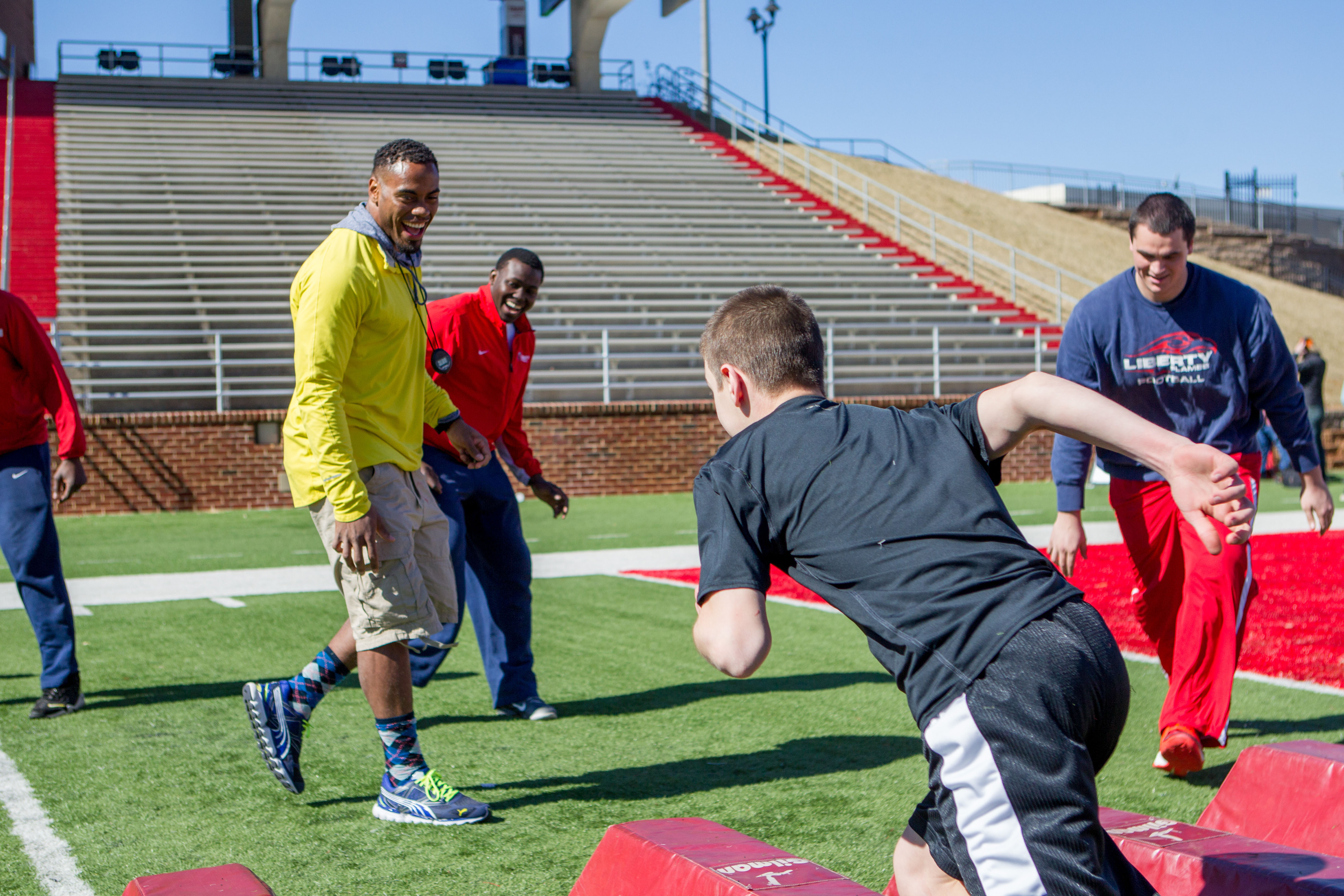 “Rashad is a Liberty University living legend. He has seen more success in the NFL than any other Liberty football player in recent years, and he exhibits the Christian values that we pray all Liberty graduates will embrace through his service to others,” Falwell said. “Having successful alumni like Rashad Jennings and Shannon Bream as our keynote speakers at Commencement is a sign that Liberty is maturing as a university and producing the type of graduates envisioned by our founders.”

Liberty has hosted many prominent Commencement speakers in recent years including politicians, entertainers and business leaders. In 2012, Chick-Fil-A founder Truett Cathy appeared at Commencement as a surprise guest when Gov. Mitt Romney was the keynote speaker. Falwell would not rule out the possibility that a surprise guest will also appear in 2016.

Jennings, born and raised in Forest, Virginia, graduated from Liberty Christian Academy and transferred from the University of Pittsburgh to Liberty in 2006, where he made an early impact. The running back averaged a team-high 5.7 yards per carry and ranked No. 35 nationally in rushing yards per game, according to liberty.edu/flames.

Throughout the remainder of his time with the Flames, the halfback racked up a host of awards and accolades, including 2008 Big South Preseason Offensive Player of the Year.

After his time with the Flames came to a close, Jennings took his talents to the next level after being drafted by the Jacksonville Jaguars in the 2009 NFL Draft, and he spent the first three years of his NFL career there.

After Jacksonville came a one-year stint with the Oakland Raiders in 2013, where he posted career highs in rushing attempts, yards and touchdowns.

In 2014, Jennings returned to the East Coast as the running back for the New York Giants.

Along with the impact he makes on the field, Jennings does the same for his hometown.

The Rashad Jennings Foundation’s reading challenge has prompted 20,000 students to read 167,655 books, according to rashadjenningsfoundation.com.

In March, Jennings visited Lynchburg elementary schools and encouraged the students to read.

Jennings holds the Lynchburg community in a special place in his heart. In an interview with the News & Advance, he said it is the very thing that fuels his charitable acts.

“If it wasn’t for the loving community, for the leadership of this community to hold my hand when mine was very unsteady, there’s no way I’d be here today giving back,” Jennings said. “It’s a great opportunity to come back to the city that believed in me before I even knew who I was.”