As a part of the Every Square Inch Conference, singer/songwriter Chris Renzema will be making his return to Liberty University, this time as a headliner. The last time we saw him, Renzema opened for The Gray Havens as part of the same conference back in 2019. Since then, he has picked up quite a bit of traction in the music industry, especially among younger believers, boasting over 800,000 monthly listeners on Spotify.

Growing up in Grand Rapids, Michigan, Renzema originally found his love and skill for music in church. He started independently publishing and releasing music in 2014 with his debut EP, Age To Age. The artist is now signed with Centricity Music, and released his second full length studio album, Let The Ground Rest, in April 2020.

When reflecting on the album, Chris said, “This is a record about having faith in barrenness, patience in pain, and ultimately hope for a better tomorrow when your heart feels too tired to go on. I definitely didn’t plan for this project to come out in such a tough time, but I’m not upset that it did – because if what I know about God is true, then I know there is always a reason to have hope. And these songs are all about hope.”

His largely acoustic sound paired with raw, genuine lyrics keep him from being lumped in with large worship bands or Christian pop artists, thus making his style truly unique. Although his songs are certainly worshipful, he combines elements from folk, pop, and indie music to differentiate his art from the blanket genre of contemporary Christian music. Many of his songs like “How To Be Yours” and “Springtime” reflect the hearts of many believers in both the beauty and trials that come with faith in God.

We look forward to hearing these songs and more on March 5th! 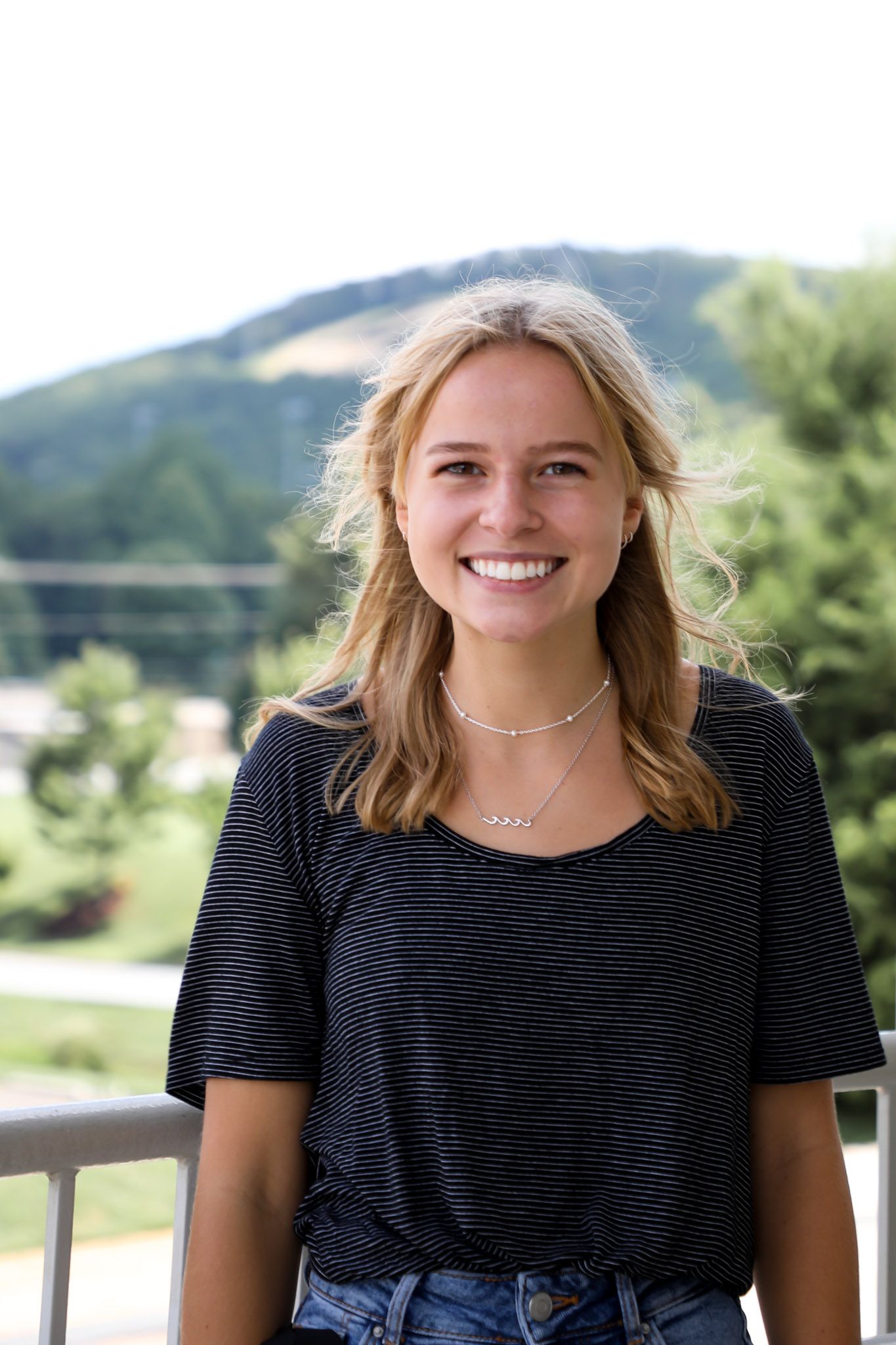 Courtney is a Business Administration: Digital Marketing and Advertising major. She enjoys writing for the blog as a way to explore relevant topics and grow in written communication.