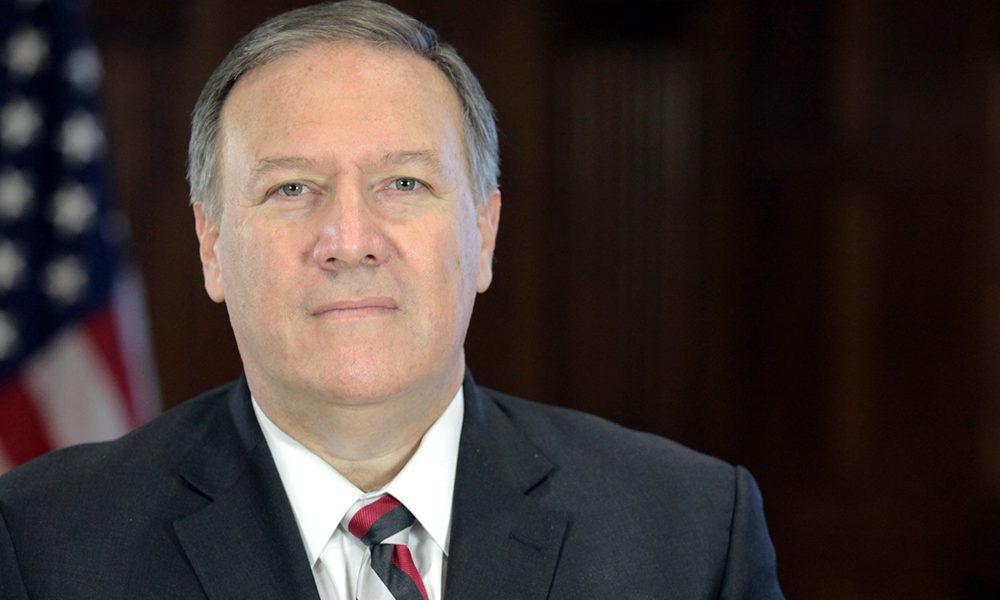 Liberty University President Jerry Falwell announced Monday, Jan. 27, that Secretary of State Mike Pompeo will address the Class of 2020 during May 9’s Commencement ceremony.  Pompeo joined the Trump Administration April 6, 2018, when he was sworn in as Secretary of State. He previously served as the Director of the CIA, CEO of Thayer Aerospace, and President of Sentry […]