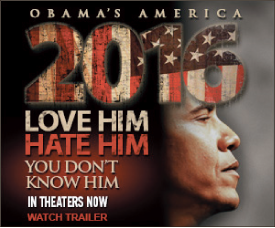 Viewers were able to “follow the roots” of Obama in the “2016, Obama’s America” film based on a bestselling book by well-known Liberty University speaker Dinesh D’Souza. D’Souza, a former staffer for President Ronald Reagan, is now president of King’s College in New York and author of several books, including “The Roots of Obama’s Rage,” the basis for “2016.” The […]

END_OF_DOCUMENT_TOKEN_TO_BE_REPLACED 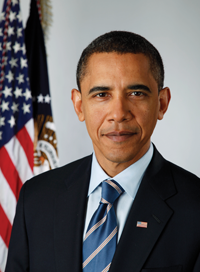 The ultimate fate of President Barack Obama’s 2010 Patient Protection and Affordable Care Act (PPACA) now lies in the hands of the nine U.S. Supreme Court Justices. In late March, the case was brought before the Supreme Court after 26 states—including Virginia—challenged the constitutionality of the law and its individual health care mandate, requiring every American to purchase health care […]

END_OF_DOCUMENT_TOKEN_TO_BE_REPLACED

“Pass this jobs bill.” President Barack Obama uttered that statement 16 times in his 33-minute speech. “This jobs bill” is the $447 billion American Jobs Act, which bundles tax cuts and increased spending. The bill includes elements such as cutting the 6.2 percent payroll tax in half while closing tax loopholes for businesses. It calls for increased spending for teachers, […]