Opinion: WWIII would not look like the first two world wars 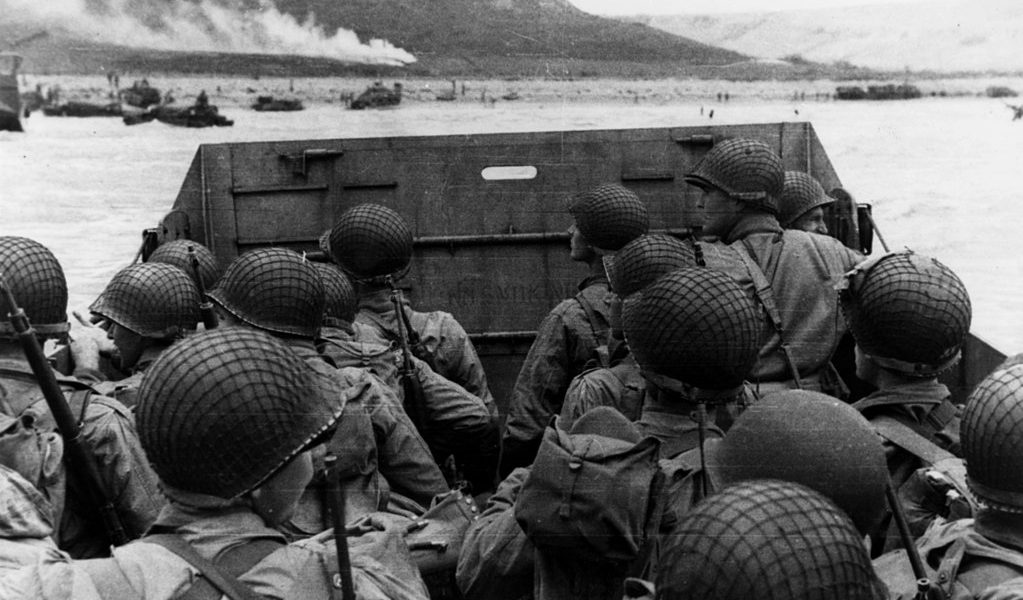 World War I was branded “the war to end all wars” (spoiler alert: it wasn’t). Never before had humanity seen such mass destruction impacting multiple countries from different continents.

The Greatest Generation understood the devastating effects of war economically, emotionally and physically, as they were drafted into World War II. Although it seems like America has constantly been at war since the Gulf War, few Americans ever experience the tangible effects of war. Not since 9/11 has there been a mass attack on American soil.

After the assassination of Qassem Soleimani ordered by President Trump, the country of Iran has countered with threats, and at least one Iranian issued a bounty on President Donald Trump. Iran’s military response, an attack on an Iraqi airbase housing American soldiers, could have resulted in the type of casualties witnessed at the Shobar Towers that resulted in 20 deaths and nearly 500 injuries except for the military had advance warning of the attack and was able to move soldiers out of harm’s way.

Recently, “World War 3” started to trend on Twitter with many young people voicing their concerns about the effect of a possible war. One of the primary concerns was about being drafted, and in light of this concern, The New York Times published an article titled “Will There Be a Draft? Young People Worry After Military Strike.”

Chairman of the National Commission on Military, Joe Heck, states that “A draft would require an act of Congress.” While Selective Service does currently exist, that in no way means that a draft is likely, or even possible.

These concerns about the draft being reinstituted stem from a misunderstanding of how warfare has evolved in the past centuries. During the Civil War, approximately 620,000 died in combat. Just over 101 years ago “the war to end all wars” finished, and there were over 20 million deaths. Those were the days of soldiers doing hand-to-hand combat. They killed the enemy in their line of sight. But that is no longer the case.

A draft will likely never be necessary due to the fact that enough Americans volunteer for the armed forces. There are currently 1.4 million soldiers, according to the Department of Defense. But perhaps more significant is the fact that the need for mass numbers of troops is now significantly less than it was even a hundred years ago.

Rather than needing more soldiers, the military looks for more specialized soldiers, who are able to use technology to the advantage of the military.

Through the years, the U.S. military adapted to the increasing role of technology, and today it is training young soldiers to weaponize the seemingly limitless power of technological capabilities. Margaret Kosal wrote for the West Point Academy in 2016, “technologies could yield doomsday scenarios and that military applications of such technologies have even greater potential than nuclear weapons to radically change the balance of power.”

Specifically, as reported by the British news network Wired, technological advances have enabled countries to hit military targets with missiles from a vast distance, without putting any of their own troops in harm’s way. Richard Barrens, a writer for Wired, also warns that, “Important as bombs and missiles are, the synchronized and constant manipulation of all forms of communication: political; diplomatic; state, commercial and social media; paid-for influence; and expert cyber intrusion is now a daily part of how states compete, confront and conflict.”

Artificial intelligence, the internet and unmanned airplanes and drones have forced the military to create jobs that would have been unimaginable 100 years ago: drone operators, internet hackers and the best code developers. Going forward, they will impact war just as much as a regular solider in the battlefield ever could.

Lastly, the gruesome effects of war have led countries to develop drastic preventative measures to deter a war like the world has seen previously. That’s what the entire Cold War was about, creating a nuclear arsenal that would deter any future attack from other nations. Through secret operations, cyberattacks and political posturing, countries can influence each other without subjecting their citizens to the horror of war like in the 1910s and 1940s.

Technology has developed to a point where physical combat will never be seen in the same way as it was during the world wars. Masses of troops will likely never again storm the beaches of Normandy. Looking ahead, war will not be about which side has the strongest men, it will be about controlling the smartest weapons and most effective technology.

Wylie is the asst. sports editor. You can keep up with him on his Twitter.

Snyder is a guest writer.