Opinion: The church should love without encouraging others to break the law 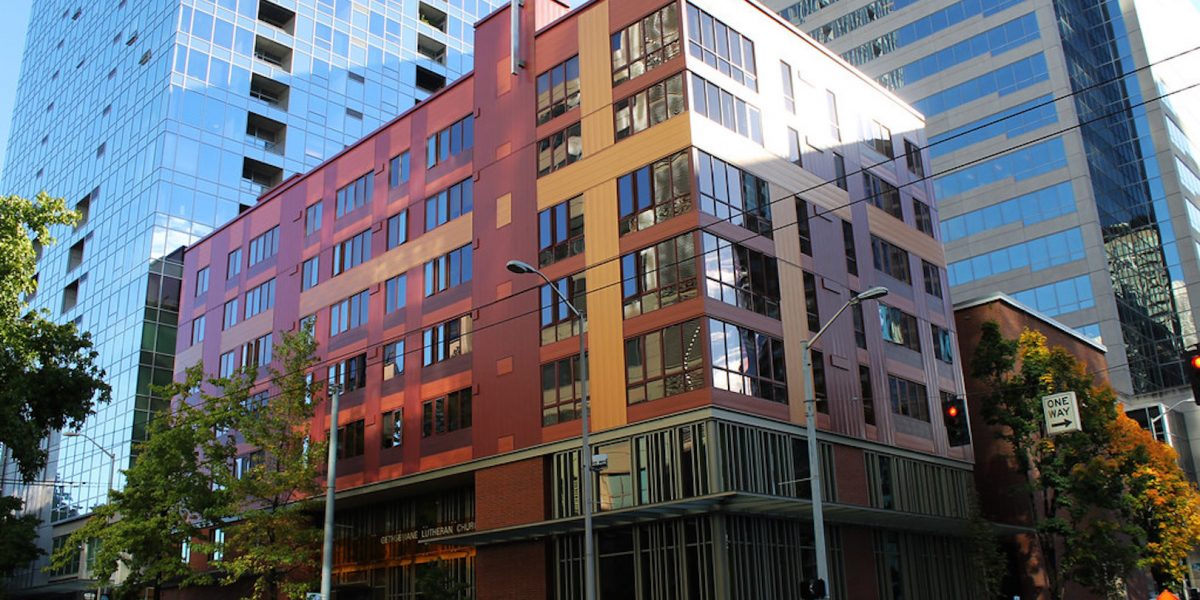 Editor’s Note: This is the first of a series of opinion articles examining this country’s recent immigration issues from multiple perspectives.

When it comes to political issues, the church is often viewed as a source of wise counsel and is a heavy influence on many people’s views. The topic of immigration, however, has split many congregations and denominations over how to respond to the overflow of immigrants entering the
country illegally.

As followers of Christ, we are called to love our neighbor (Matthew 22:39), but we are also warned against putting our own security at risk in an attempt to assist said neighbor (Proverbs 6:1-3). We are also instructed to love as Jesus loved, but when it comes to putting a wall on our southern border, didn’t the Old Testament show us that walls were often used for safety and preferred by most of the major cities
in that time?

Volunteering to assist such immigrants in their journey towards citizenship is the most realistic and Christ-like way to serve them while not going against the law set before us. However, this does not necessarily mean we should provide housing or take in immigrants to live in our homes and places of worship when they are not pursuing citizenship.

An article published by the Associated Press addresses how various belief systems and congregations have responded to this particular issue.

The Jewish community takes the issue personally, as they have seen their own people hurt by harsh immigration laws. Many Jews have taken action by providing sanctuary in their homes and places of worship and by providing assistance with legal issues.

The Lutheran Church offers sanctuaries and housing for immigrants like Jose Robles, who entered the United States illegally and remained in the basement of a Lutheran church for a year.

Other churches provide assistance within the bounds of the law or provide necessities like food. A church in Houston said it would be willing to house immigrants who crossed the border illegally, but only if the immigrants were working towards citizenship.

Each church has taken a different approach as the congregation responds to illegal immigration. At the end of the day, the church shouldn’t feel pressured to bring people into their basements and care for populations that have not come to the United States through the legal routes. That being said, the Christian Church is also expected to care for those that have been cast aside.

When it comes to providing sanctuary, providing aid to those not committed to seeking citizenship is not a viable solution for the church to attempt. We are always instructed to obey the law set before us, and housing illegal immigrants isn’t exactly the way to obey said law. While giving shelter for such immigrants isn’t ideal, the church should not ignore the issue altogether either.

Are the churches mentioned above in the wrong for breaking the law, or are they following God in His calling to love those in need? The answer lies somewhere in the middle.

The church does play a role in how it treats those that cross the border illegally. We are called to respond in love and treat those effected as Christ treated the lepers, the prostitutes and the disabled. When the healthy church holds the same qualities of Christ and follows the Great Commission, the people that walk through her doors will be greeted with genuine, lawful love.