Why Andor is so important for Star Wars

The mention of Star Wars elicits a variety of different reactions, but before rolling your eyes and closing this blog I urge you to see how Star Wars has changed. Yes, Star Wars has been exclusive to it’s fan base for a long time. Star Wars has left average watchers in confusion by adding obscure characters for the sake of fan service. These characters rarely add to the story since they have about as much depth as a kiddy pool. This can be wonderful for fans but unfavorable for attracting new fans who don’t know much about Star Wars or frankly don’t care. The new Disney + show Andor is changing this. Andor is the closest thing to a Prime-Time drama that Star Wars has, and I am here for it. Andor introduces people to a complicated world of oppression and resistance with well-built character stories. You don’t need to like Star Wars to enjoy Andor, you just need to enjoy good storytelling. Depending on who you ask, the aspect of storytelling has been painfully absent from Star Wars media. Andor not only expertly unravels a riveting story but has interesting and believable characters that bring this story to life. If you wanted to explore the world of Star Wars for the first time, Andor is the show to start with. If you could care less about Star Wars, Andor is a strong, captivating story to become your next weekly Prime Time drama.

If you are not familiar with Star Wars, the main story arc in the original trilogy is the heroic rebellion as it fights the evil empire. The only problem is that rebellion only plays a role when it is relevant to the main characters. While rebellions in other movies seem to be costly and gritty, the rebellion in Star Wars falls flat as main characters ride into the sunset unaffected by the world around them. The new Star Wars series Andor is changing that. Andor follows a character named Cassian Andor who is fighting the Empire however he can. This show presents a new look at Star Wars that is gritty and messy. Andor is giving depth to the rebellion storyline in a way that has never been done. The heroes are no longer so one-dimensional; struggles feel stressful and at times the lines between right and wrong feel so thin that you don’t know if you are cheering for the right side. Not only is Andor creating good content for Star Wars, but it is also creating good cinema, content that can stand with others in field of TV drama. The high quality of acting in Andor is a first for Star Wars; it has helped bring the show to another level since bad acting has always been a staple in Star Wars, but it did make for some good memes.

So why is this important? When Star Wars first came out it was innovative and people looked on, wide-eyed as it demanded people’s respect. From about 2006 to 2020, things were not good for Star Wars fans. Except for you Dave Filoni, we love you. Yes, the new trilogy was released before 2020, but it bitterly divided fans, and The Last Jedi is just a horribly display of cinematography. As Disney + ushered in a new era for Star Wars, fans waited impatiently to be reward for their dedication. Andor is that repayment. Andor is so important for Star Wars because it expands the Star Wars universe while also, again demanding people’s respect along the way. Right now is the best time to be a Star Wars fan. I urge you to dive into Andor while leaving your expectations at the door. This show has a riveting story, worthy of any prime-time drama and will show you a side of Star Wars most have never seen. 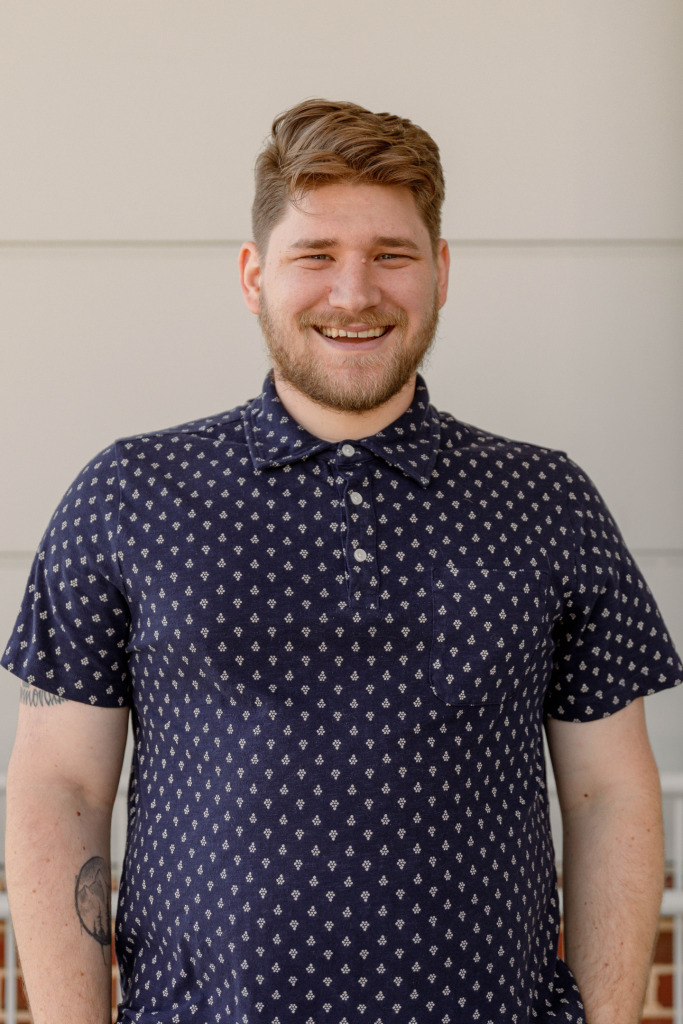 Jordan is the Assistant Director of Student Activities and leader of the Blog Team.