To the underclassmen and the otherwise unfortunate who missed one of the best block parties SA has ever put on, allow me to take you back to August 2019.

COIN was scheduled as the main act but had to cancel at the last minute. Students (it’s me, hi, I’m the problem, it’s me) were devastated. But that devastation turned to elation when God bestowed His favor upon us by providing Colony House (basically still COIN but make it Christian) as their replacement. Hallelujah, Jehovah really do be Jireh!

Band members Caleb, Will, Scott, and Parke lit up the stage with energy, charisma, and head-bopping beats. If you didn’t know all the lyrics to their songs you screamed along anyway, wanting to be a part of the movie-like moment. The crowd was electric, instantly connecting with the music and sound.

Hearing the likes of “You Know It,” “Silhouettes,” and “1234” live will do something to your inner being, I swear. They closed the night with a soulful, solo rendition of the then-unreleased song “Looking for Some Light,” and if you bring that up to me at the right moment, I probably will cry just thinking about it. The fact that they have not released the live acoustic version of that song is probably the band’s biggest flaw.

After the last notes played, the crowd erupted into applause, and the band left the stage, it grew quiet. Everyone was left a bit dumbfounded, I think. The whole walk from North to Commons 2, my friends and I couldn’t stop obsessing over how incredible the show was. The night was one of the first events of my Liberty experience, and I still look back on it as one of my favorites.

If you are too young or too unlucky to have been there, do not miss your chance to see Colony House on Nov. 11 in the Vines Center. If they don’t live up to my hype, I will personally refund your ticket (okay not really, but like, in spirit).

Other than being one of the best bands to grace Liberty’s campus, Colony House has a unique and interesting history. The band was born from two brothers, Caleb and Will Chapman (yes, Chapman as in Steven Curtis), and their cousin’s random friend, Scott Mills, who just so happened to be a killer guitar player. The band asked musician Parke Cottrell to open for their first round of shows, which then lead to him landing a permanent spot as the Colony House bassist.

The aforementioned gentlemen are just that, 20-something guys with wives and kids who do it all for the love of music. They know and poke fun at the fact that they are not your stereotypical “sex, drugs, and rock and roll” indie rock band. Coolness is not their focus. Their goal is emotional connection and authenticity. They don’t want to just be another sound in a world of deafening noise, but a piece of peace. A piece of encouragement, of being known. In sum, they are all about faith, family, and straight-up bops.

The band’s latest album release is Leave What’s Lost Behind, which hosts an incredible lineup of rockin’ tunes, heartfelt ballads, and catchy love songs. In anticipation of their 4th album, “The Cannonballers”, they’ve dropped two singles, “Cannonballers” and “Landlocked Surf Rock.” If you’re looking to build up your fall playlist, those two are must-adds in my opinion. If you check them out and like what you hear, stay tuned until Feb. 2 to hear the rest of the album!

Needless to say, you sure will catch me posted up in the Vines Center on Nov. 11. If you’re even a twinge bit interested, I’d highly recommend coming on down to hear the boys out! Do it for the stories you’ll tell your kids one day! Do it for the out-of-body, life-is-a-movie, surreal experience! Do it for the mems!!! I’ll see ya there 🙂 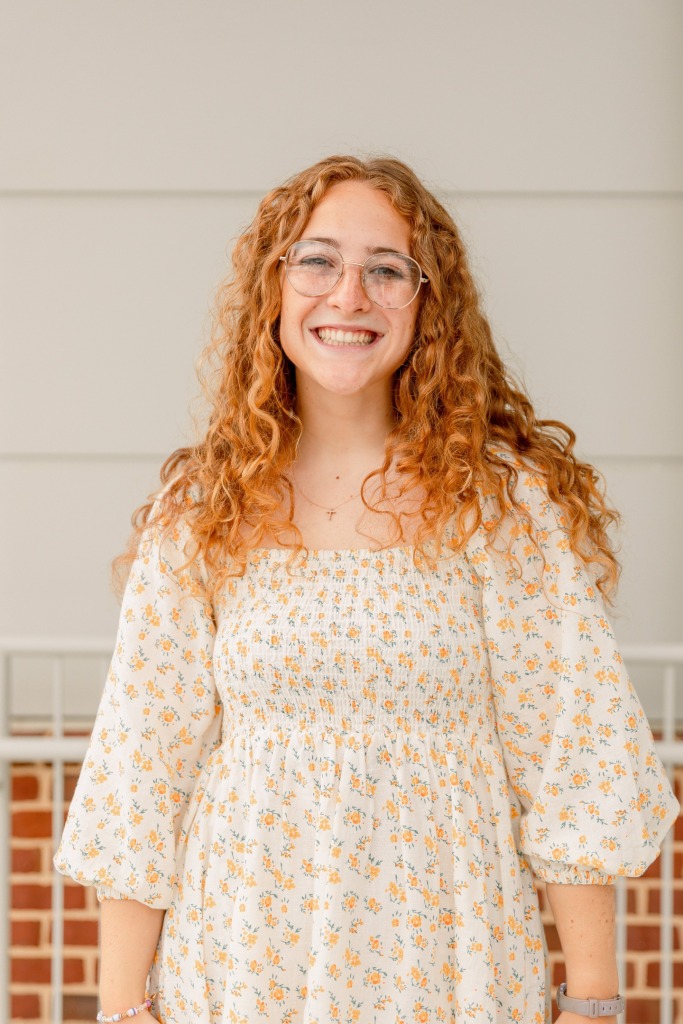 Leah is a senior studying Digital Media and Graphic Design. She enjoys drinking honey lavender lattes while discussing Scripture and is always down for a game night.