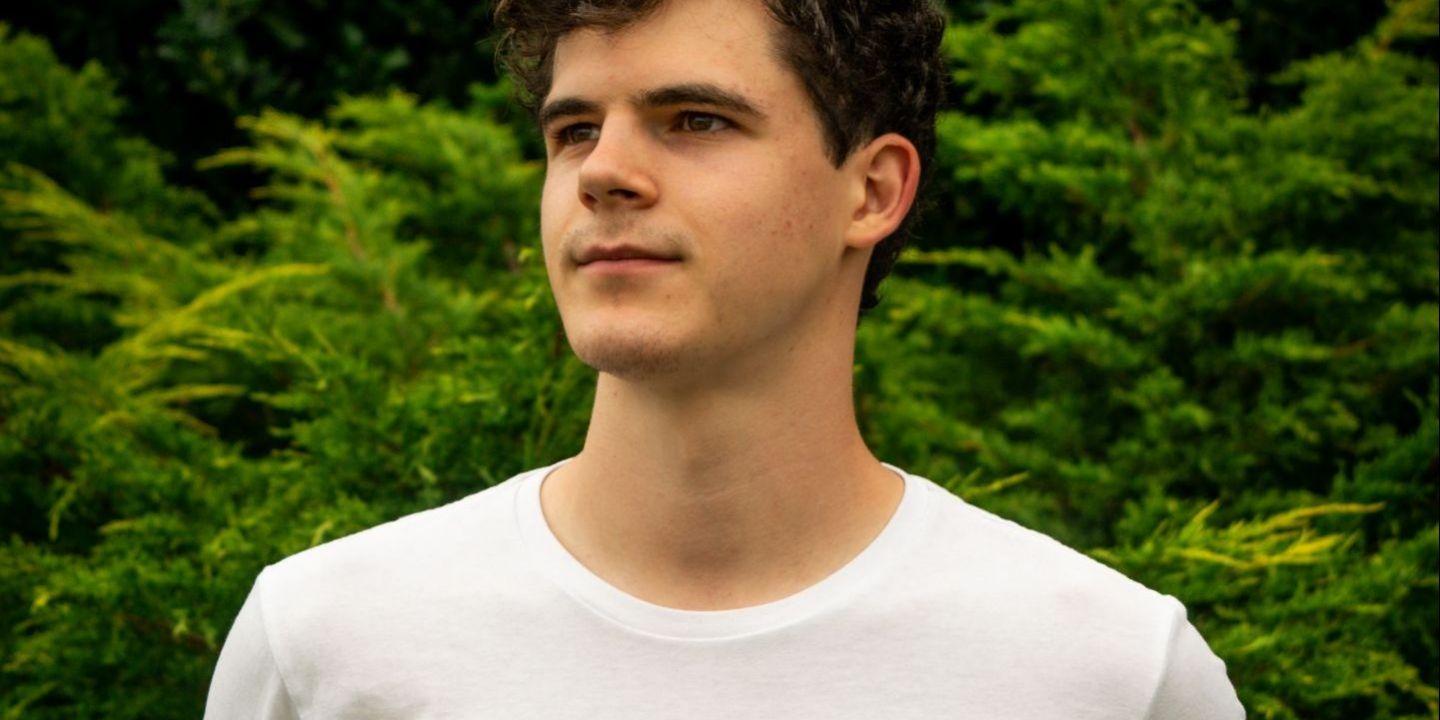 I got the opportunity to sit down and chat with a darling of Liberty University, Joseph O’Brien. As a member of the Liberty Worship Collective and a former contestant on America’s Got Talent, he had a lot to say.

The ambitious 22-year old opened up about all things confidence, advice to new artists, and his newest song, “Who’s This Man.”

His new single was inspired by the Bible story of Job. “When I was writing it, I had this random line come up to me: ‘There were servants on my left’, and I was like, ‘What does that mean’?” he said. “Sometimes when you’re writing, a random line will just come to you.” Essentially, the song is the story of Job, but written from the perspective of the third servant.

As far as his future in the music industry goes, O’Brien plans to keep releasing singles for a while. “I think it really works right now, especially for artists who are independent,” he said. “Because putting a lot of work into an album is great, but at the end of the day I think a lot of people are excited when it’s just one song at a time that they can listen to.”

O’Brien plans to continue in the Christian music industry.