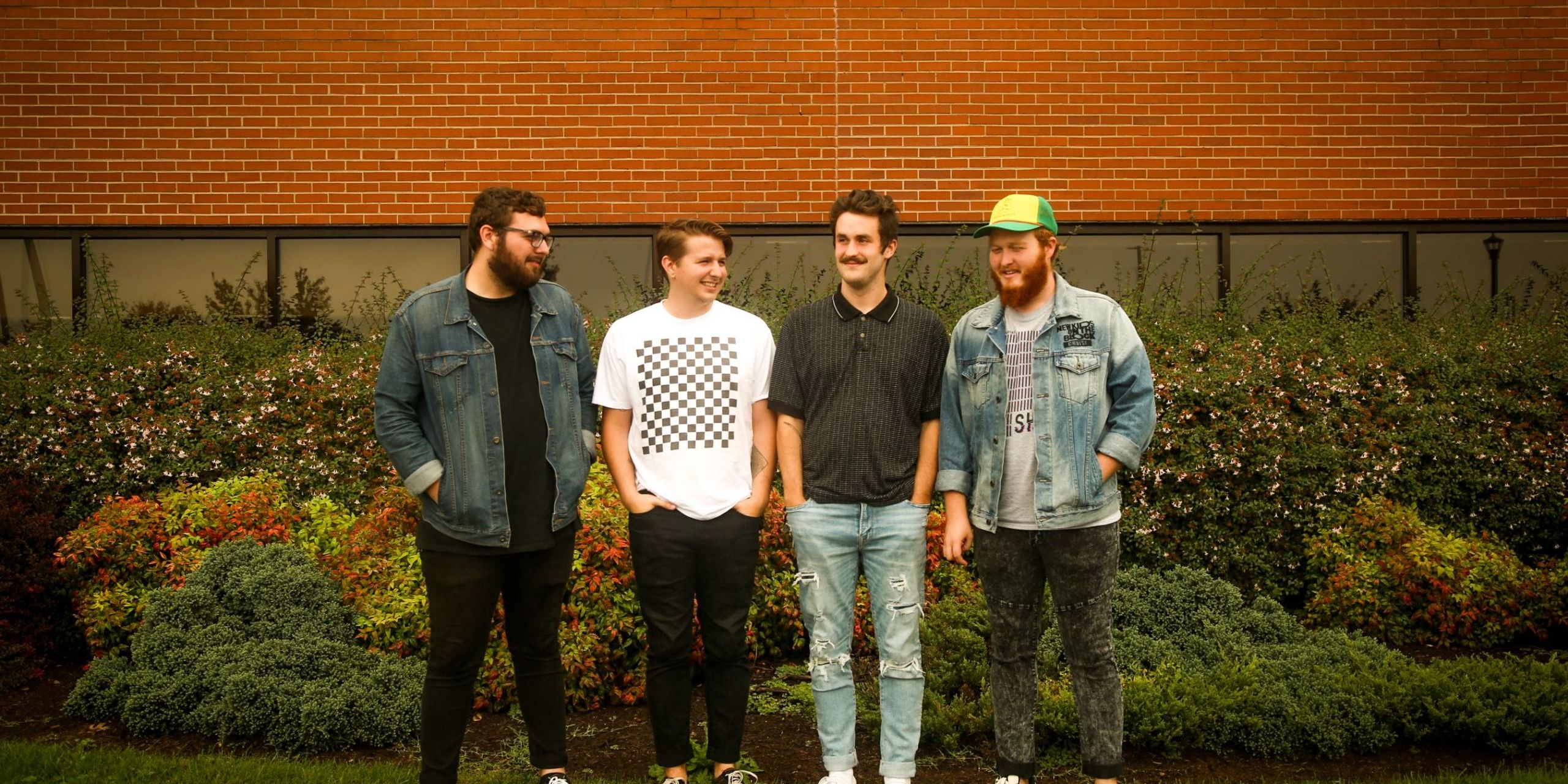 Some might hear “Exit 44” and think of a highway. But four gentleman heard a band name.

Exit 44, a band comprised of four Liberty University students, sat down with 90.9 and provided insight into their music and their band chemistry.

Konner Kennedy, Cody Hudler, Caleb Pearn, and Ryan Townsend have been friends for a long time. They won Liberty’s “Battle of the Bands” competition, and have progressed a lot in their music since then.

Their first released song, “Potential” did very well with thousands of streams. “We definitely feel really blessed to be able to have that many,” Kennedy said. “We don’t feel like we deserve it, but we’re excited to have it.”