Liberty Mountain Year - Round Skiing, Snowboarding and Tubing in VA

Located atop Liberty University’s serene 5,000-acre mountain, the Liberty Mountain Snowflex Centre is the country’s premier point for year-round skiing, snowboarding and tubing. Composed of beginner, intermediate, and advanced slopes and a two-story lodge, this high-performance playground is the first of its kind in the U.S 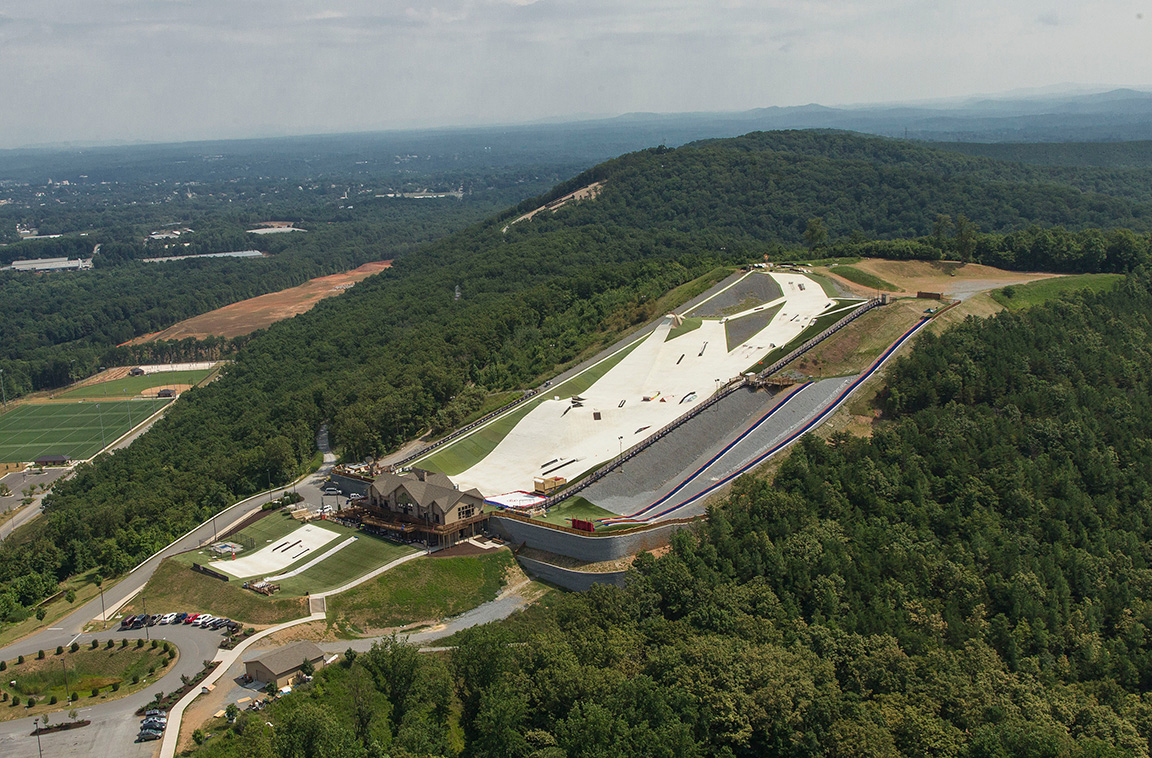 The Founding of the Mountain

The concept originated in 2005 when Liberty University began looking for creative ways to utilize its mountain property. The solution was to build an outdoor recreational complex accessible to LU Students and the general public.

The ski and snowboard slope is made with the industry’s most innovative dryslope technology, Snowflex, and caters to snow sports enthusiasts of all skill levels. A funhouse for freestylers, the facility features an elevated cornice drop, three different sized jumps, a quarter pipe, and a continually updated array of rails, boxes, and other man-made features.

In October of 2013, LMSC opened three NevePlast tubing runs. The beginner hill hosts a kids run that is 80ft and offers speeds of 5 - 10mph. The main tubing runs feature a 350ft run and a 500ft run that can offer speeds of up to 30mph*.

*These speeds are largely determined by the weather and the slopes are typically slower in the heat of the summer.

Snowflex - The Industry's most Innovative Dryslope 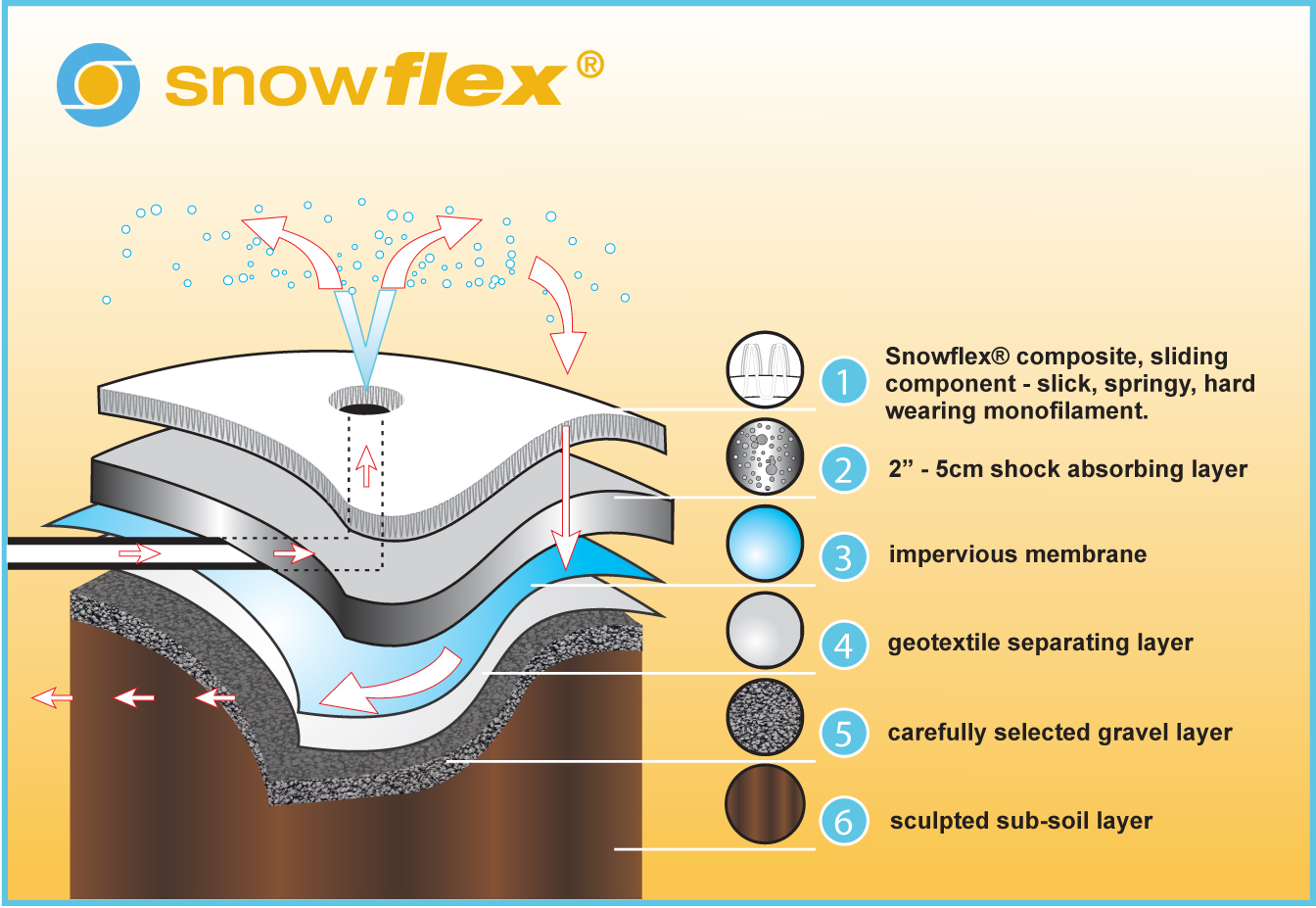 Snowflex is a synthetic material designed to imitate the slip-and-grip effects of snow*. The most innovative surface on the market, Snowflex has a misting system that keeps it slick, maximizing speed and edge control.

Unlike previous artificial slopes, Snowflex has a layer of cushioning to minimize the harsh impacts that can be experienced in snow sports. This means that both beginner and freestyle riders can work on improving their skiing or snowboarding in a safe environment.

Consistency another benefit that the Snowflex surface offers. While the slope can become icy in the Winter and somewhat slower in the Summer, the overall condition of the slope stays exactly the same. This means that beginners and freestyle snow sports enthusiasts will have less variables to deal with while both learning and training.

*There is no actual snow at the Liberty Mountain Snowflex Centre (unless there is a rare Virginia snow storm). 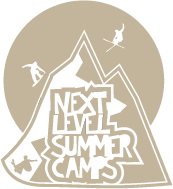