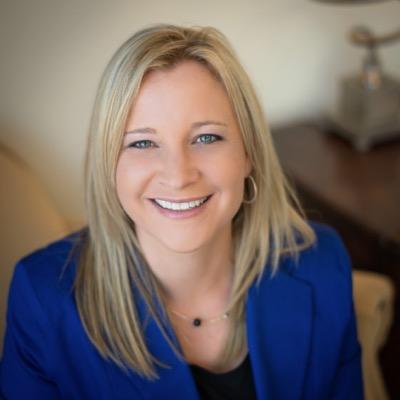 James Washburn and His Family

Since I am at a conference, I will be missing the celebration tomorrow of this amazing young man, James, who passed away a few days ago at the age of 26. James is one of our original church members of our iKids partnership program with TRBC. When the program was

This week I received an email from a student asking why I haven’t blogged here in a while.  I honestly didn’t think anyone would notice.  :)  I’ve been busy these days with family, friends, and work.  And I’ve also been enjoying my Women of Faith blogs.  So you can look

“Give me a lever long enough… and single handed I can move the world”.   Peter Senge   Today, I had the honor of watching the grand opening of the Jerry Falwell Library.  Being in academics, it’s amazing to see such a state of the art library being built

As the debates seem to continue about Common Core Standards, I thought I would share some of my thoughts on the matter here.  This discussion is an attempt to explain the controversy rather than to push a point of view.  I prefer that our students and others think critically about these ideas and

I started becoming aware of this when I decided in my teen years that I needed to escape my family and four sisters fighting for a single bathroom and I moved myself to the basement bedroom.  It was next to the stairs and it sometimes seemed an earthquake was coming

Demolition Begins on School of Education

Random Thoughts on Being an Introvert

I should start that folks are often shocked that I’m introverted.   When they think about it, I think it makes sense to them.  There’s a reason I’m always hard to find in person, why I’m fast on email and slow to the phone, why I don’t frequent the office lunches,

Fragrance of a Rose

I write monthly devotional blogs for Women of Faith.   Because of the quotes that have been dear to me in my walk in faith, this one has been my personal favorite.  I wrote it a few weeks before the passing of Brennan Manning and it was published a couple weeks

It was 2005, and I had already paid my $200 deposit for my first overseas trip to an orphanage in Kazakhstan.  But I had found out a couple months later that I was pregnant and I would be unable to go.  So I went to this meeting about the trip

Throughout my life there are those images left frozen on my mind.  Mental pictures that can always spark instant emotion.  Some are funny, well hysterical actually, others are pure joy, and then there is this one - one that leaves me with the rawest of emotions - sadness, frustration, anger,