President and CEO of Walmart U.S. to speak in Monday convocation 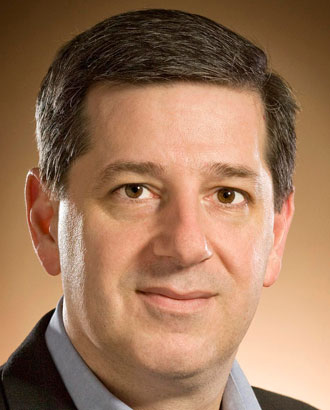 Liberty University will host Bill Simon, president and CEO of Walmart U.S, as the guest speaker in Monday’s convocation at 10 a.m. in the Vines Center.

Simon oversees more than 3,700 stores and 1.3 million associates across the United States.

Simon joined Walmart as the executive vice president of professional development in 2006 and was quickly promoted to chief operating officer for Walmart U.S., a position he held from 2007 to 2010.

According to his biography on Walmart’s website, Simon has also served as secretary of the Florida Department of Management Services, and has held top positions with Cadbury-Schweppes, PepsiCo and RJR-Nabisco.

After serving in the U.S. Navy and Naval Reserves for 25 years, Simon retired from military service in 2005.

This will be Simon’s first visit to Liberty.

Convocation, held every Monday, Wednesday and Friday, is the largest weekly gathering of Christian students in the United States. It features speakers of national influence from every sphere of society, including pastors, businessman, actors, and political figures.

“Liberty is a liberal arts university.  It's our ambition to raise up another generation of exceptional leaders to influence the world for good through all vocations,” said Johnnie Moore, campus pastor and Vice President for Executive Projects. “The ideas and personalities our students are exposed to in the Vines Center each week provide an invaluable asset to their university education. This week our business students will step out of the classroom and into a once-in-a-lifetime opportunity to hear firsthand from one of the world's business leaders."