Mead’s Tavern, which sits on the border of nearby Campbell and Bedford counties, may look like an average home, but archaeologists have been uncovering artifacts beneath its surface that point to its colonial-era past.

In recent weeks, Liberty University students have volunteered to work alongside archaeologists during an excavation under the front porch. This semester marked the first time they have found coins on the property, two of which have dated back to the 18th century. Last month, archaeologists also uncovered a button from a uniform for Wayne's Legion, an extension of the Continental Army which featured trained soldiers rather than militias under the command of Maj. General Anthony Wayne from 1792-1798. They also found two “large cent” coins dated 1798 and 1803, a 5-cent piece believed to be from the 1880s, many 18th- and 19th-century ceramics, as well as cut and wrought nails. 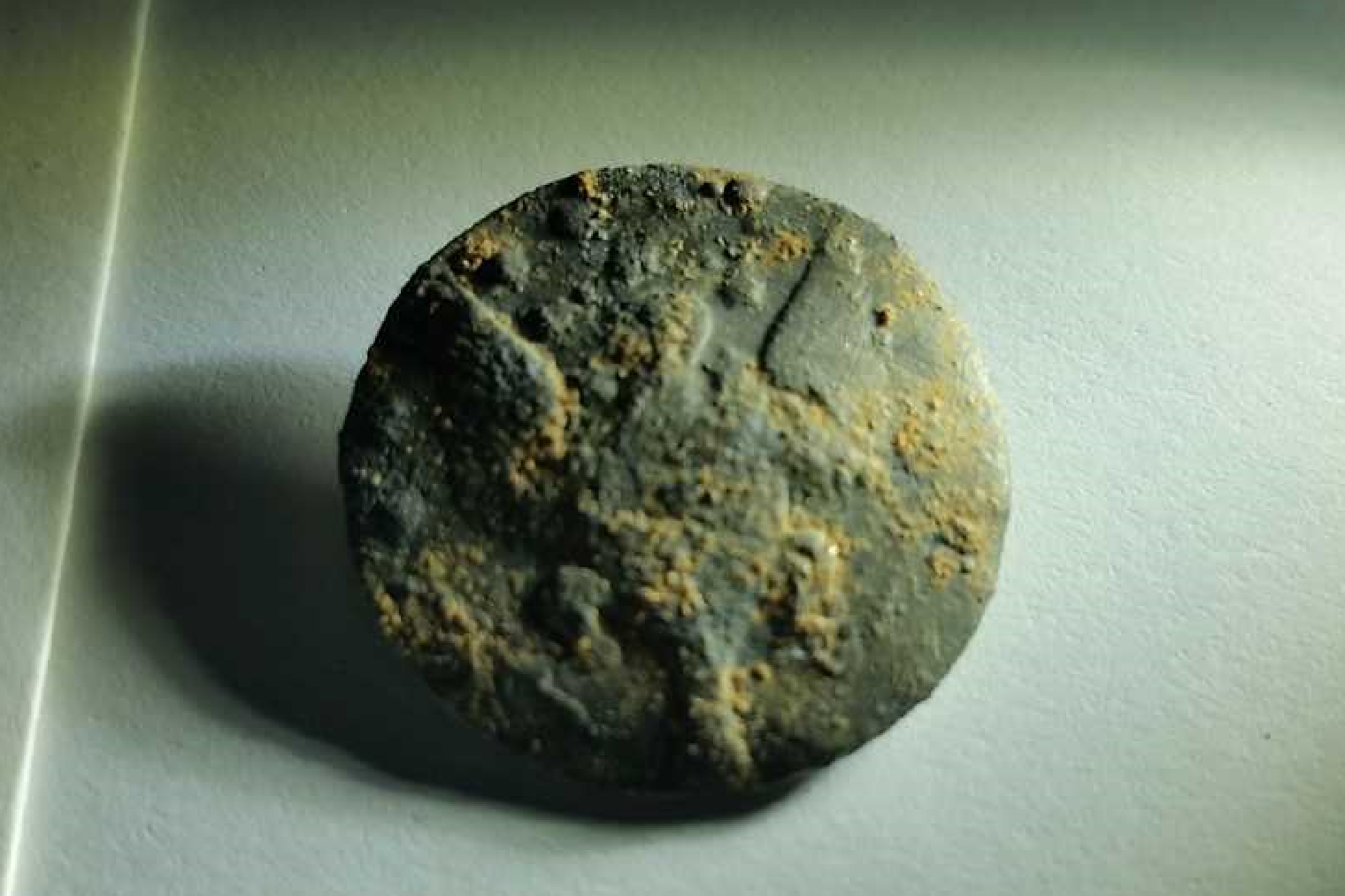 The university purchased the building in 2015 and is currently studying the structure for future renovations. Built in 1763, the structure originally served as an ordinary that provided meals and a night’s stay to travelers. It is believed to be the oldest structure in the Lynchburg region.

Liberty students have had the unique opportunity to not only use the site as a hands-on laboratory but also to learn from local experts from Hurt & Proffitt, a civil engineering and surveying firm based in Central Virginia that is conducting the excavation. Each week, students volunteer at the site to help sift through dirt and rock as part of a class on historical preservation. They have also visited the firm’s lab to learn how the artifacts are cleaned and preserved.

“Mead’s Tavern is one of the only structures from the 18th century still standing in this part of Virginia,” said Randy Lichtenberger, director of cultural resources for Hurt & Proffitt. “Though it’s been altered, the core of this building dates back to 1763. … It’s the last very early building left in New London, and there’s a lot we can learn from it.”

Mead’s Tavern is located about 15 minutes from campus in the historic community of New London. Liberty has worked with the nonprofit Friends of New London, Virginia Inc., a local preservation group, to restore properties in the former colonial town. New London actually predates the Revolutionary War and, situated on the edge of the frontier, was the westernmost center on a major trade route. In 2018, the university also purchased the Bedford Alum Springs Hotel, a large health resort in New London in the late 19th century, and has begun research into its history. Research has pointed to the suspicion that the hotel sits on the site of a Revolutionary War arsenal. 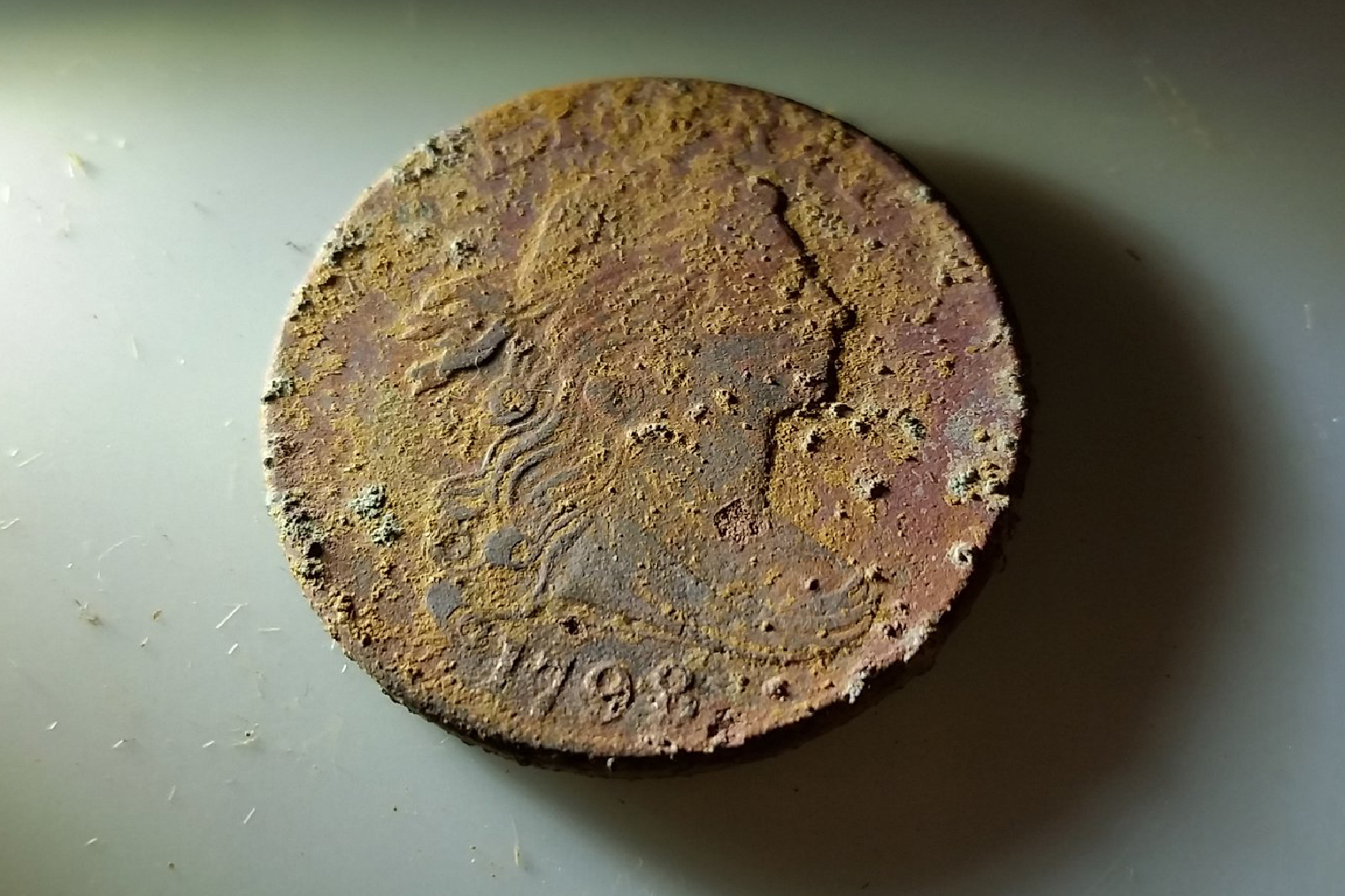 “I was nervous about going in with no experience, but working at Mead’s Tavern has been very helpful in getting my foot in the door and understanding what I’m doing,” Harmony said. “I’ve talked to other archaeologists, and they have encouraged me to work on projects like this.”

The Lynchburg region is home to many sites that played an important role in America’s history.

“It’s really cool to go to school in Virginia because there is so much history here,” said junior Lindsay Vanderwey. “Mead’s Tavern and New London was this forgotten area of Lynchburg. Now Liberty is going there and exposing it to the general public, and it’s been a great opportunity.”