A Liberty University professor continues to make waves in the contemporary world of scholarship on behalf of the Christian faith. 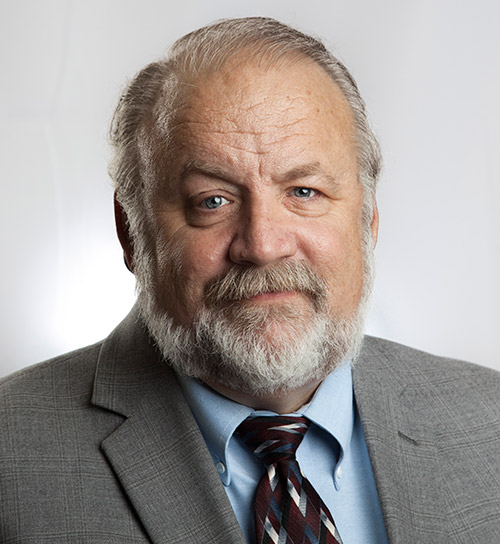 Dr. Gary Habermas, a distinguished research professor of apologetics and philosophy at Liberty’s Rawlings School of Divinity and co-chair of the Department of Philosophy, recently published an article outlining six “Minimal Historical Facts” that almost all scholarly researchers in the field acknowledge. Habermas maintains that these facts support an argument for the legitimacy of Jesus’ resurrection.

Habermas, an internationally respected scholar who specializes in resurrection research, argues that these facts are largely accepted by “virtually all researchers, whether they are skeptical, liberal, moderate or conservative in their approach or beliefs.” He says that they line up with the “criteria of authenticity” that researchers use to recognize the occurrence of past historical facts.

The article was shared on Twitter hundreds of times during the week of Easter, including by prominent scholar Jordan B. Peterson, a psychologist and professor at the University of Toronto who has become a well-known author and public speaker for his interests in the psychology of religious belief.

Habermas has authored and edited over 40 books, half of which are on various aspects of the resurrection of Jesus. He has also contributed more than 70 chapters or articles to additional books and some 150 articles and reviews in journals and other publications. Habermas travels frequently, sharing his academic defense of the resurrection at prominent institutions across the world. He has also been a visiting or adjunct professor at about 15 different graduate schools and seminaries in the United States and abroad.