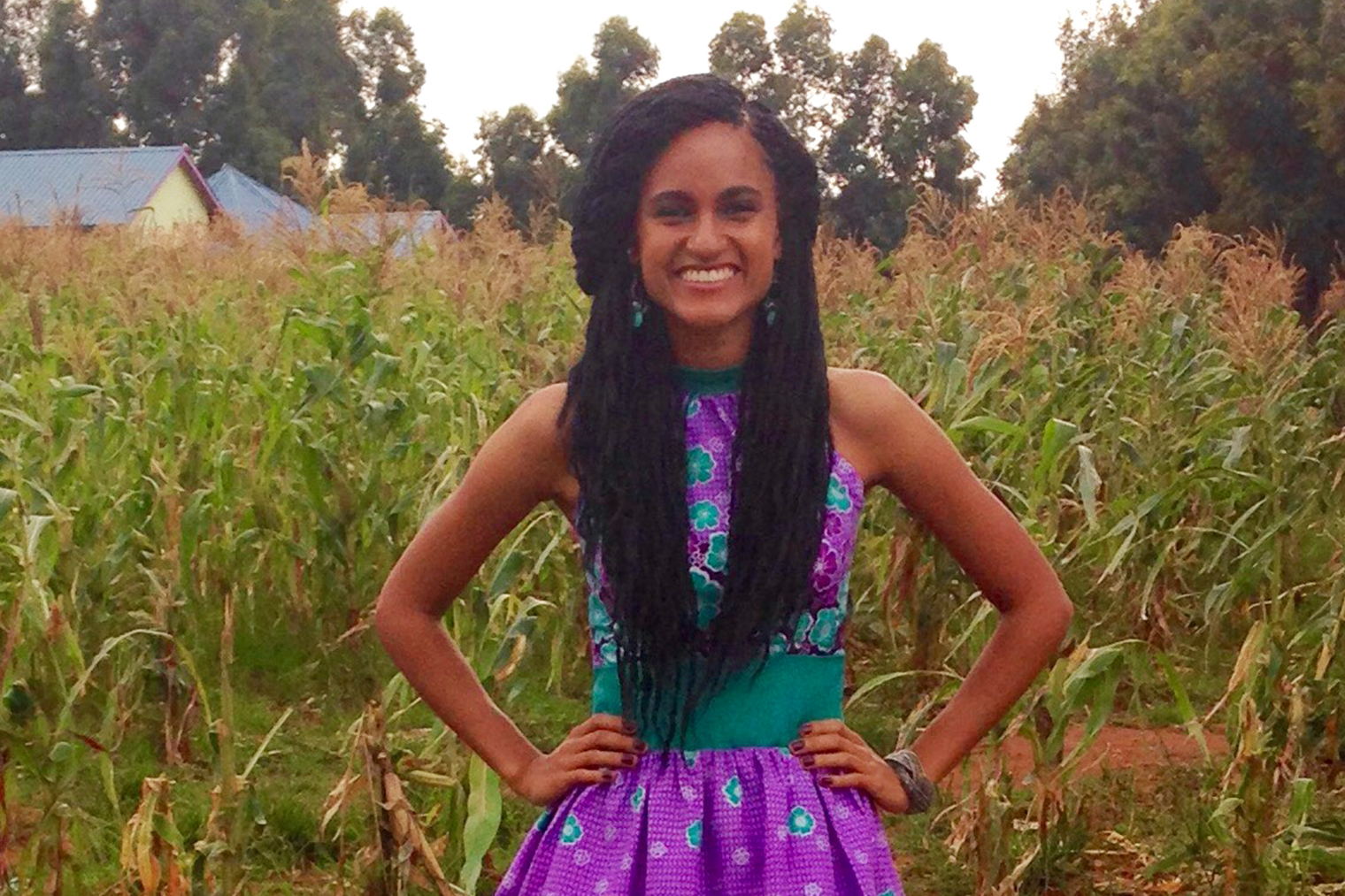 Liberty University alumna Tenzi Chacha (’15) is using the gifts and abilities she developed while at Liberty to give back to the rural village in Tanzania her father grew up in.

Chacha’s father, John, founded City of Hope to support the people in the village of Ntagacha, his hometown. The nonprofit has established a medical center, a primary school, a secondary school, and a children’s home for 100 orphans.

“My father felt this calling from God to go back to his village and help his people,” Chacha said. “He had been a missionary for a long time, but he wanted to give back to where he came from.”

Chacha grew up in Martinsville, Va., where her parents founded Teamwork Ministries International, a ministry that trains, equips, and mobilizes Christian leaders. After her father died in 2015, Chacha’s mother, Regina, took over the ministry, as well as City of Hope.

At Liberty, Chacha studied marketing. During her first semester, Chacha accidentally attended an interest meeting for designers for the 2014 Annual Family and Consumer Sciences Fashion Show. Prompted by friends, she signed up and designed two dresses for the competition, and ended up winning “Best in Show.” One of the dresses, a punk rock design incorporating bottle caps, was featured at the November 2014 International Textile & Apparel Association Conference. This unexpected success inspired Chacha to add a clothing and textiles minor.

“Before participating in the fashion show, I had never made my designs or anything from scratch,” Chacha said. “I knew I had always wanted to do something with the fashion industry, but I wasn’t confident in my abilities. This stretched me and showed me I could do it.” 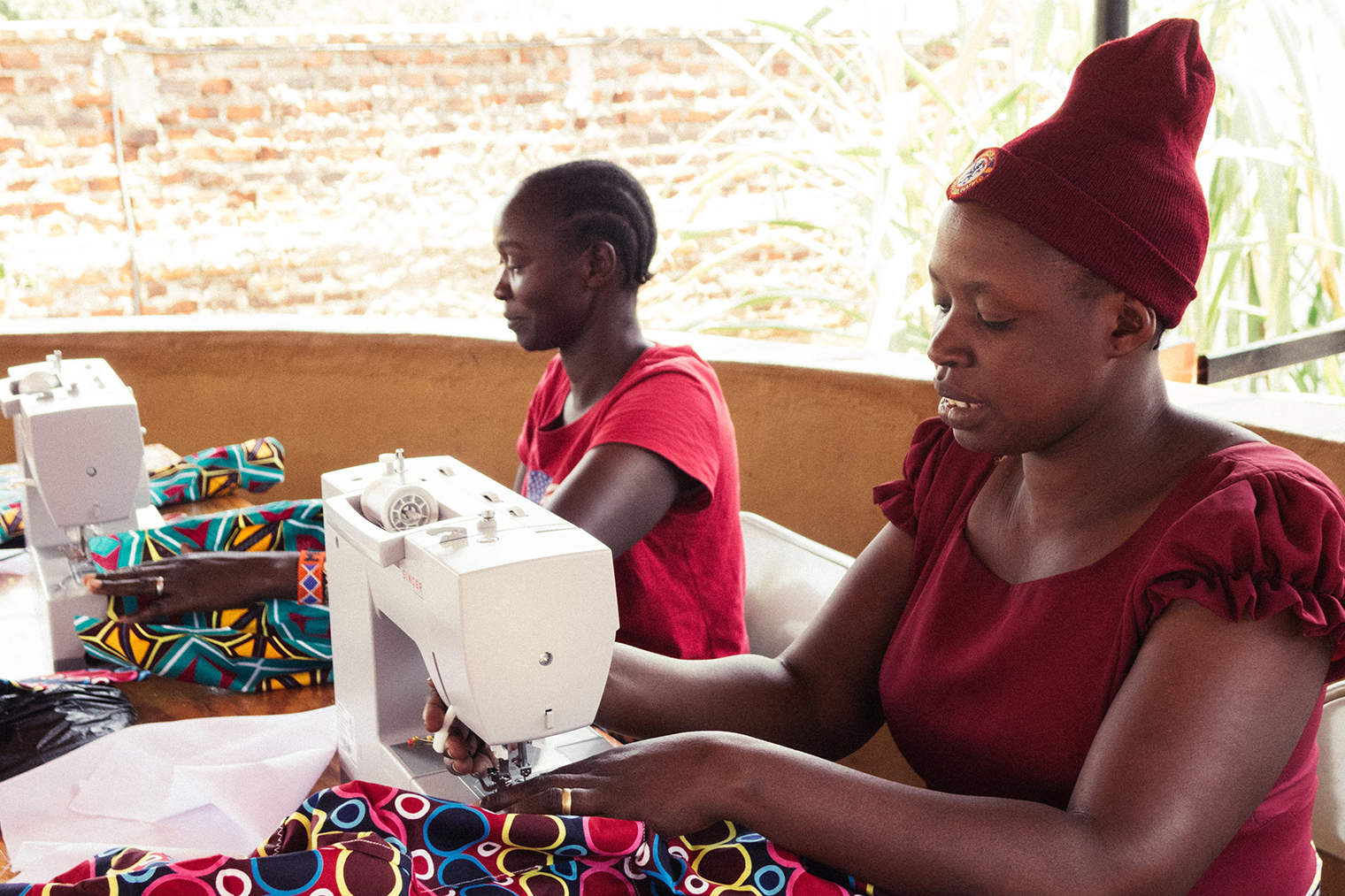 With the skills she developed in the FACS program, Chacha moved to Tanzania full time in January 2017 where she developed the SEW (Sewing Empowers Women) program, teaching villagers skills of the textile arts.

“All the women I am currently training were unable to finish what would be the equivalent of a high school degree, and that limits their career options,” she said. “Through this program, they are able to learn a trade.”

After they are trained, Chacha then offers the women jobs sewing clothing and accessories for her fashion brand, TENZI.

“Sewing allows these women to be independent and to be able to earn a good wage,” she said. “At Liberty, I was able to learn professional skills so I could turn around and help teach others here in Tanzania.”

This year, the proceeds from the 12th Annual Fashion Show will be given to City of Hope to help continue Chacha’s work. The show’s intermission will feature a performance from several Tanzanian students. They will also model clothing that was designed by Chacha and her apprentices.

The program has offered support to Chacha in other ways since her graduation as well. Associate Professor Matalie Howard and a group of her students sewed and donated 600 reusable feminine pads for women at City of Hope.

“I asked if there was any way they could donate about 60 for us because if girls are unable to get menstrual pads, they have to miss school,” Chacha said. “Mrs. Howard said, ‘Yes, we can donate 60, but can you take 600?’ I was just amazed that they were able to do that for us.” 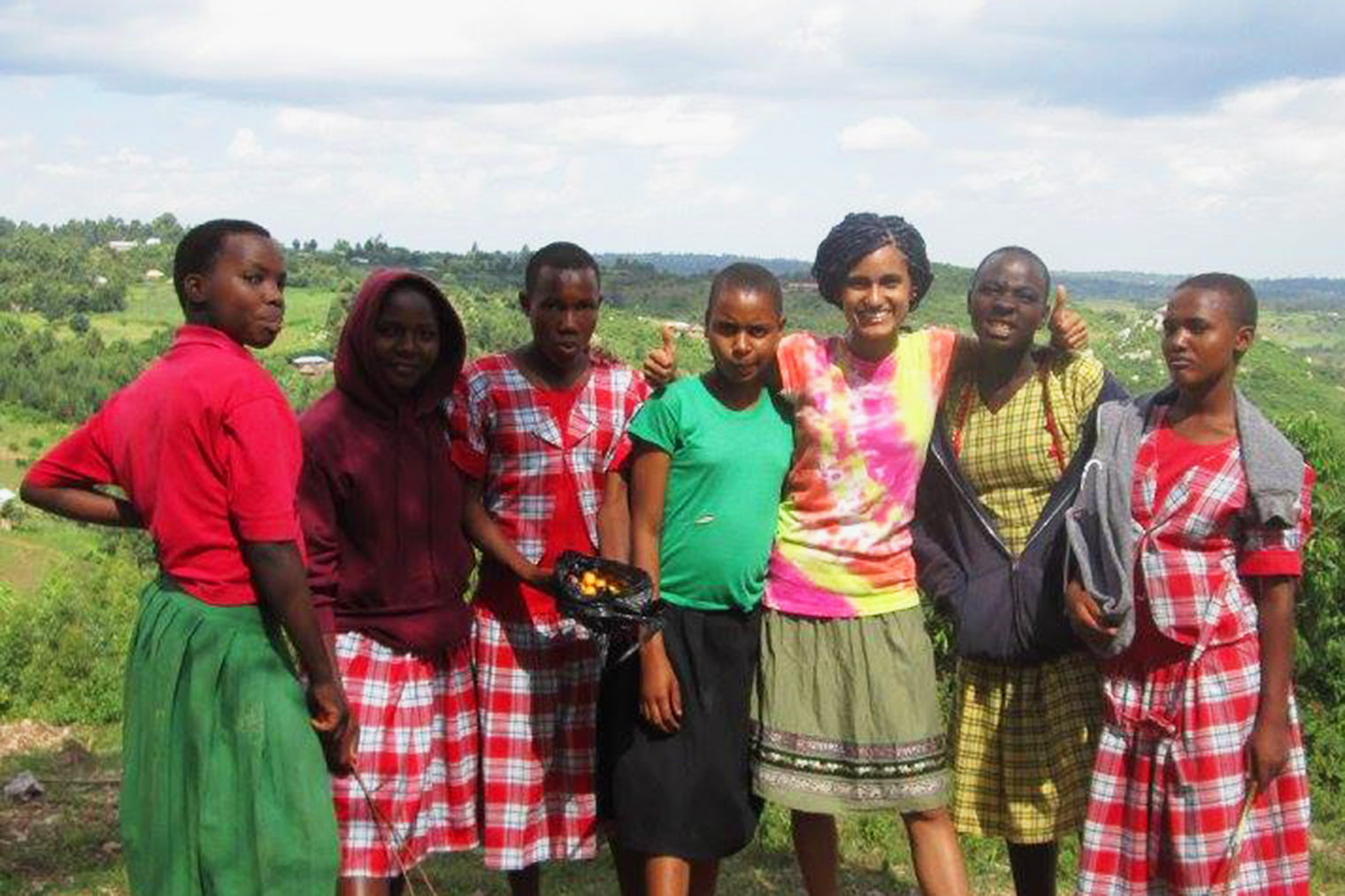 Chacha said she still feels love and support from Liberty – even in Tanzania.

“I love being in Tanzania,” she said. “Growing up, I didn’t get the chance to know a lot of my dad’s side of the family or the culture here. It’s been really cool meeting family members and learning more of how he grew up.”

The 12th Annual Fashion Show "Flourish: Fashion in Full Bloom" will be held on Saturday, April 7, at 8 p.m. in the LaHaye Multipurpose Center. General admission tickets are $8 in advance or $10 at the door.