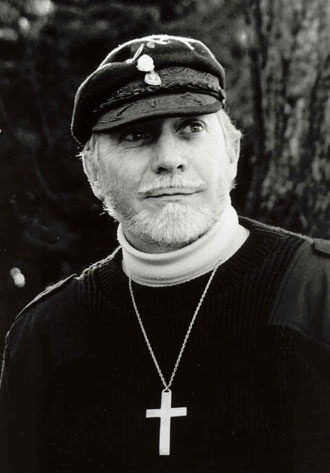 Douglas Gresham, a producer of The Chronicles of Narnia films and the stepson of C.S. Lewis, will be speaking at Liberty University’s convocation on Monday, Feb. 28.

Gresham was a co-producer for The Lion, The Witch, and the Wardrobe and Prince Caspian, and executive producer for The Voyage of the Dawn Treader. He represented Lewis’ estate during the production of the films, and was involved in the merchandising decisions for products related to the Narnia film franchise.

Gresham is the author of “Lenten Lands: My Childhood with Joy Davidman and C.S. Lewis” and “Jack’s Life: The Life Story of C.S. Lewis”.

Before he became involved with adapting the Narnia series into films, Gresham worked as a radio and television broadcaster and farmer.

This will be Gresham’s first visit to Liberty. He will also be speaking in classes and attend special receptions throughout the week.