Liberty ranked No. 2 by Military Times for military friendliness and academic excellence 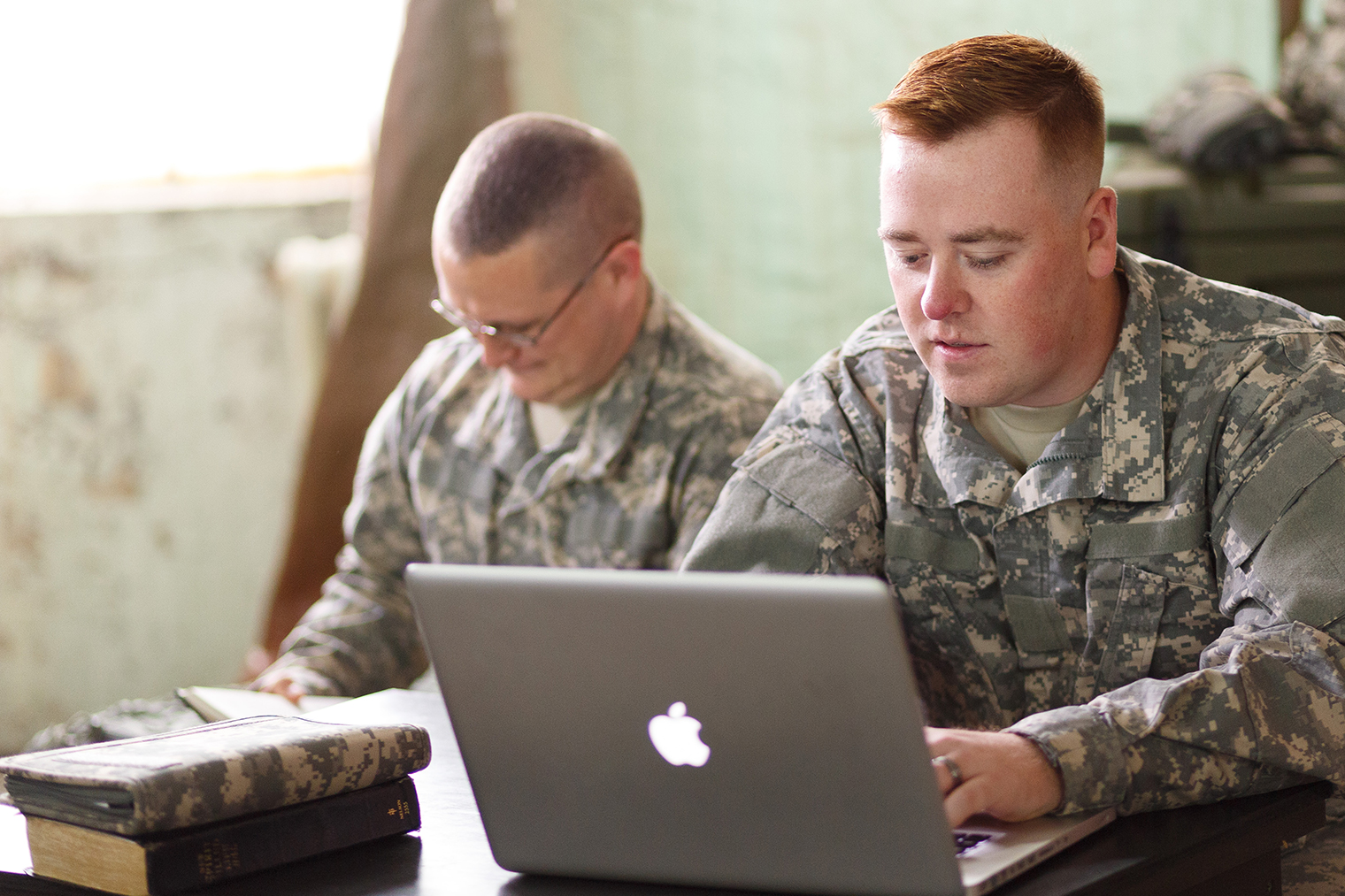 Liberty University was recently recognized for its stand-out academic programs and military supportive culture by Military Times, earning the No. 2 rank on the list of Best Online & Nontraditional Schools of 2018. Liberty has been ranked in the top 10 by Military Times for the past eight years. Military Times recognized Liberty for its vibrant military community both on campus and online, as well as for its services, including financial assistance and its Veterans Center.

“It is a privilege to serve our amazing military and veteran students,” said Emily Foutz, Liberty’s director of Military Affairs. “The Military Times ranking is an honor simply because it reflects that the services Liberty provides are meeting the needs of our student veterans which will help them succeed in their educational pursuits and beyond. We are consistently evaluating our services and seeking to expand them. It is important to us that our military community feel connected and supported as they work hard to complete their education. This ranking is a validation that we are on track.” 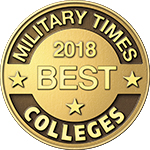 The Military Times rankings were based on survey responses from 218 colleges and data from the federal Education, Defense and Veterans Affairs departments, factoring in university culture, academic quality and outcomes, policies, student support, and cost and financial aid.

Liberty maintains a commitment to supporting military student service members, spouses, and veterans. Every November, the university hosts its annual Military Emphasis Week where students, faculty, and staff honor service members with a variety of events. Last summer, Liberty was officially recognized as the first Purple Heart University in Virginia. The university installed “Purple Heart University” signs at the entrances to campus, and also reserved a parking space near DeMoss Hall for Purple Heart recipients and others who have been wounded in combat. For the past seven years, Liberty has also presented one member of the military with the George Rogers Champion of Freedom Award, which is given annually to a service member who not only exhibited courage in the line of duty, but also has proven him or herself to be an engaged member of the community.

Many military graduates participate in Liberty’s Commencement exercises, including a Military Graduate Recognition Ceremony, each May. Some who are unable to get to campus still get a Liberty graduation experience as university faculty members make it a priority to attend ceremonies on various military bases, including one special graduation ceremony last month at Fort Bragg, N.C., headquarters of the U.S. Army special forces and airborne troops.

Liberty aims to meet the educational needs of service members, veterans, and their spouses, whether they are studying on campus or online. The Office of Military Affairs offers a variety of special events and educational resources for military students. Visit Liberty.edu/Military for information on tuition discounts, scholarships, book vouchers, as well as resources and community for military students.

(Liberty University is not affiliated with the Department of Defense or any military service.)