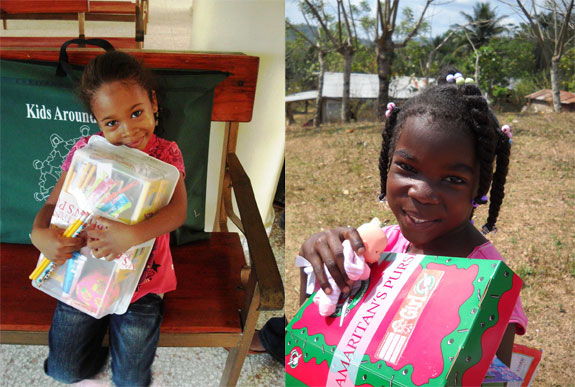 “Around the world,” said Sherry McFaden, Operation Christmas Child’s (OCC) coordinator for Central Virginia, “children's lives will be changed by the gifts they receive because Liberty University students chose to give.” 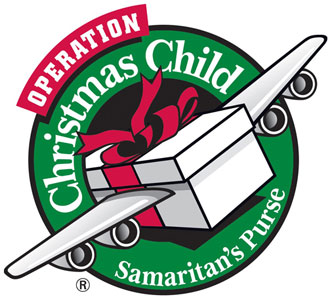 This year alone, individuals from the Liberty community have donated more than 1,100 shoebox gifts full of toys, clothes and many other items for children in impoverished areas around the world. According to McFaden, this is a 250-box increase from last year.

Almost 18,000 shoeboxes have been collected in the Lynchburg area alone, which is 17 percent more than 2009. As of Dec. 3, OCC has processed more than 2.6 million gifts this season alone. The goal for 2010 is 8.5 million gifts to children in more than 130 countries.

OCC is operated by Samaritan’s Purse, which was founded in 1970 by evangelist and journalist Bob Pierce. After his death in 1978, the Rev. Franklin Graham took over as chairman and president of the organization and began OCC in 1993.

In nearly 20 years, OCC has collected more than 77 million gifts for children in need around the world.

National Collection week is over, but you can still pack a shoebox online and customize the gift based on gender, age gift type.