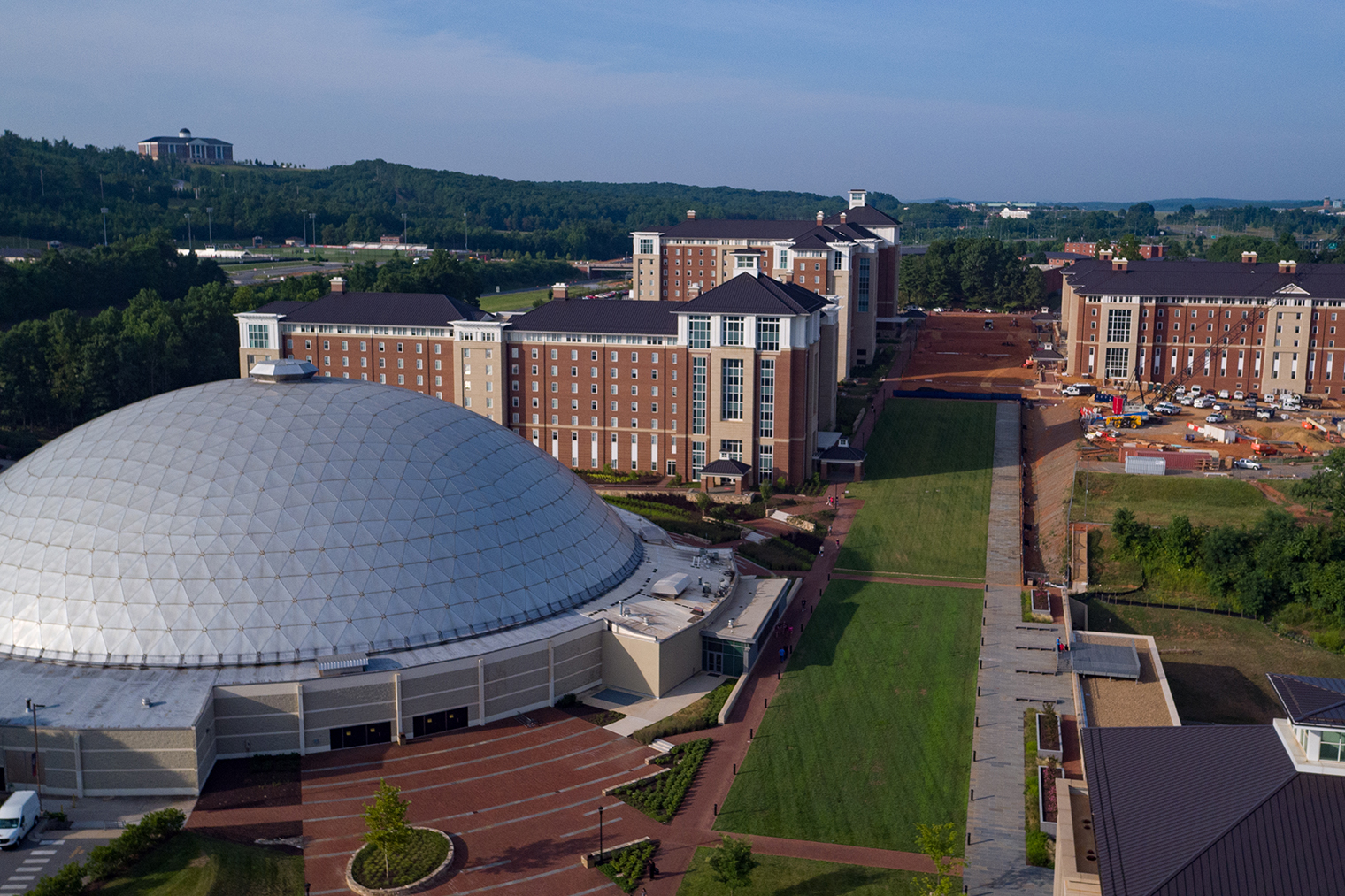 Niche has ranked Liberty University No. 3 on its list of the 2017 Best College Campuses in America – ahead of schools such as California Baptist University, University of Georgia, Stanford University, and Yale University. Liberty is also ranked No. 1 for Best Online Colleges in America.

The rankings are based on information from the U.S. Department of Education, college statistics, and student reviews. Categories such as classrooms, labs, venues, housing, and recreational facilities are also considered when schools are ranked.

Liberty was also named the No. 1 Most Conservative College in America and was ranked No. 8 for Best College Dorms.