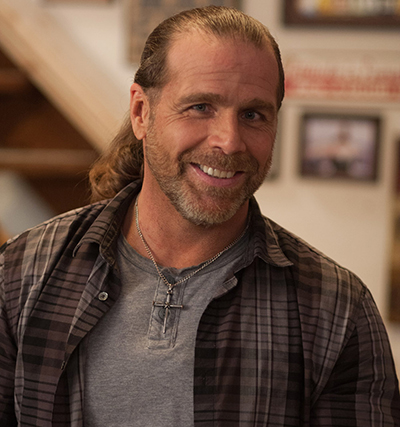 Liberty University’s upcoming Convocations are sure to be a hit with students, beginning with a smash as WWE superstar Shawn Michaels, four-time world champion and a supporting actor in the upcoming film “The Resurrection of Gavin Stone,” visits the Vines Center stage on Jan. 18. Other star-studded guests this semester include elite athletes, such as four-time gold medal gymnast Simone Biles (Jan. 27), and musicians Michelle Williams (Feb. 1) of Destiny’s Child (one of the most successful female singing groups of all time), Grammy Award-nominated artist Dave Barnes (Feb. 15), and popular folk/pop duo JOHNNYSWIM (March 24). 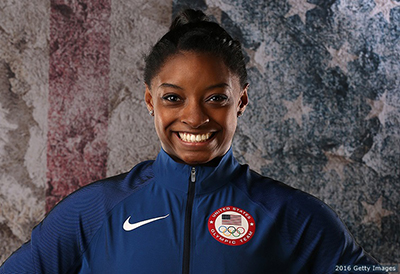 Convocation, held three times a week, is the world’s largest weekly gathering of Christian students. It provides a unique platform for Liberty students to hear from an array of educational and inspirational speakers.

Visit Liberty.edu/Convo for the full schedule.

Convocation begins at 10:30 a.m. and can be viewed live at Liberty.edu/Watch.