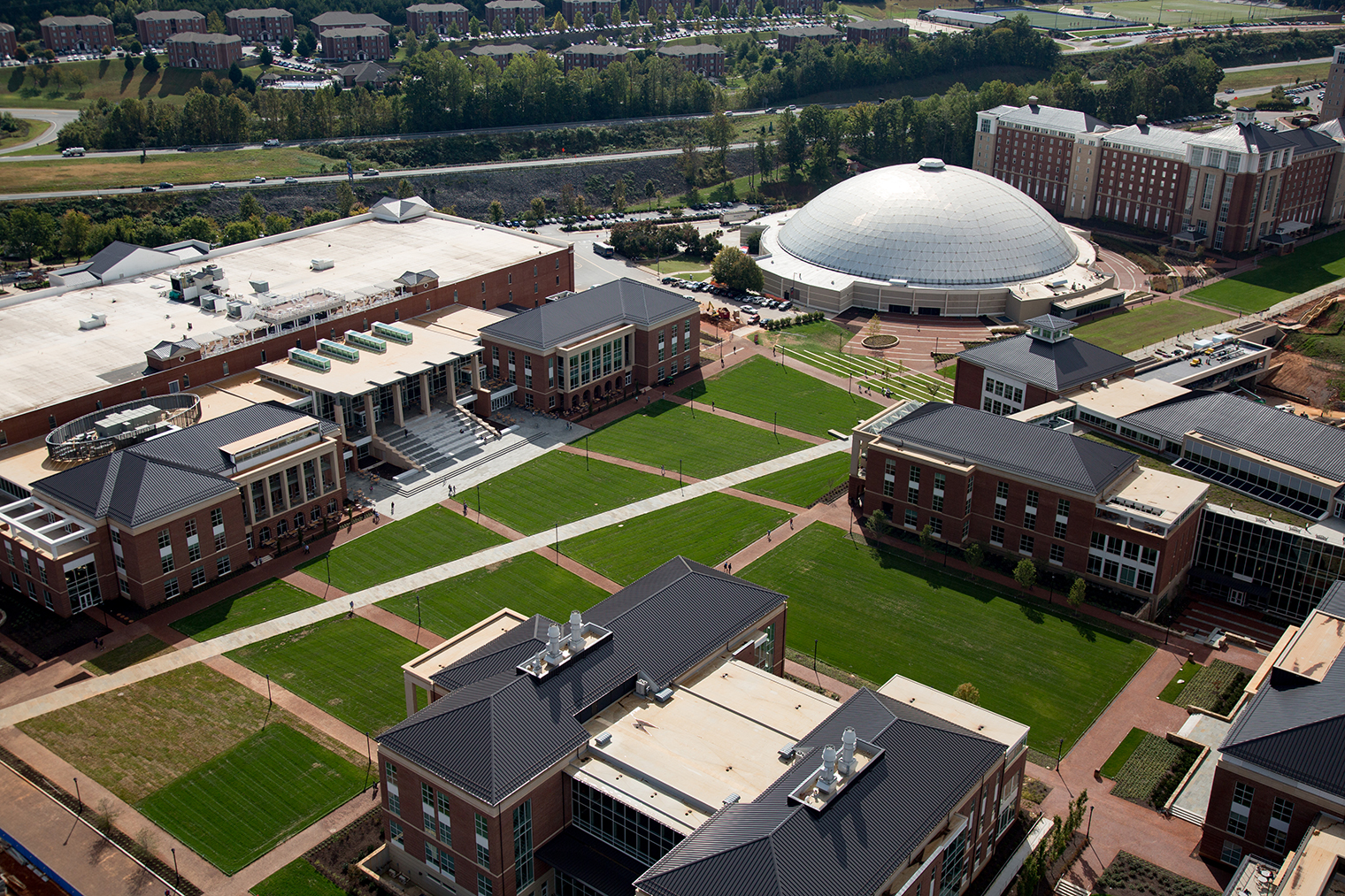 Niche’s Best Colleges rankings are based on a rigorous analysis of data and reviews.

Liberty is regularly recognized for its exceptional campus atmosphere and student life. Niche ranked Liberty among the  best campus housing options in the nation and No. 8 for Safest Campus in 2015. This summer, Liberty was ranked No. 12 on the 30 Best College Dorms in the U.S. compiled by The Street, a leading digital financial media company.

As it continues its efforts to provide a top-notch dining atmosphere, Liberty has also been recognized nationally for its dining services. The Reber-Thomas Dining Hall received its second-consecutive No. 1 ranking on the BestColleges.com list of Best Dining Halls. Additionally, Liberty was ranked among the Top 10 Gluten Free Accommodating Colleges. Liberty recently added six new dining venues to its new Montview Student Union.