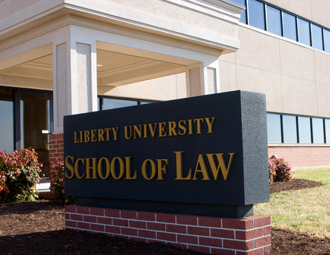 Liberty University School of Law announced this week a 100 percent pass rate for students who have taken the bar exams in Tennessee, Florida, Missouri, Oregon, Pennsylvania, Wisconsin and Wyoming.

Staver said this rate still exceeds the typical performance for new schools. Most young schools begin in the 40s, then inch up to the 50s and 60s; a milestone for new schools is reaching the 70s.

States yet to report include Arizona, Georgia, New Jersey, South Carolina and Washington, where Liberty is expected to have high pass rates.

Liberty University School of Law opened in August 2004. With tracks in civil, criminal and constitutional litigation, as well as business planning, estate planning, real estate development and government administration, the school is equipping a generation of Christian leaders with skills that are on par with graduates of the nation’s top law schools.