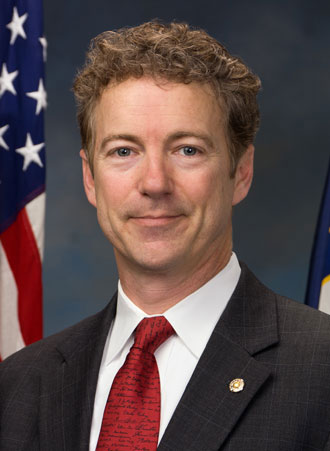 On Monday, Oct. 28, 2013, Sen. Rand Paul, joined by Virginia Attorney General and gubernatorial candidate Ken Cuccinelli, will deliver the keynote address in view of more than 10,000 students at Liberty University’s Convocation — the largest weekly gathering of Christian young people in the nation.