After she and her LU Send Now team members had finished clearing debris and fallen trees from the property, Liberty University senior Allison Royall embraced the emotional homeowner who was overcome with gratitude and the realization that others cared.

Royall said in that moment she understood that what may seem like a small act of service in the eyes of the giver can mean the world to someone in need.

“Sometimes you can get it in your head that you’re going to do all these big things to serve, but it is often the things that most people do not want to do that can mean the most to the person you’re serving,” she said. “It’s a humbling experience.”

On Sunday, April 11, LU Send Now, the school’s disaster and crisis response program and the sending arm of LU Serve, sent a team of eight volunteers to Newnan, Ga., for five days following the devastating tornados that ripped through Georgia and Alabama earlier this month. The team cleared brush, fallen trees, and trash from 12 homeowner’s yards.

“Student volunteers in the Send Now program exemplify the heart and mission of Liberty University on every trip,” said Steven Gillum, director of LU Serve . “I am so proud of our Office of Spiritual Development staff and team at LU Serve who help train and develop students to serve in some of the hardest situations.”

The trip, which was in partnership with Samaritan’s Purse, was the third that Send Now has commissioned this year.

“That’s the focus of Liberty,” sophomore Bryce Miller said. “It’s so noble to do the acts of service we don’t always want to do … work like this is so gratifying. We’re doing a disservice to others and ourselves if we don’t get out and serve.”

Miller said he would tell students looking to go on a trip with Send Now to prepare their hearts beforehand to serve humbly and be ready to work hard each day.

“It isn’t always going to be easy,” he said. “You have to remember that it is God you are serving through the homeowners.”

After time spent at every property, the team gave a Billy Graham Study Bible to each homeowner before praying with them. Royall said that she was blessed by the desire every Send Now volunteer had to be the hands and feet of Christ.

“These opportunities are an incredible way for students to put into words what they’ve learned in their classes at Liberty. Everyone there truly wants to be there,” she said.

While some properties involved heavier labor, like cutting up fallen trees with chain saws, other sites only required raking leaves and collecting debris. Regardless of the apparent importance at first glance, Royall and her team were reminded that every act of service holds significance.

“There were some sites we went to where it felt like what we were doing didn’t really matter but it really did matter to the person we were helping. It really encouraged them in the moment.”

Through its mission of ministering to and serving the physical, emotional, and spiritual needs of individuals and communities, while working alongside world-class organizations and leaders, Send Now seeks to build a culture of preparedness. The program equips students with the knowledge and skills to capably assist in catastrophic disasters and community development. For more information, email lusendnow@liberty.edu. 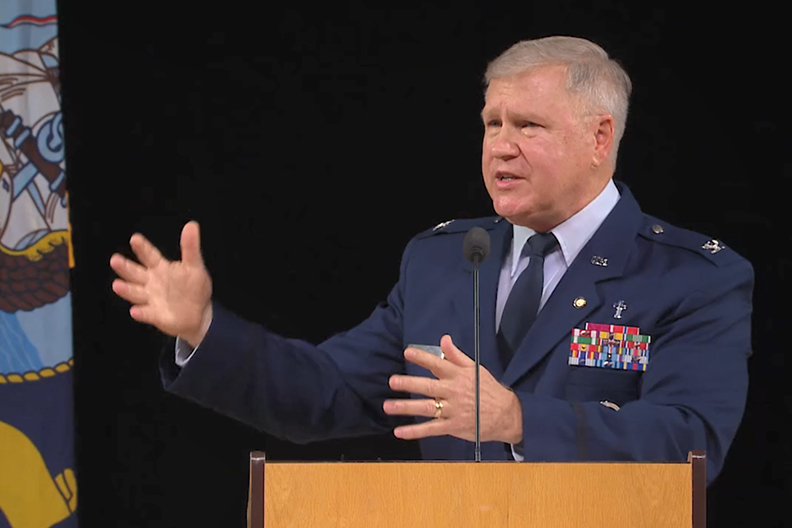 Military graduates charged to go ‘all in’ and take Gospel to ends of the world, wherever duty calls 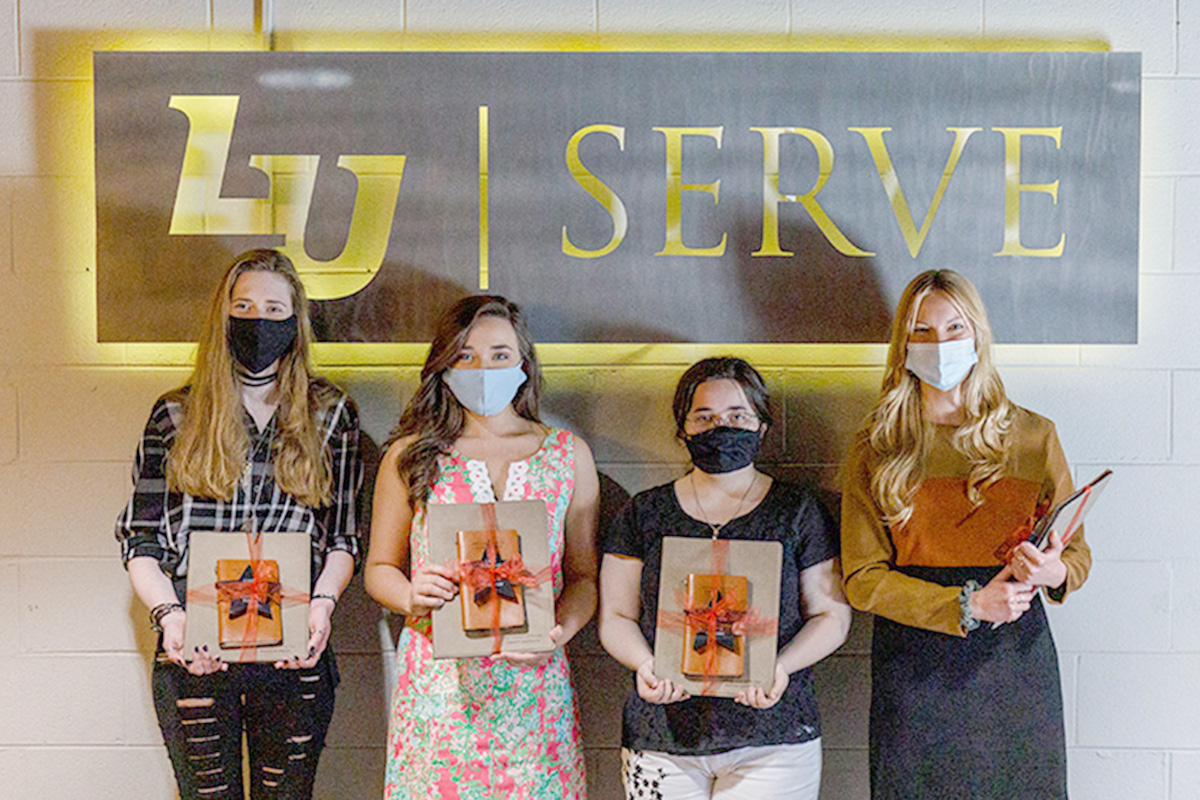 CSER award winners recognized for their love and care for teens, students, orphans, and individuals with autism 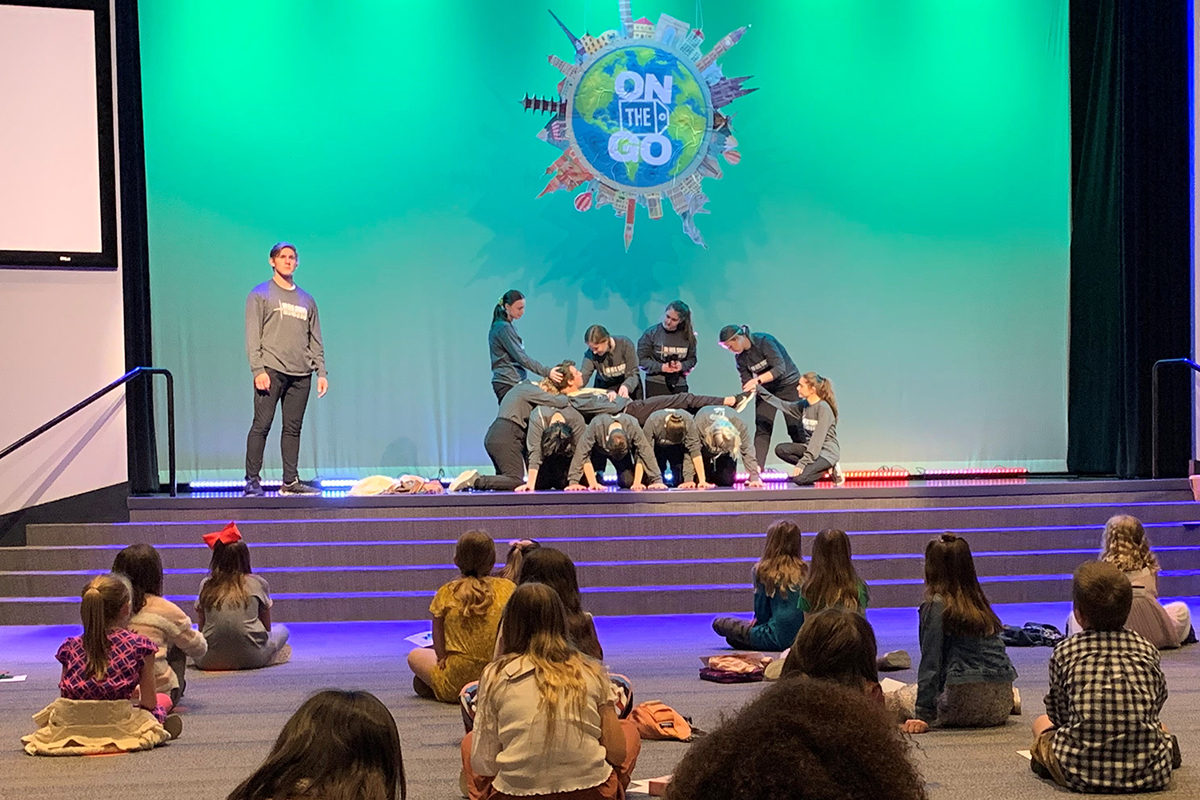