Liberty finished with a 63-point margin of victory (236-173) over runner-up Kennesaw State in the final men’s team standings, as first-year Director of Track & Field and Cross Country Lance Bingham earned his first conference title with the Flames. As a result, he was duly honored as ASUN Men’s Coach of the Year.

On the women’s side, Kennesaw State led Liberty by a single point heading to the 4 x 400 relay before pulling out victory in both the event and the final team standings (223-218). KSU’s team victory came by the smallest margin in the meet’s 16-year history. The Owls became the first visiting team ever to win a track & field conference title against the Flames in Lynchburg.

Liberty won 10 events on Saturday and 16 of 34 total events contested over the course of the two-day competition. Athletes who combined for three of the Flames’ victories picked up individual honors at the meet’s conclusion.

Ally Kipchirchir, a junior from Kenya, broke the Liberty men’s 800 record for the second meet in a row with his 1:50.40 clocking for second place. He also bettered the previous meet record but was defeated by Lipscomb’s Schwind, who claimed his third straight title in the event in 1:49.72. 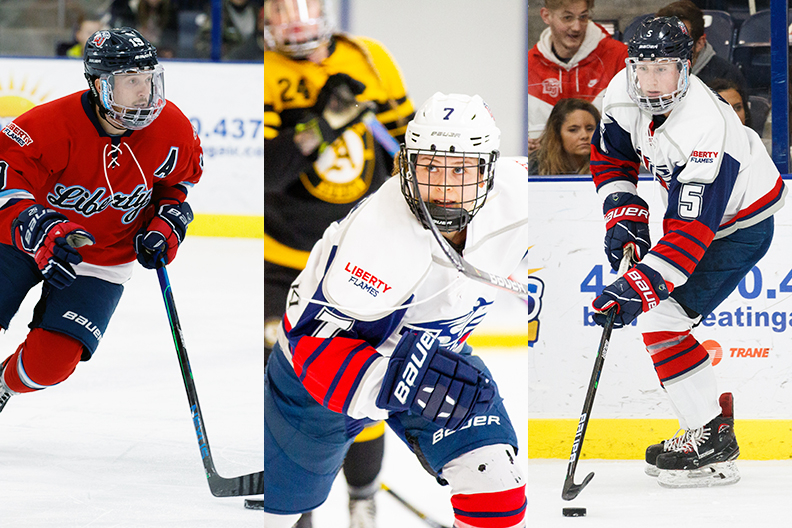 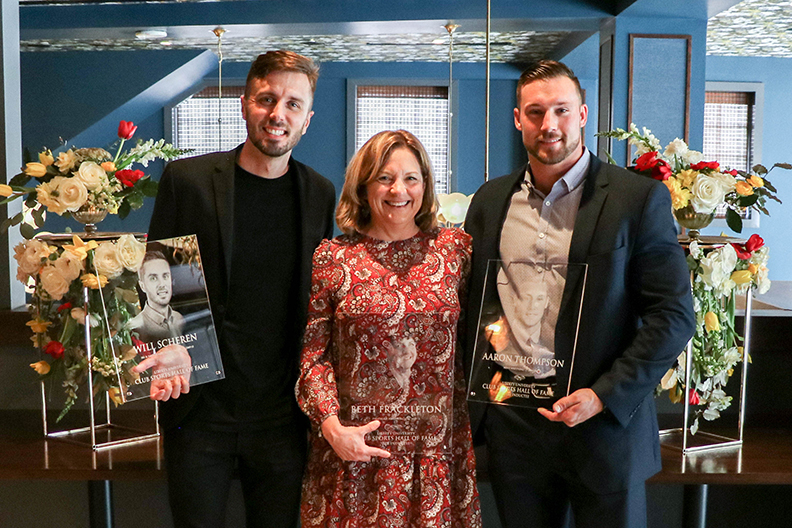 Club Sports Hall of Fame inducts new members, a trio of pioneers for their programs