The parking lot of Park Place Baptist Church in Houston wasn’t an elaborate arena for skateboarding, but the blocks, rails, and stairways provided 12-year-old John Barnard with everything he needed to practice his passion.

The 1980s had been a groundbreaking decade for the growing sport, particularly for riders exploring a new category called street skating. Rodney Mullen, a professional known as the “godfather” of street skating, ushered this genre to the skateboarding world and inspired thousands nationwide, including Barnard.

“I was deep into the skateboarding culture,” said Barnard, now 46. “I found all my purpose and identity in it. And I pretty much only hung out with my skate friends.”

Getting kicked off private property was normal. The sight of grumpy adults normally preceded firm instruction to leave. So, when the seventh grader spotted church elders approaching from the gymnasium building, adjacent to his favorite skate spot, he quickly gathered his belongings.

“We aren’t kicking you off,” said one of the men. “We just wanted to know if you wanted to use our smoother gym floor to skate.”

It took Barnard several moments to digest the invitation before accepting.

The environment was inviting, but the church’s hospitality was even more welcoming.

“That level of acceptance meant a lot to me,” he said. “They modeled grace and bestowed love from the very beginning. They realized that there was something greater at stake: my salvation.”

Later that weekend, Barnard attended his first youth event. He learned about the Gospel and soon accepted Christ. He recalled the church leaders who kindly welcomed him inside the gymnasium. Had it not been for their gesture of goodwill, he may have never accepted Christ.

Now, Barnard uses that same benevolence as the framework for his 501(c)(3) nonprofit Middleman Ministries, operated out of Waco, Texas, where he lives with his wife of 21 years and three children.

According to its mission statement, Middleman Ministries is committed to supporting the skateboard community by helping teenagers realize their identity, purpose, and community in Christ. Providing free skateboarding resources, including free boards, training, and mentorship, as well as providing Bibles, is a key part of the ministry. The outreach adopts Matthew 10:8, “Freely you have been given, freely give.”

While the skateboarding culture is a tight-knit community, Barnard said it is in dire need of evangelism and a sense of belonging.

“Whenever you travel to churches or strip malls, you will occasionally see signs that read ‘No skateboarders, solicitors, or loiterers allowed,’” Barnard said. “To be considered one who is not wanted, and in some ways a criminal, is why I think it’s so important to have a skateboarding ministry.”

Since becoming an official nonprofit in 2016, Middleman Ministries has reached over 10,000 with the Gospel, donated thousands of skateboards, shirts, and other skateboard apparel, printed and handed out over 1,000 custom Bibles, and led over 50 people to Christ.

“Ministry can be hard,” Barnard said. “It’s like farming. It doesn’t lend itself well to favorable and instant results. It’s investing. It’s living out loud. It’s showing up. Spearheading this ministry has been an incredible experience, because we are reaching a community that otherwise may never hear the Gospel.”

While Barnard enjoyed ministry, even spending 20 years in ministry before launching Middleman, he wanted to improve his discipleship and leadership skills.

In 2014, he discovered Liberty University’s Master of Arts in Christian Ministry program, a 100 percent online and accredited degree that would teach him the fundamentals of biblical leadership and evangelism efforts in small communities.

“It was really what I needed,” he said of the program. “It was bite-sized lessons that I worked through. It was a format that made sense to me.”

With his master’s degree secured in 2015, Barnard felt confident to officially launch Middleman Ministries. The outreach’s primary source of revenue comes in the form of donations.

“For every day over these last four years, God has been faithful, and He’s been very kind in allowing us to do what we want to do,” he said. “We have yet to run out of Bibles or skateboards, and I have yet to have my family miss a meal.”

“I’ve always believed in relational evangelism,” he added. “I wanted these guys to feel accepted, just like how I was accepted when I was a young skater. Remembering what it was like to be a skater before I was a believer is also helpful to me. I can still relate well to other skateboarders, because I still really love the culture.” 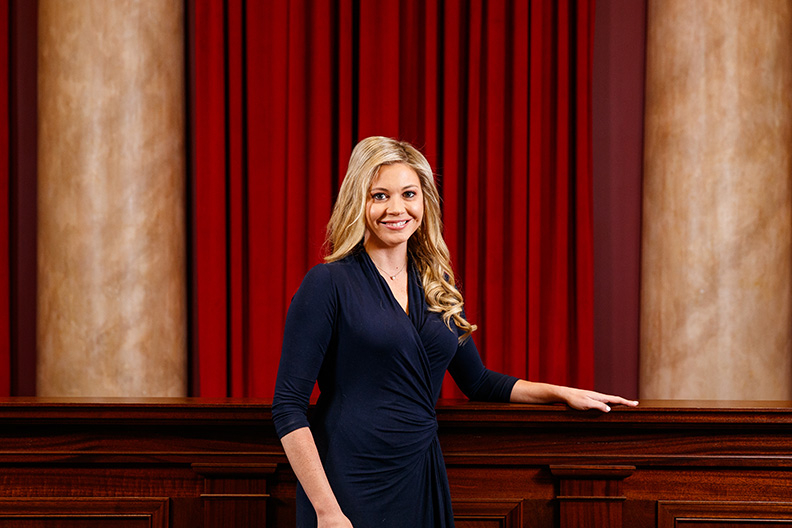 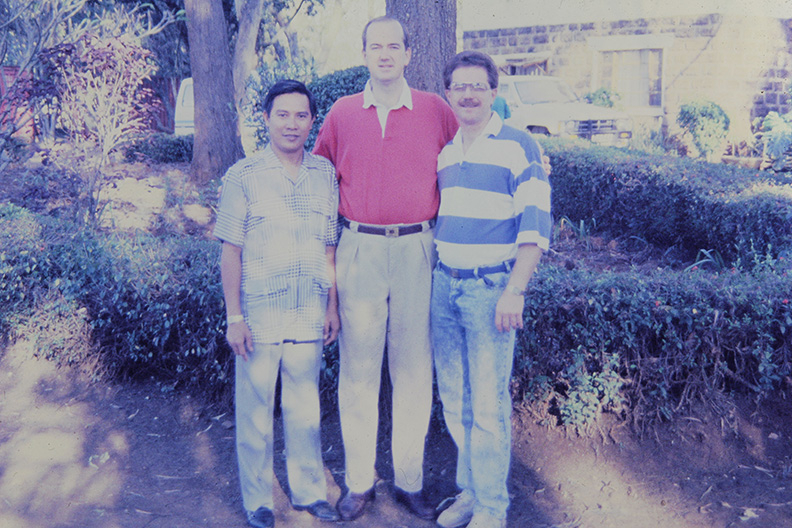 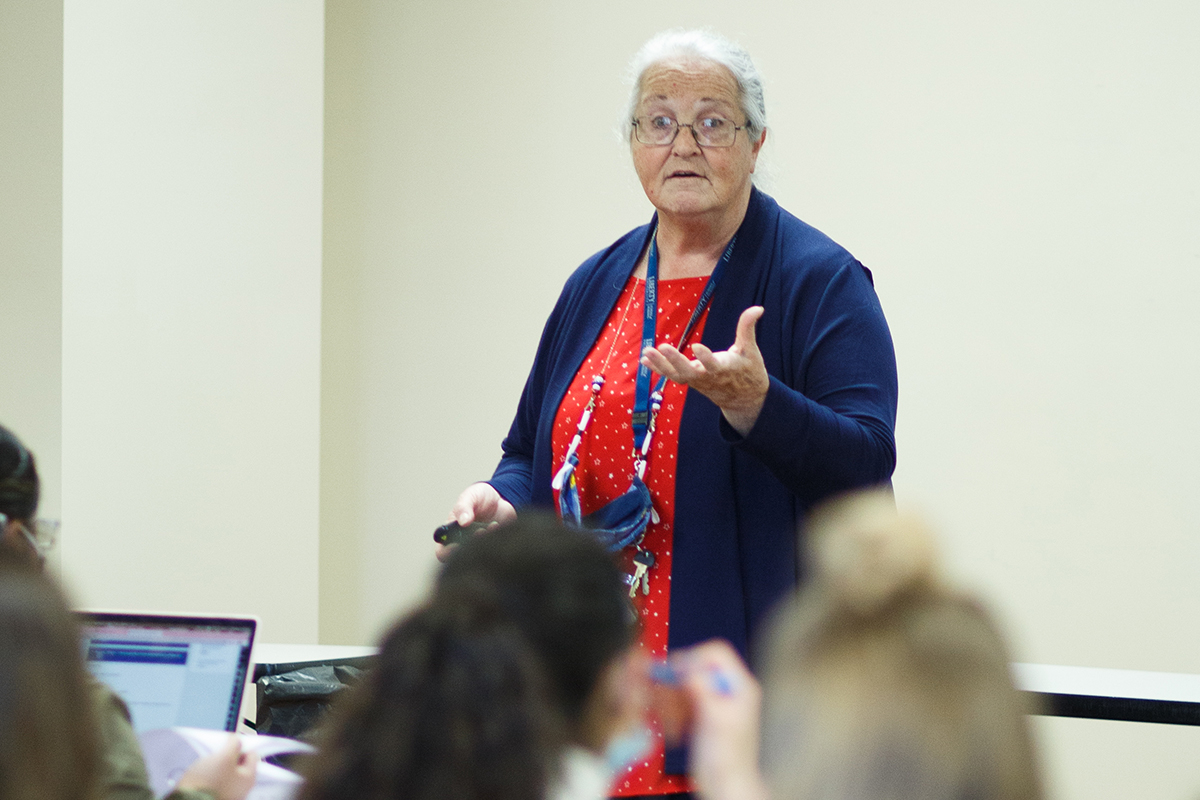