Broadcasting around the globe from the Trump International Hotel in Washington, D.C., Liberty University’s Falkirk Center for Faith and Liberty exposed the growing cultural dangers posed by the Chinese Communist Party (CCP) in the center’s first-ever Freedom Summit, held on Monday and Tuesday. 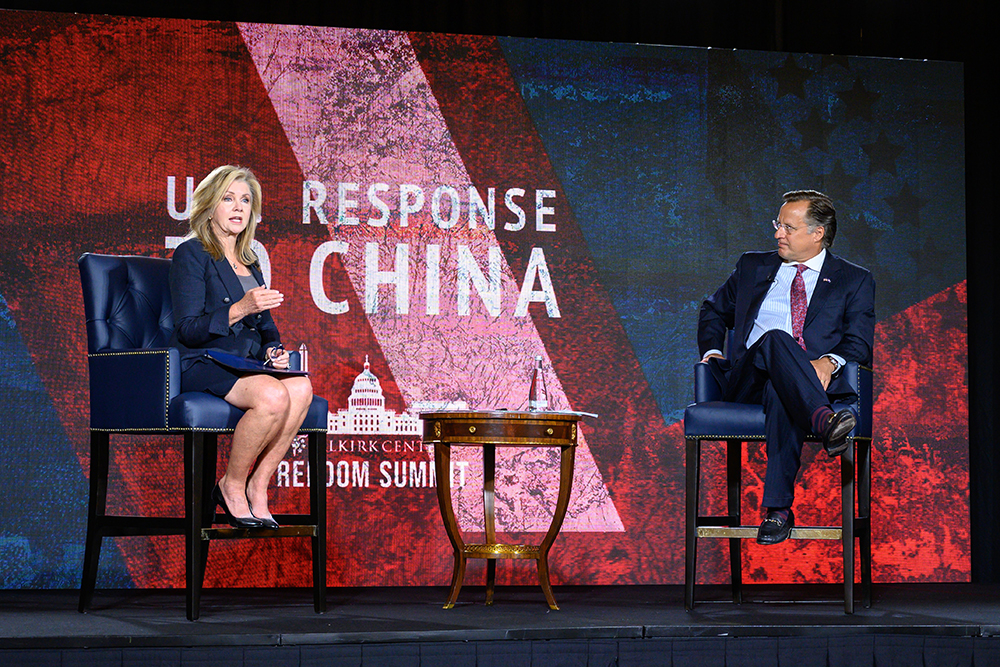 “In our first day of the Freedom Summit, we reached both national and international audiences with important truths concerning our liberties in the United States, which are under intense attack in China’s CCP regime,” said Ryan Helfenbein, executive director of the Falkirk Center. “China’s communist influence has already infiltrated many public universities, but the Falkirk Center stands ready to take on the challenge of the growing Marxist influence by promoting the values, principles and policies that make America free and prosperous.”

Helfenbein said China’s Marxist philosophy is antithetical to the Judeo-Christian values of America, and that Americans — young and old — need to be aware of China’s ongoing efforts to grow its influence beyond its borders. 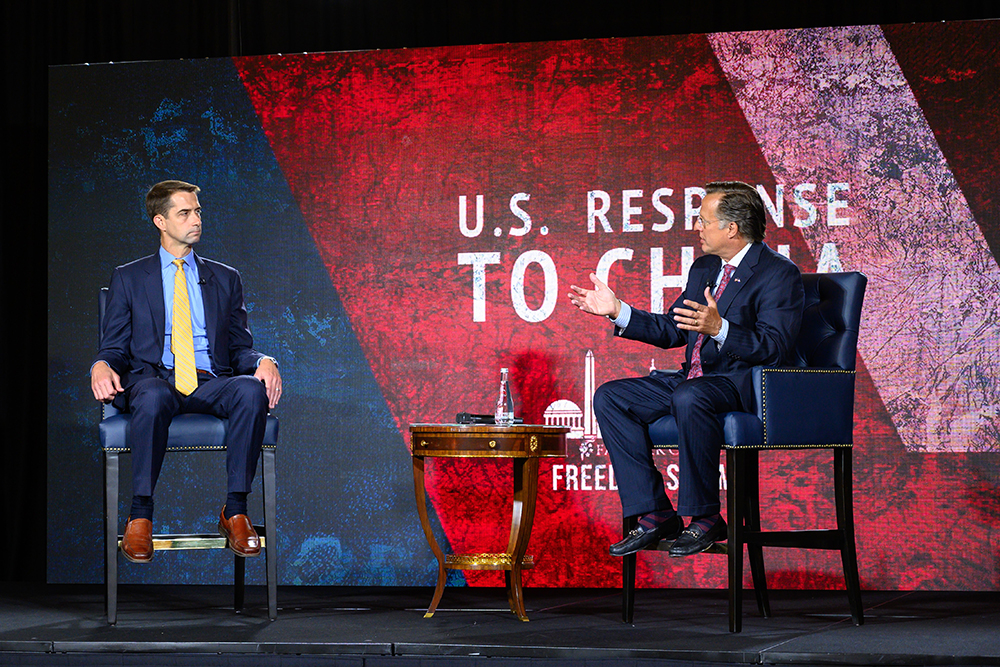 “One of the chief ends of the Falkirk Center’s mission is to educate people on matters of liberty in the public sphere; we’re grateful to have been given the opportunity to do so with leading experts on China’s CCP. We’re exposing the threat they pose not only virology, but information technology, cultural ideology, and economics,” said Helfenbein.

“Day two is going to have some dynamite presentations with Charlie Kirk, Dr. Sebastian Gorka, Senator Ted Cruz and many other keynote speakers,” said Helfenbein. “We look forward to a continuing conversation on these key issues that are threatening global security and American freedom.” 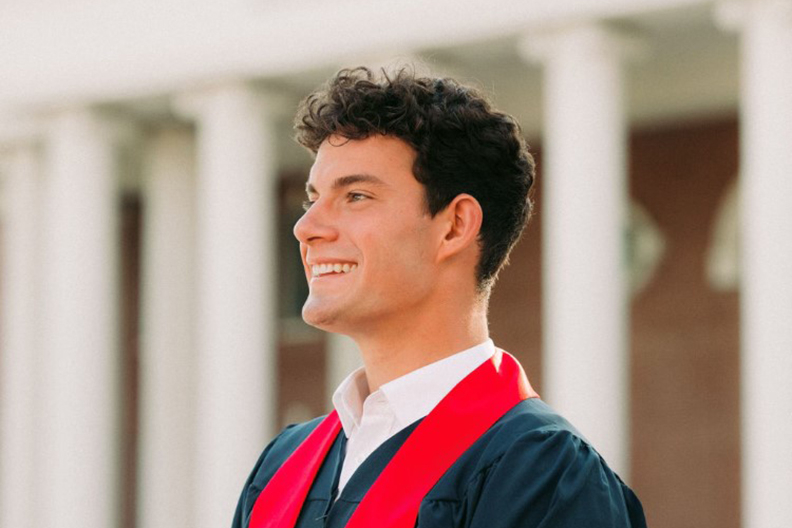