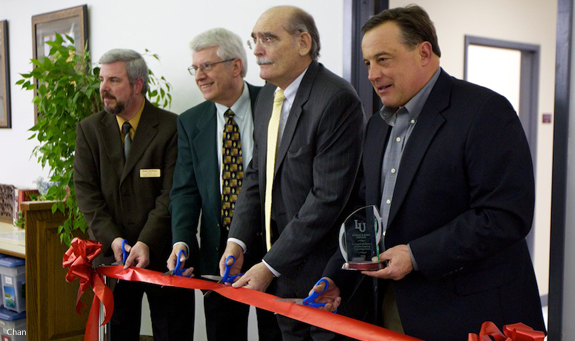 Liberty University hosted the grand opening of the Osborne Assistive Learning Technology Center on Thursday. The innovative lab located in A. Pierre Guillermin Library is designed to provide special needs students with software to aid their college education.

The center was made possible by the generous contribution of alumnus Richard Osborne (’80) and his wife, Karin. Osborne was honored on Thursday, where he spoke about first becoming aware of the issue of special needs education within his own family.

During the ceremony, notes were read from current students who thanked Osborne for his contribution. One student wrote, “These programs allow me to attend college and perform at the same level of my peers.”

The original lab had limited space and resources, but the newly developed center has seen an increase in student use, with more than 300 hours logged since it moved to its new location in the fall 2009 semester.

The Osbornes have been loyal supporters of the university throughout the years, most recently donating the lead gift for the new Osborne Stadium outdoor soccer facility.

Osborne, a former LU football player, is the founder and CEO of USA Direct Inc. in York, Pa. Osborne credits his success as a student to his former professor, Dr. David Towles, who still teaches in the Department of English and Modern Languages.

“When I came to Liberty, I don’t know if I had a learning disability, but I had a very hard time my freshman year,” said Osborne. “If it wasn’t for Dr. Towles, I would not have graduated. He spent hours upon hours helping me after school.”

Vice Chancellor Dr. Ron Godwin was also present for the ceremony and shared his gratitude on behalf of Liberty’s administration for Osborne’s willingness to meet this need of the university.

“We are retaining students in significant numbers we would not otherwise retain,” said Godwin. “And these are students whose lives are going to be changed for the rest of their lives because they stayed in college and completed [their] degree.” 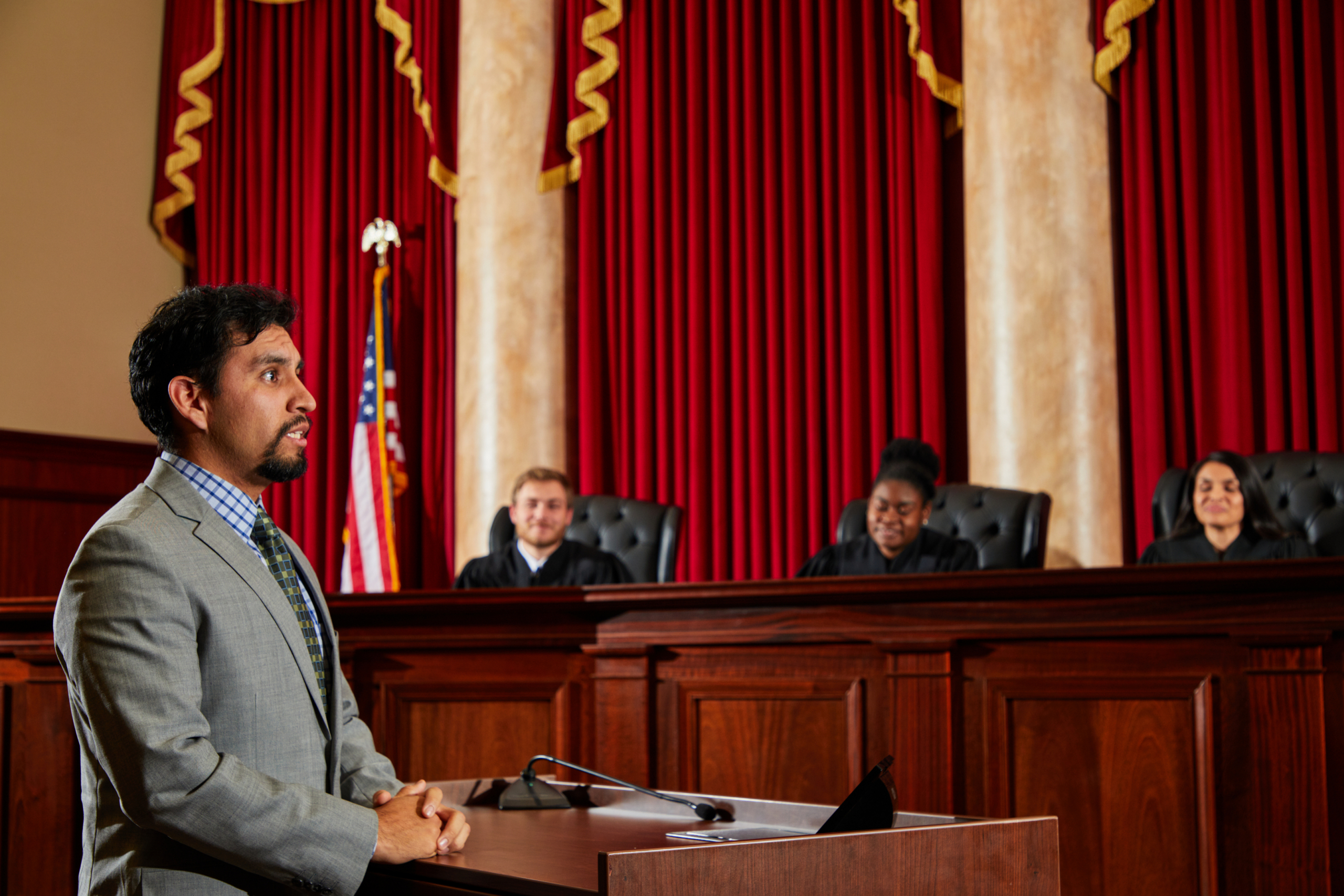 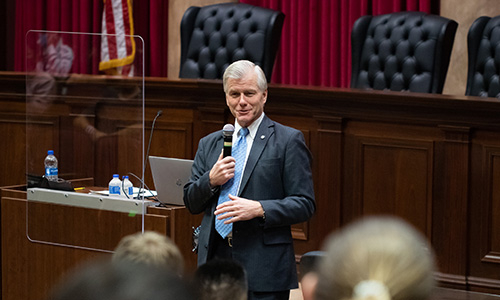 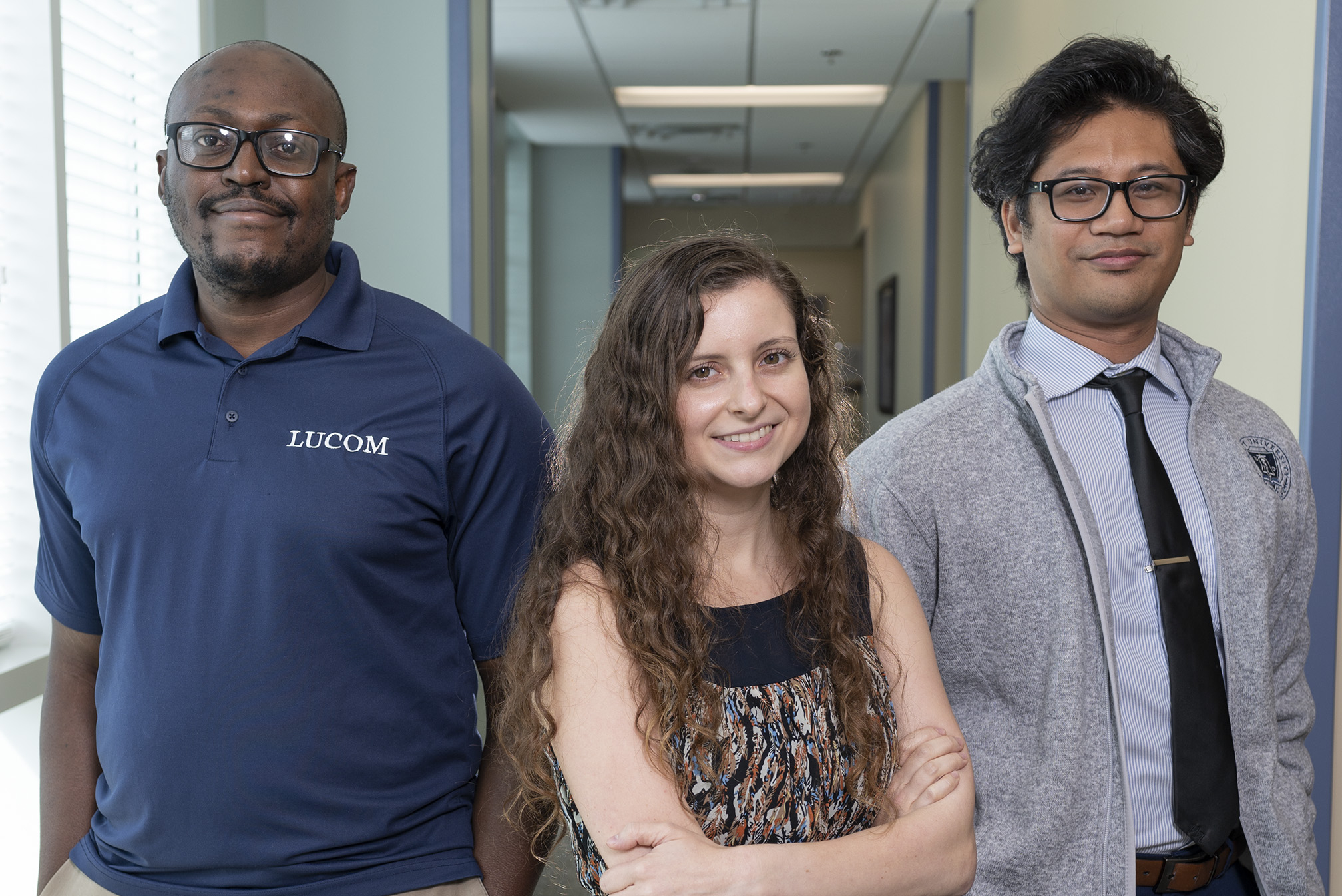